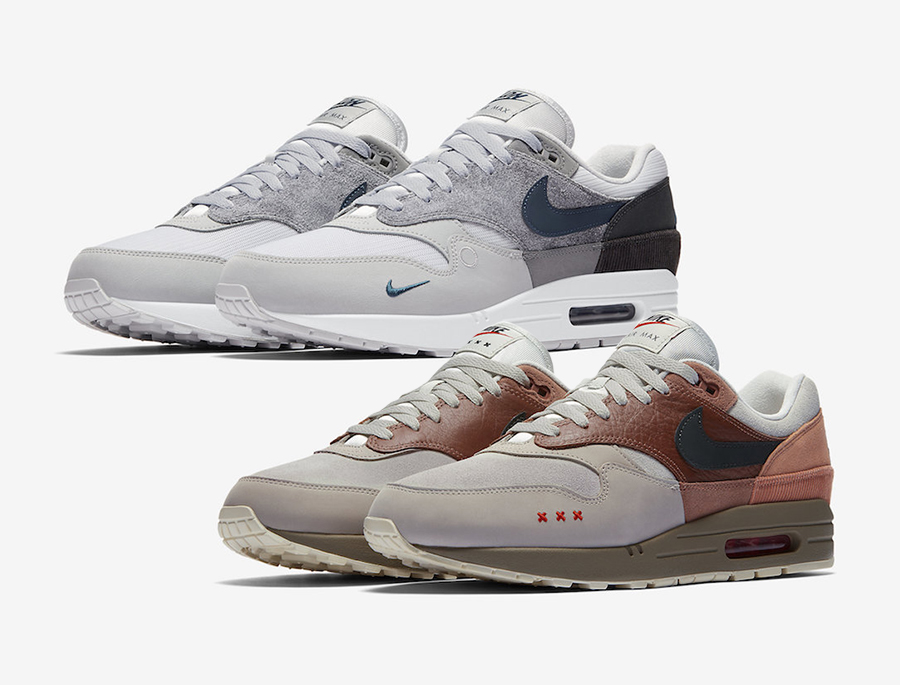 Nike is releasing a new Air Max 1 ‘City Pack’ which celebrates London and Amsterdam and will launch in March.

Going over each pair, the London edition comes dressed in Smoke Grey, Valerian Blue and Dark Smoke Grey and comes with a line on the heel that represents The River Thames. As for the ‘Amsterdam’ pair, it features a Red Bark, Khaki, Terra Blush and Dusty Pack color scheme and comes with a map of the city.

Expect the Nike Air Max 1 ‘City Pack’ to release exclusively in Europe at select retailers including Nike.com on March 19th. Retail price is set at $160. Below you can check out more images which will give you a closer look.

Update 3/9: Official images of the ‘London’ and ‘Amsterdam’ Air Max 1 has leaked and will release on March 19th. 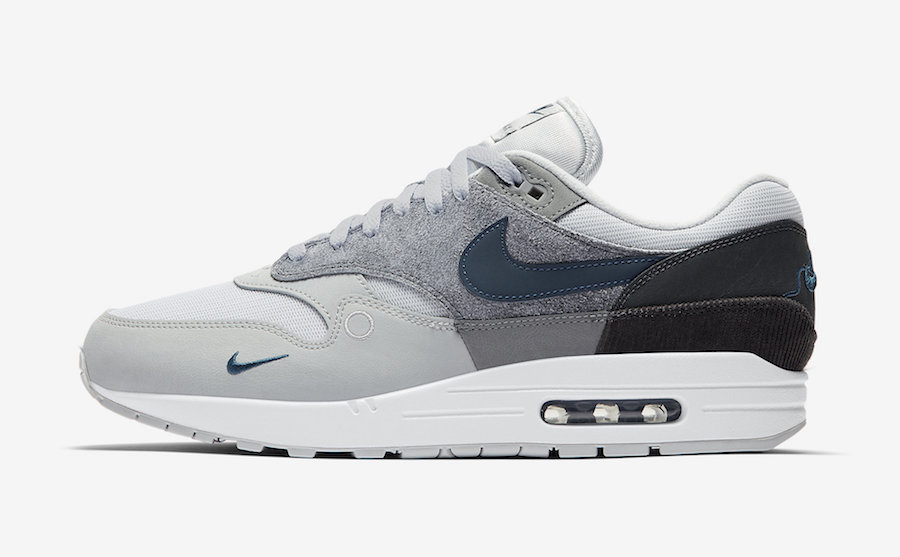 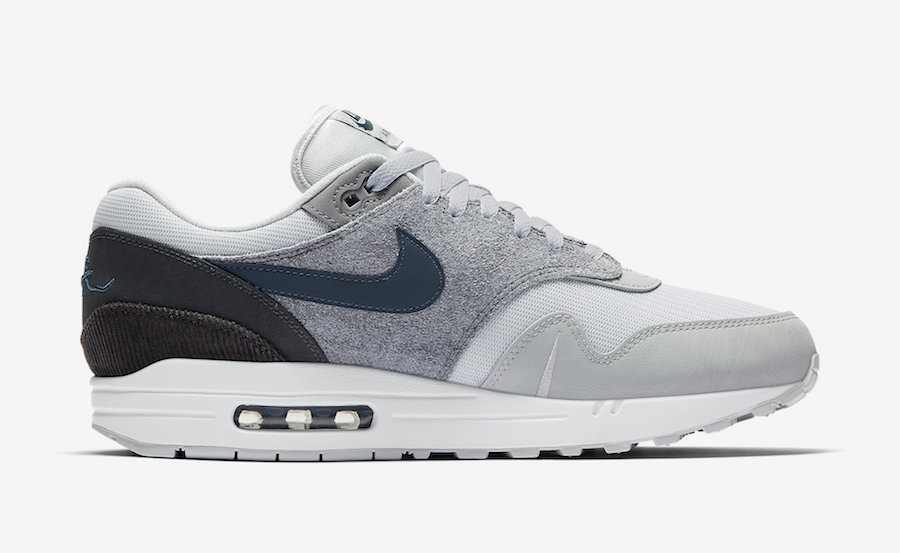 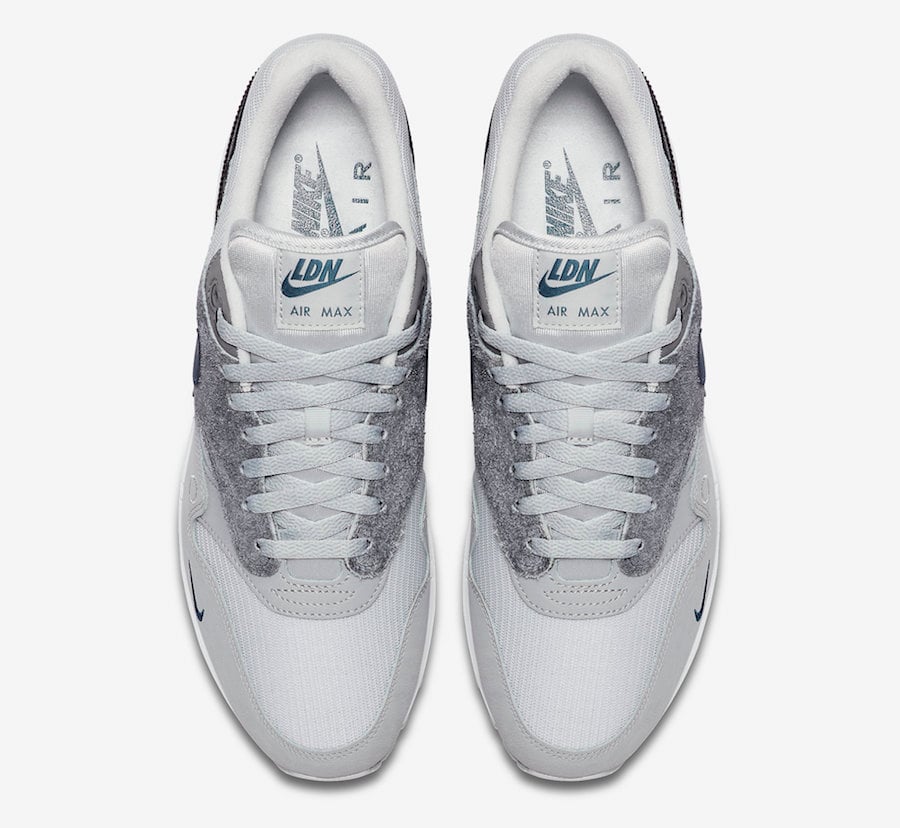 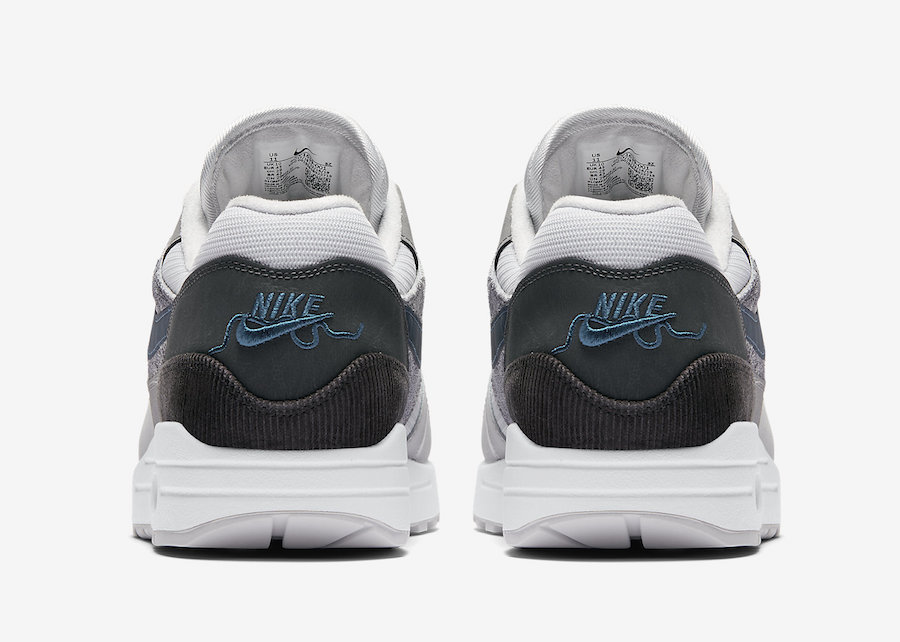 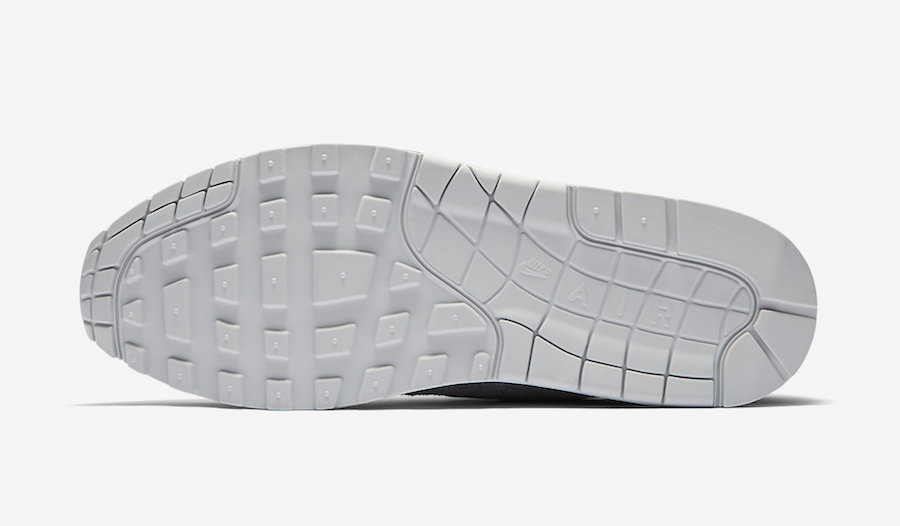 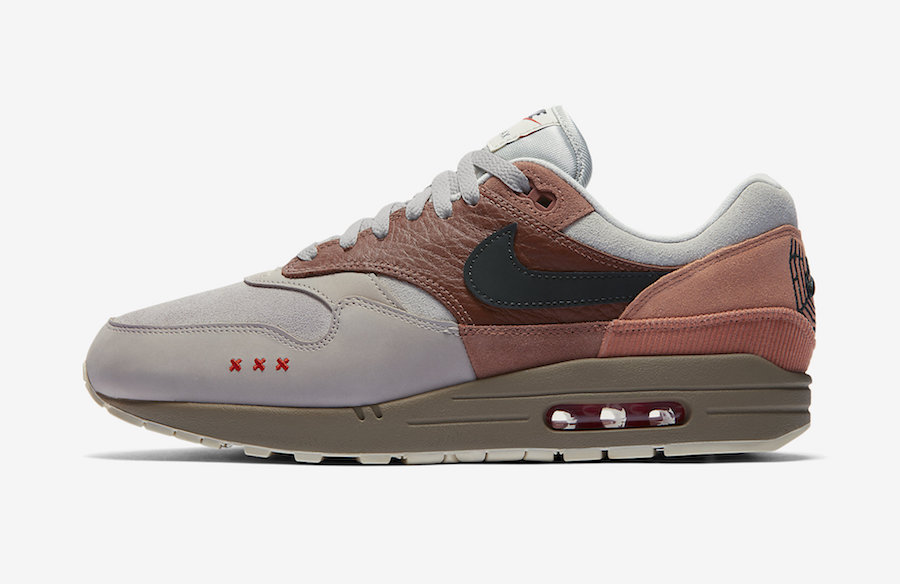 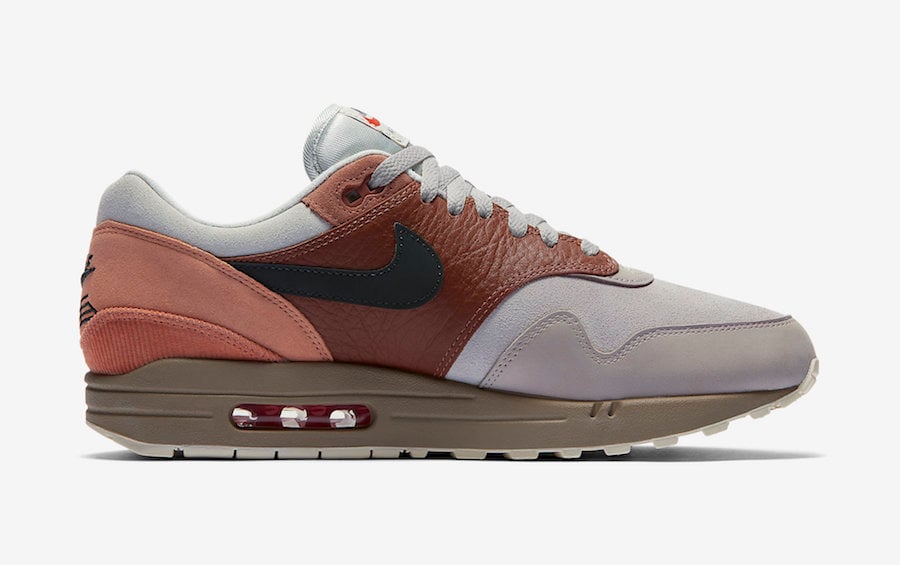 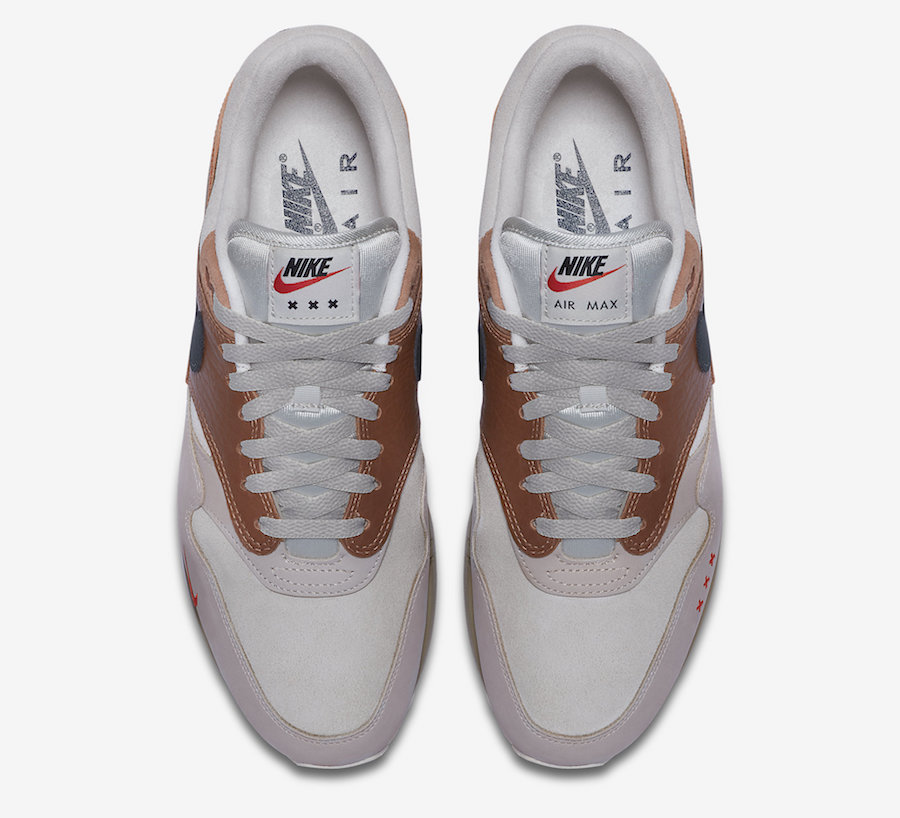 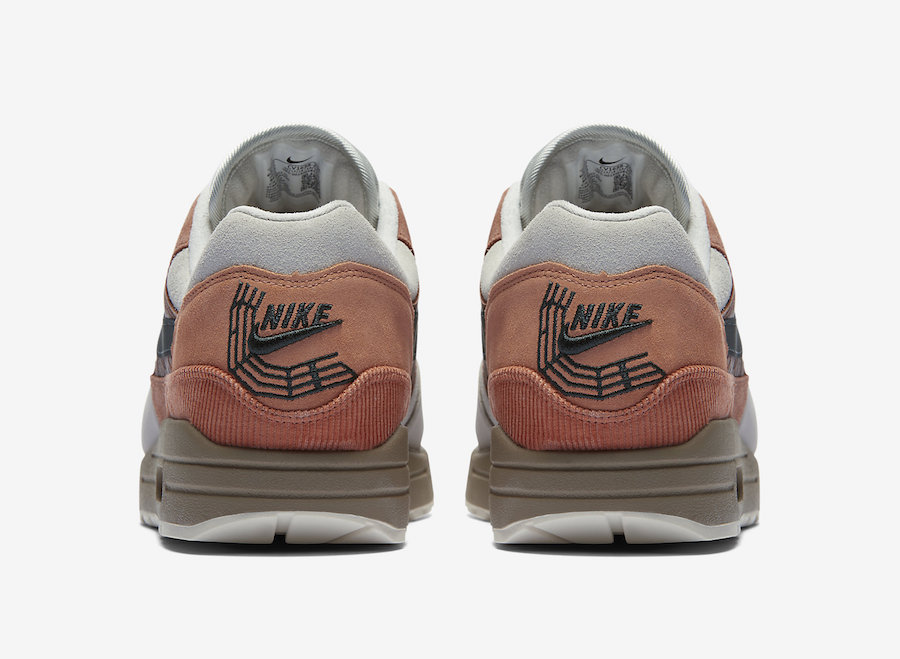 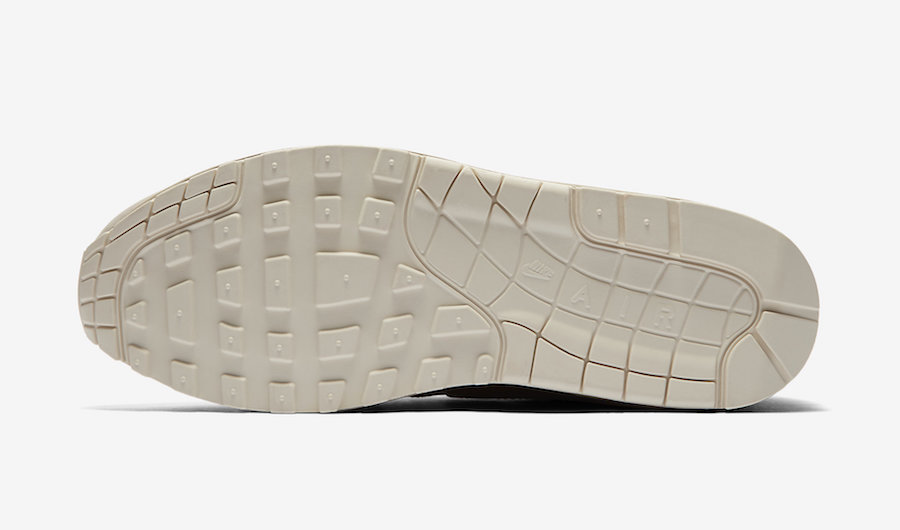