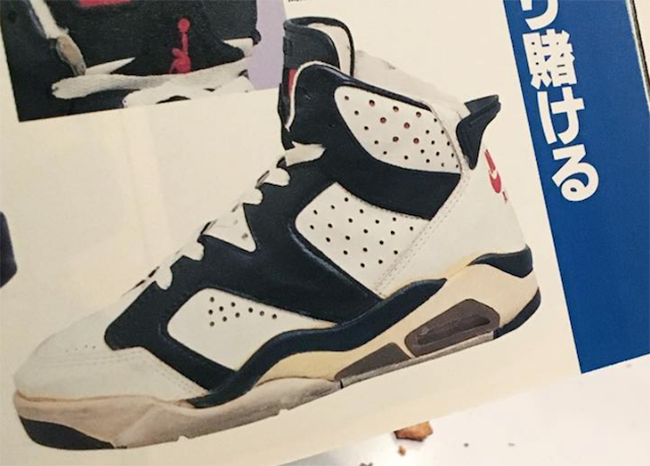 Before an actual release happens on a new signature shoe from the Air Jordan line, designers play with a few ideas which leads to the version that hits retailers. Various reasons happen for a scrapped design, but it’s always nice to see what could have been.

Recently, Dylan Ratner shared an image of a Nike Air Jordan 6 1991 Prototype. The difference between the prototype and the released version is the midsole, additional perforation on the sides and leather used on the overlays. This particular pair also sports hints of Sport Blue and Carmine Red. Finishing the look is the traditional Nike Air (for 1991) branding on the heel.

Check out addition images of the Air Jordan 6 Prototype from 1991 by scrolling below. As well, leave a comment and let us know if would have liked to see this version of the popular silhouette release. 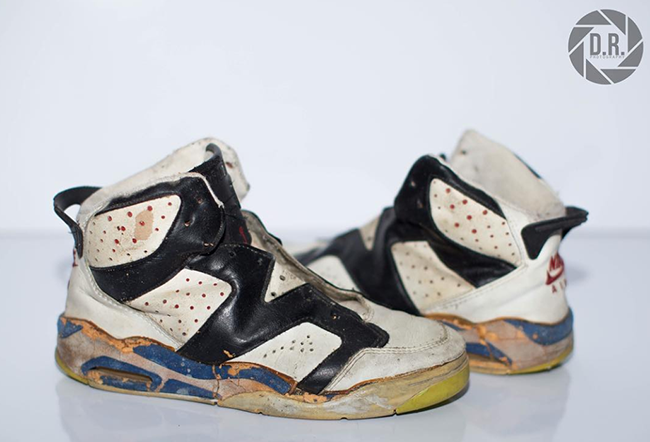 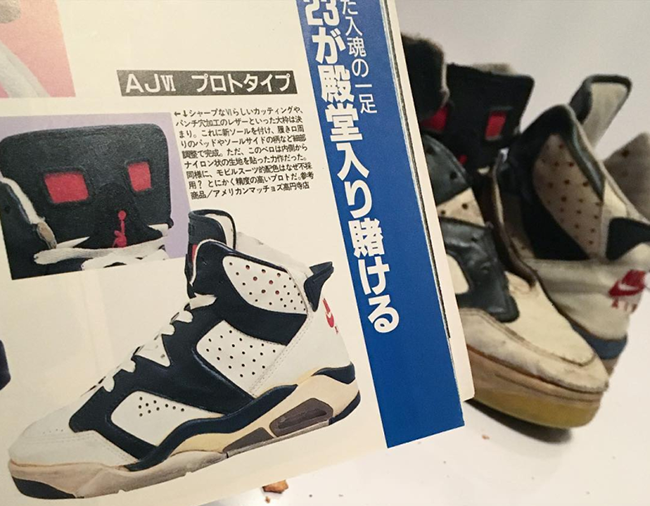