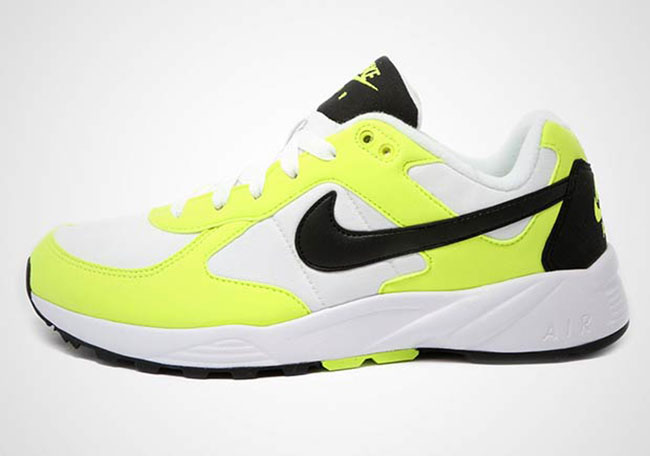 Nike Sportswear has dug deep into their archive to bring back the Nike Air Icarus, a running shoe that released in 1991. Celebrating it’s 25th anniversary in 2016, the brand will return this model in some favorable colorways.

Overseas Nike Sportswear accounts are now starting to receive these two pairs of the Nike Air Icarus. Using a white leather base, black accents are also spread throughout. The last detail which is sure to grab a few eyes is the fluorescent hits of yellow and pink.

Below you can see a larger look at both colorways set to debut in 2016 of the Nike Air Icarus. Rumor is that both color schemes shown will be somewhat of a limited release at Nike Sportswear accounts within the states. Make sure to check back with us for future updates and release dates for the Air Icarus.

Update: More colorways of the Nike Air Icarus Retro are set to release at Nike Sportswear retailers during Spring 2016. No release dates as of yet, but once available you can purchase from 43einhalb. 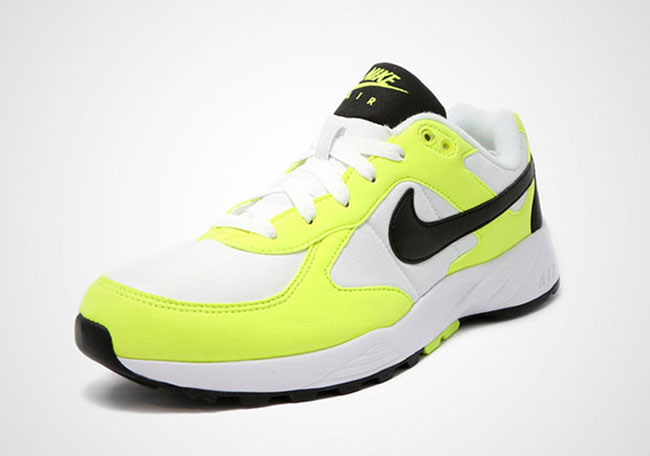 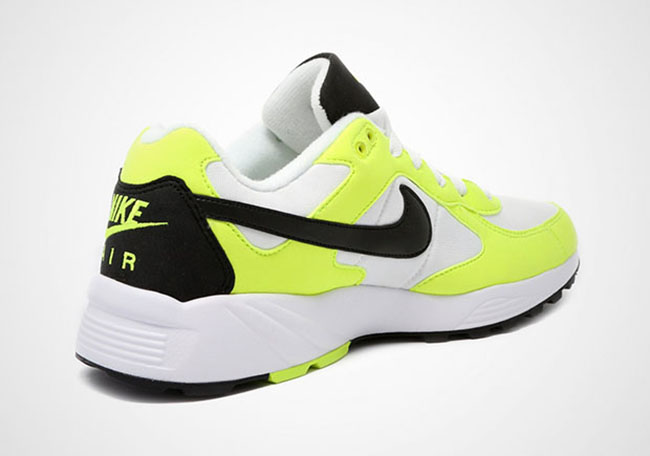 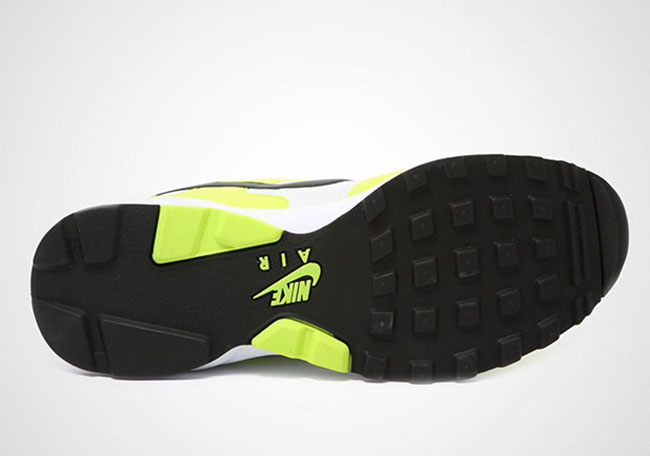 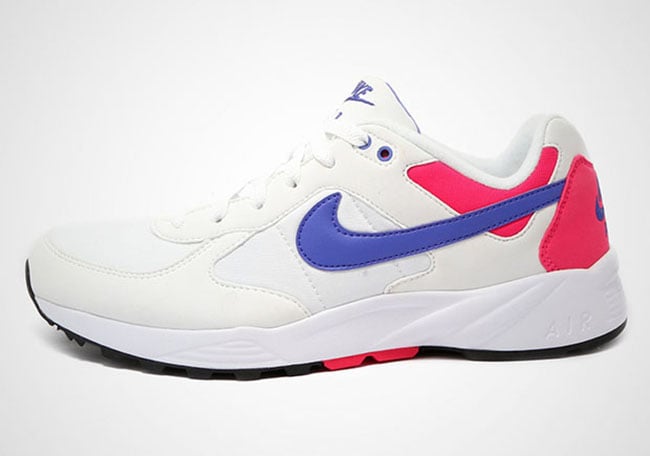 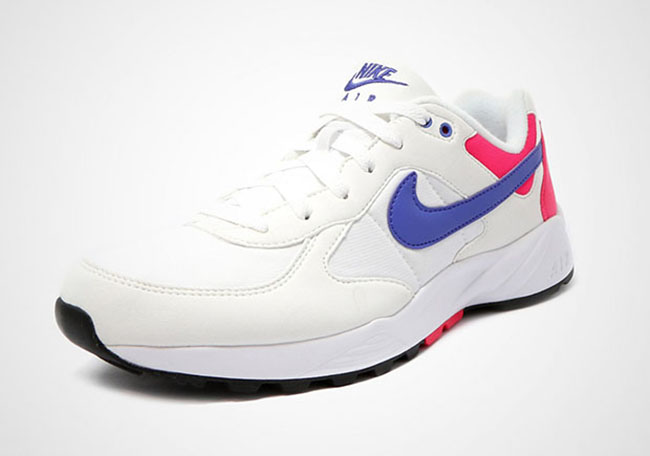 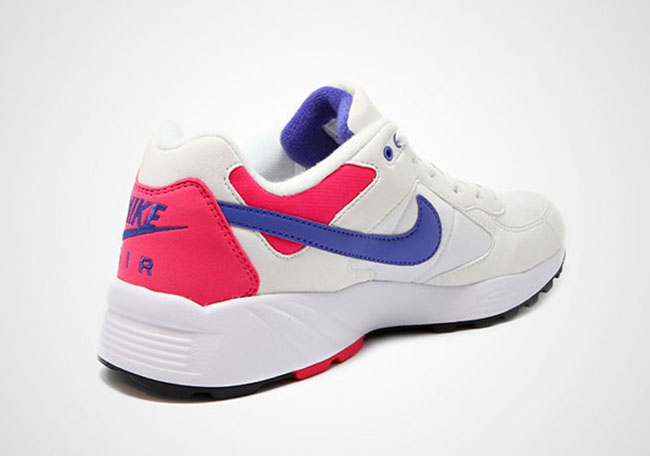 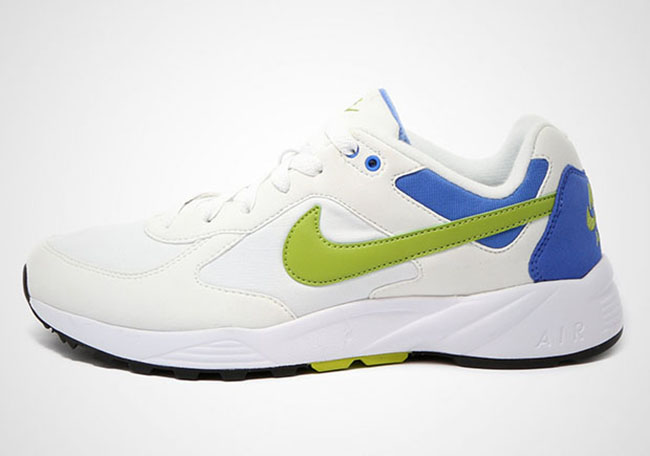 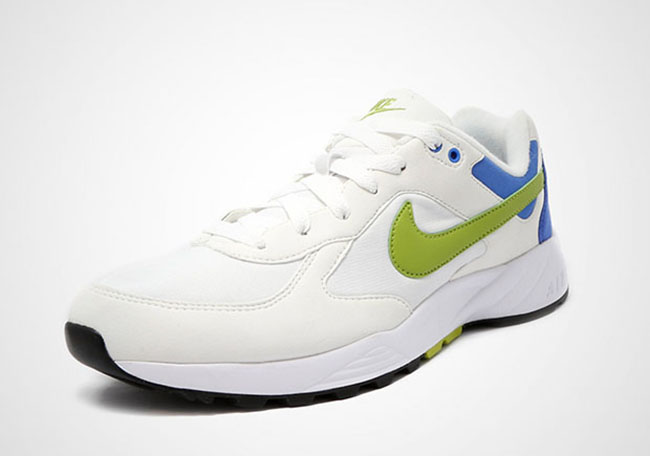 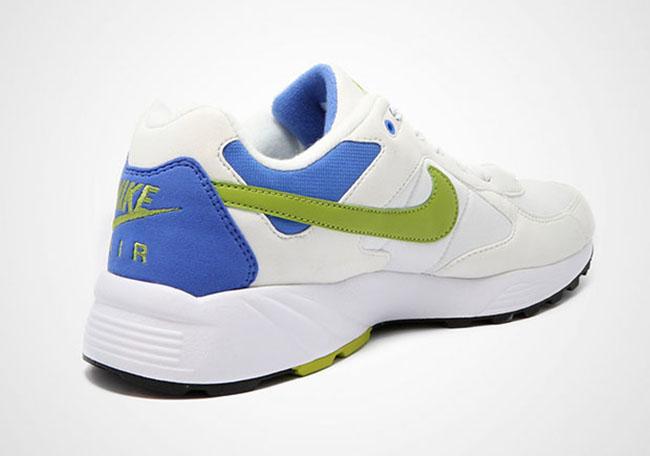 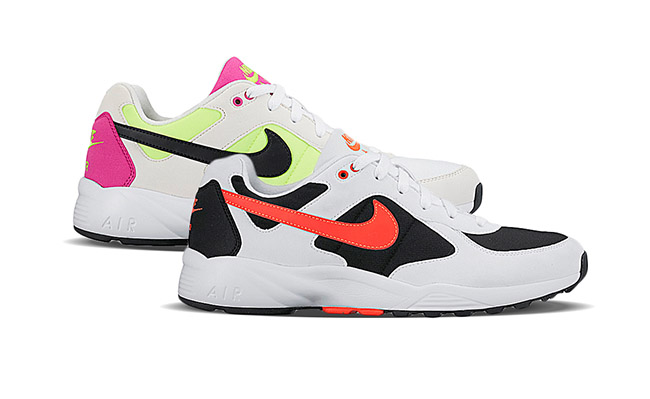 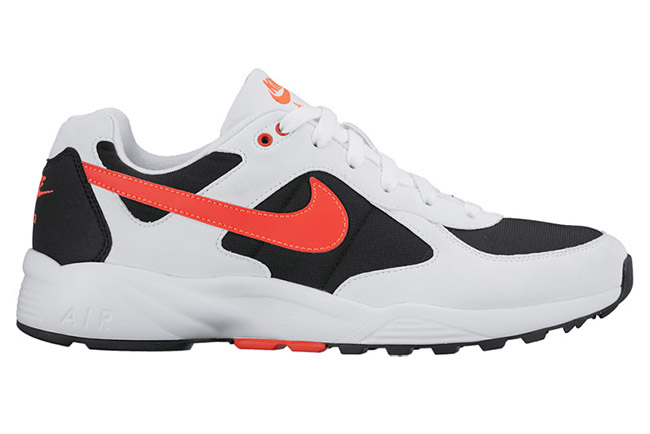 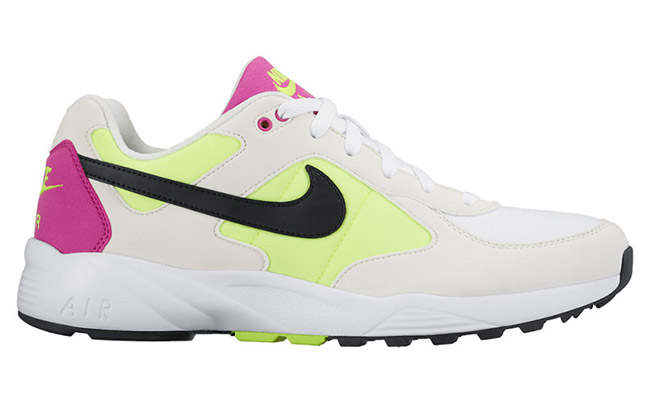