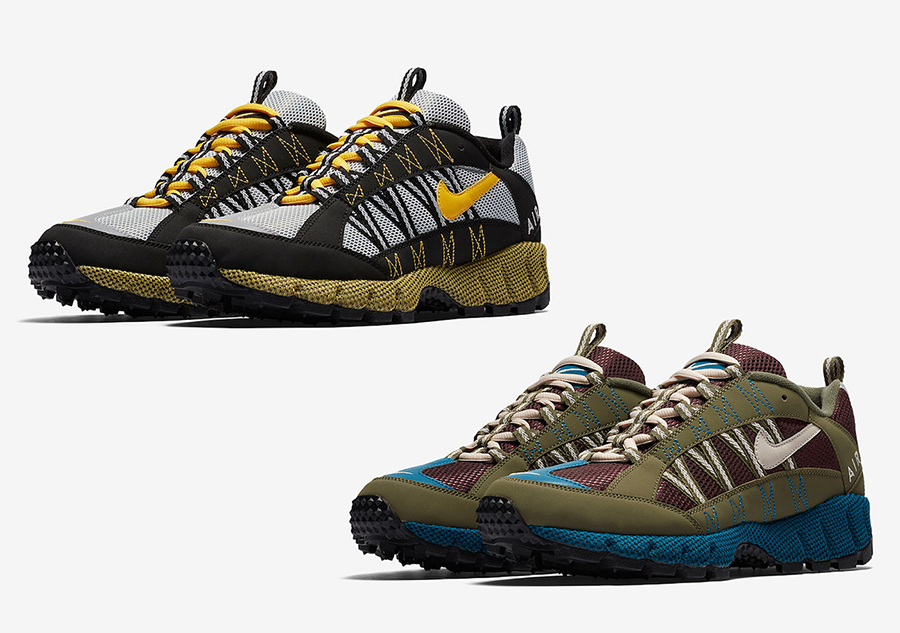 After Supreme got their hands on the Nike Air Humara, it gave the model new life. With that being said Nike Sportswear will expand on the releases with two new color options for the month of December.

The first pair comes dressed in a Black and Maize Yellow color theme while the second features Medium Olive, Desert Sand and Deep Burgundy. In addition the two will come with two sets of laces, 3M Reflective accents on the heels while a trail outsole completes the look.

These two Nike Air Humara colorways will release at select Nike Sportswear retailers including online at Nike.com on December 1st, 2017. Continue to scroll below to check out more images which will give you a detailed look. 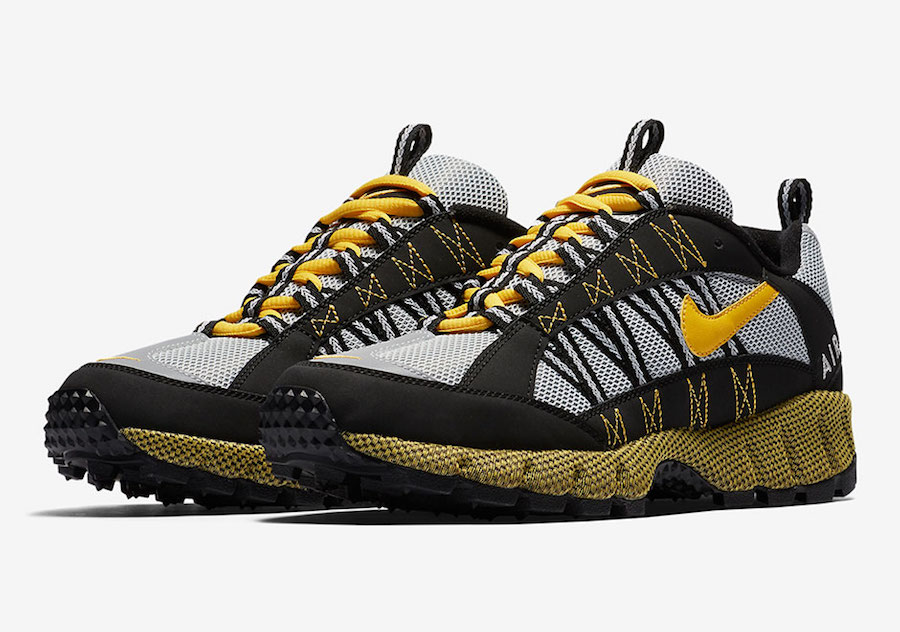 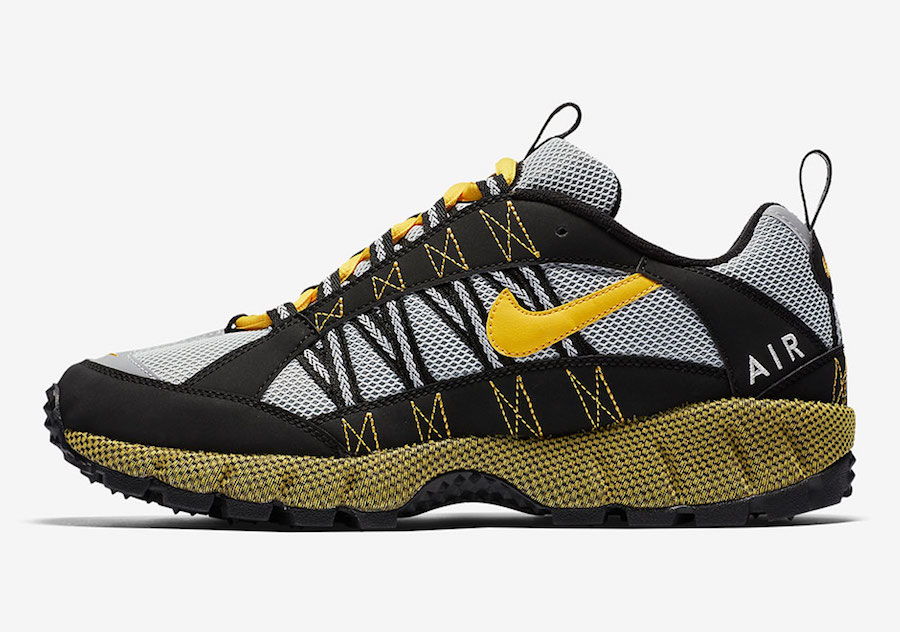 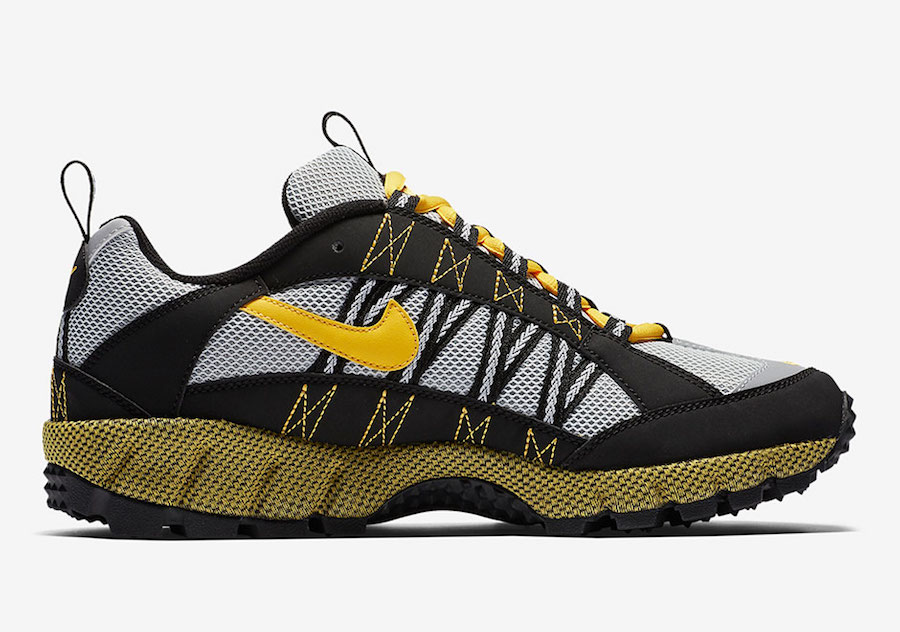 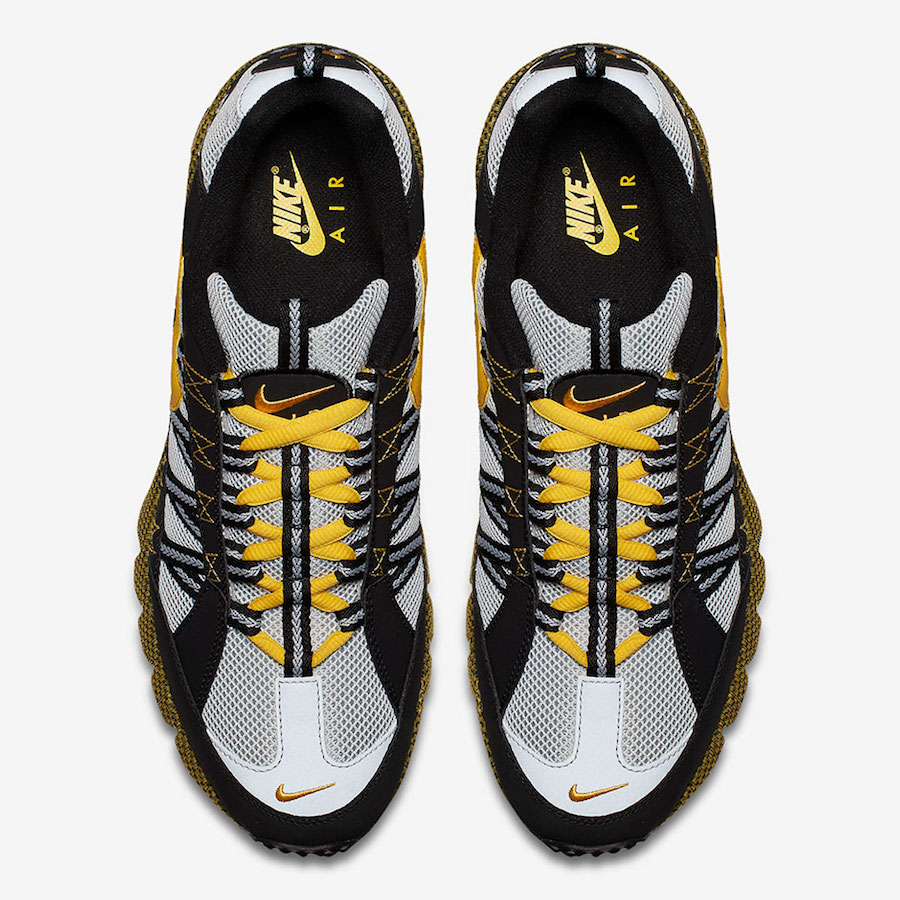 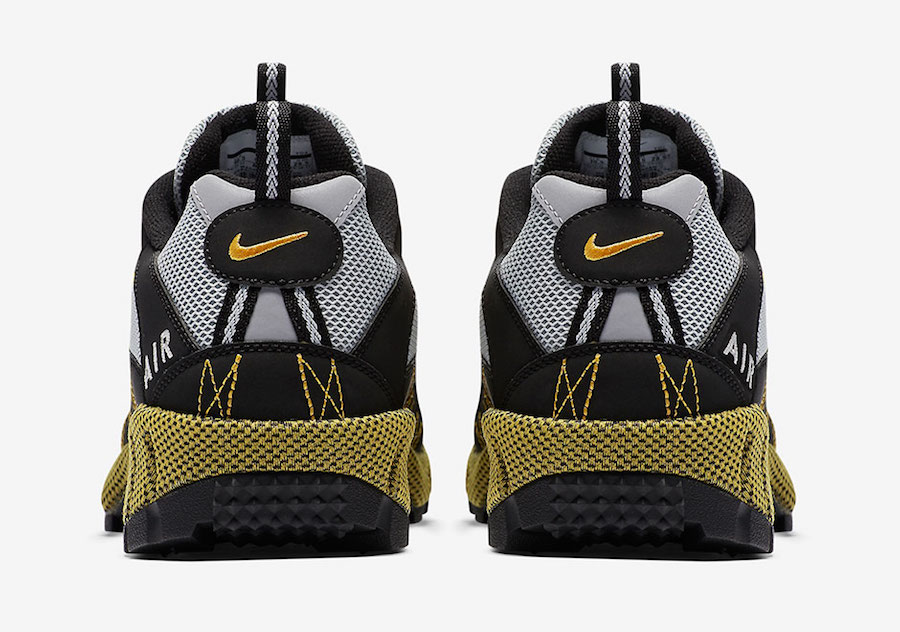 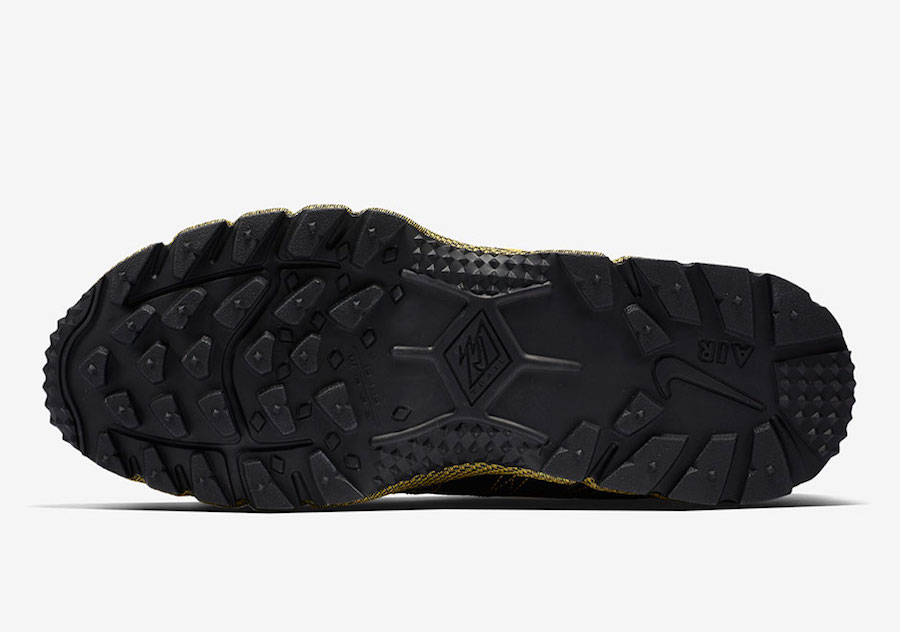 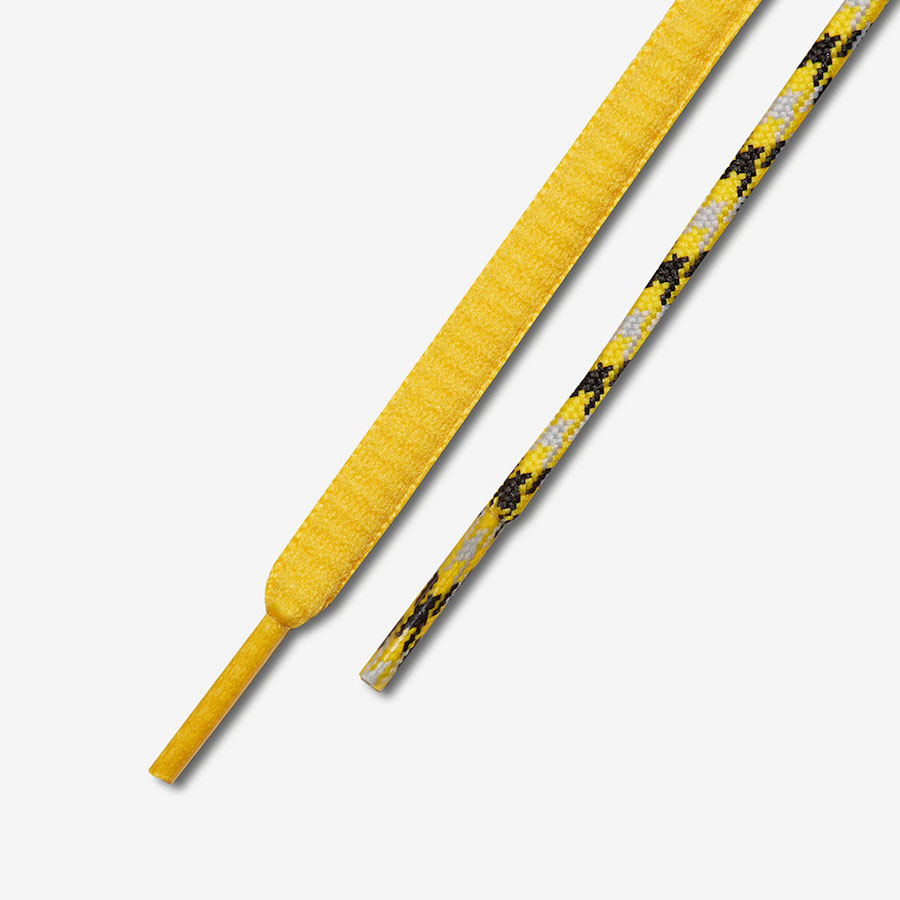 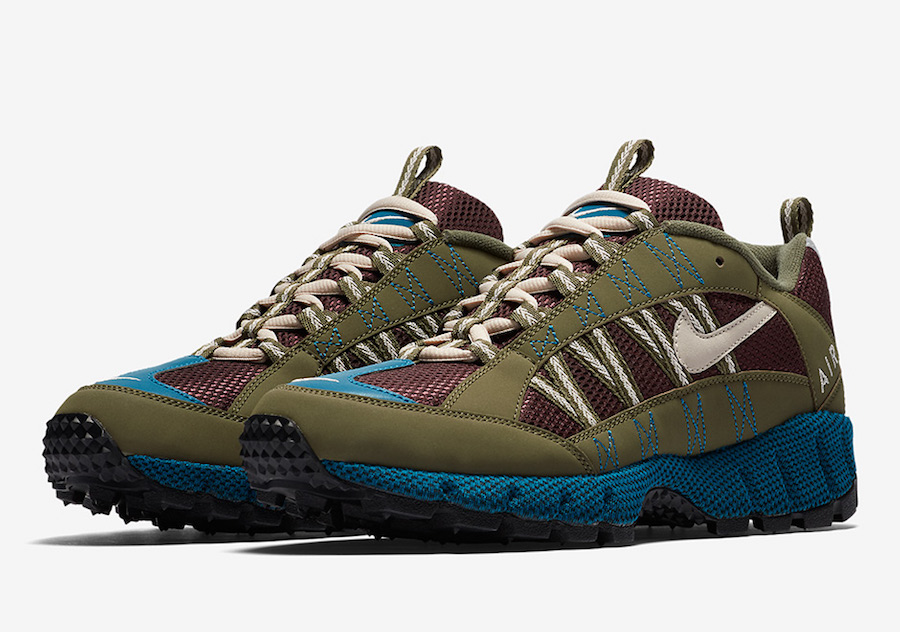 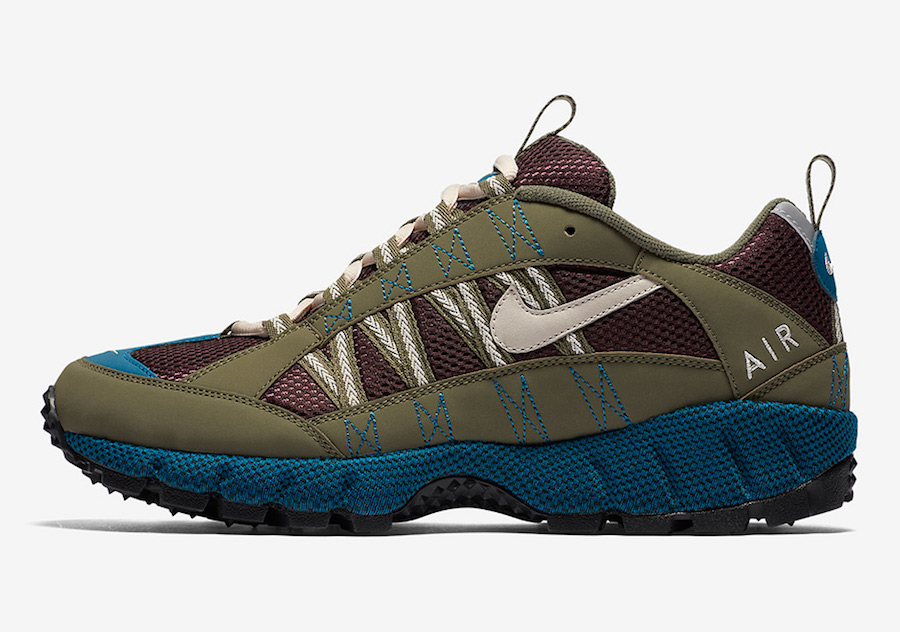 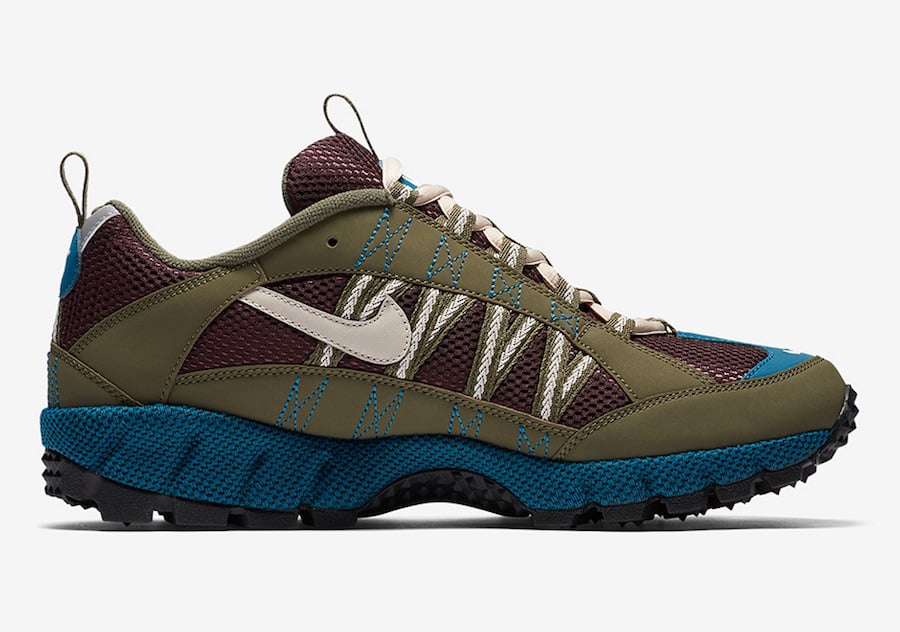 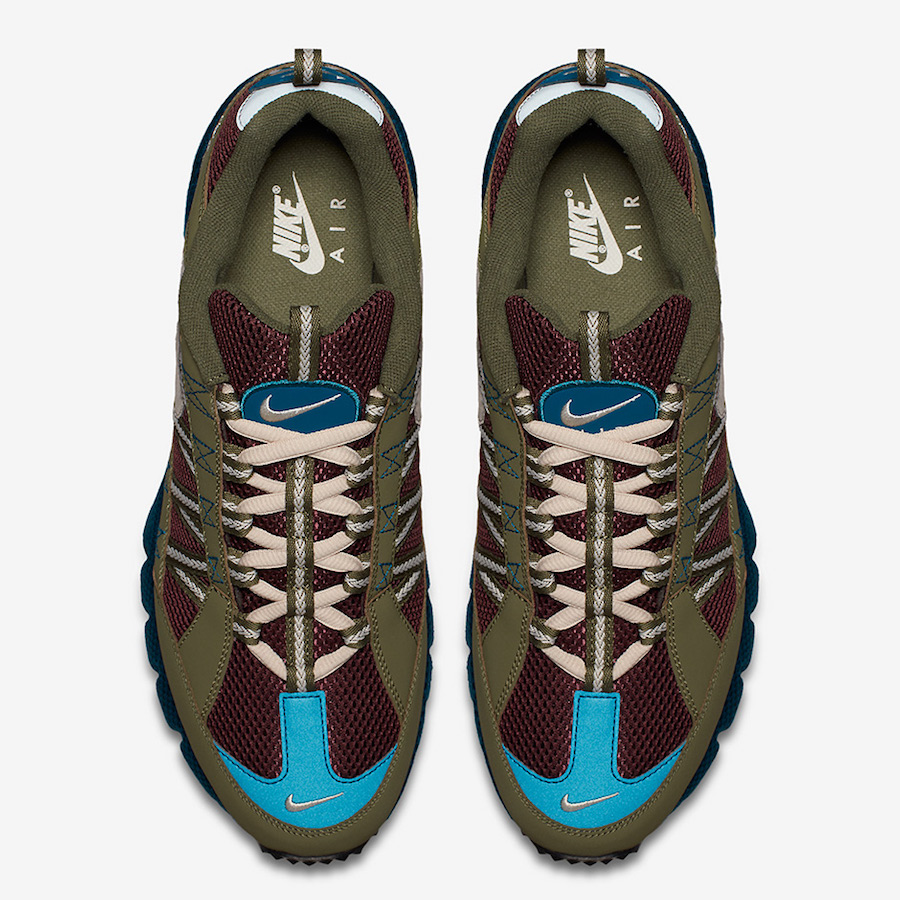 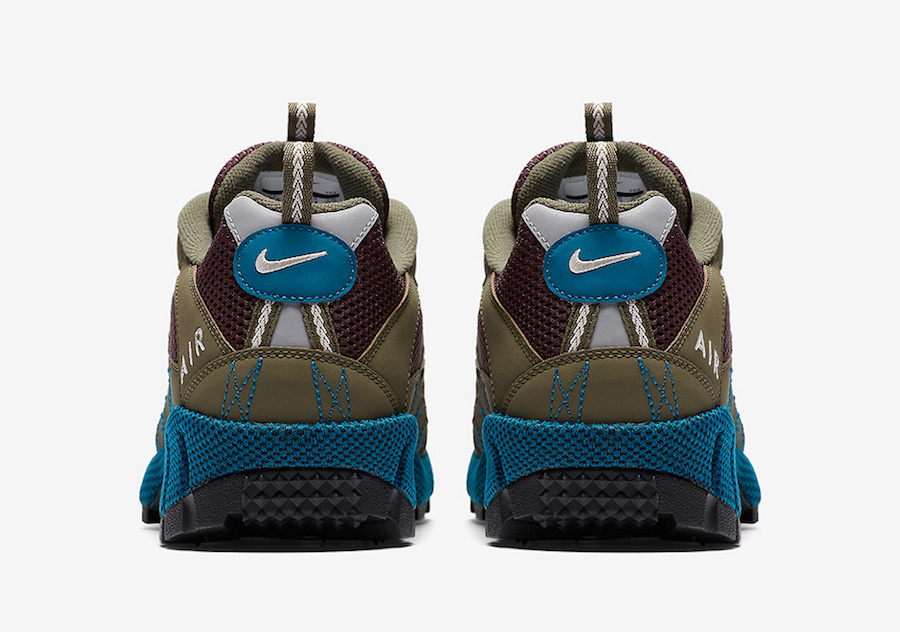 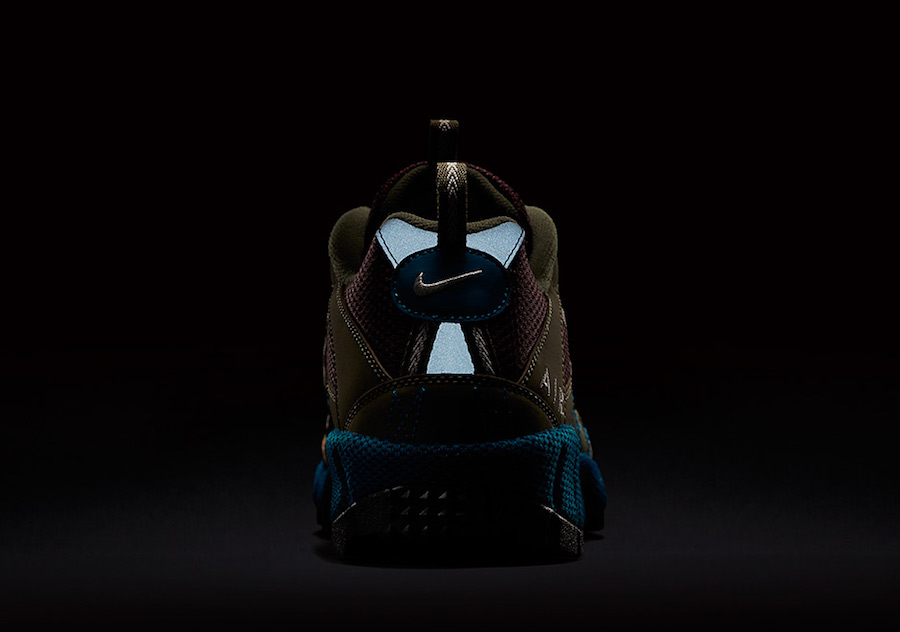 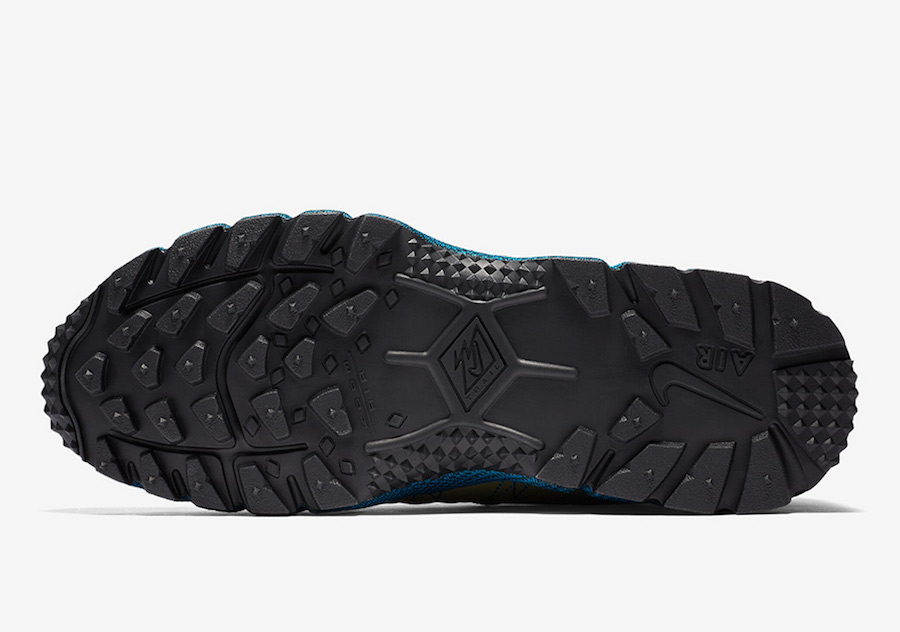 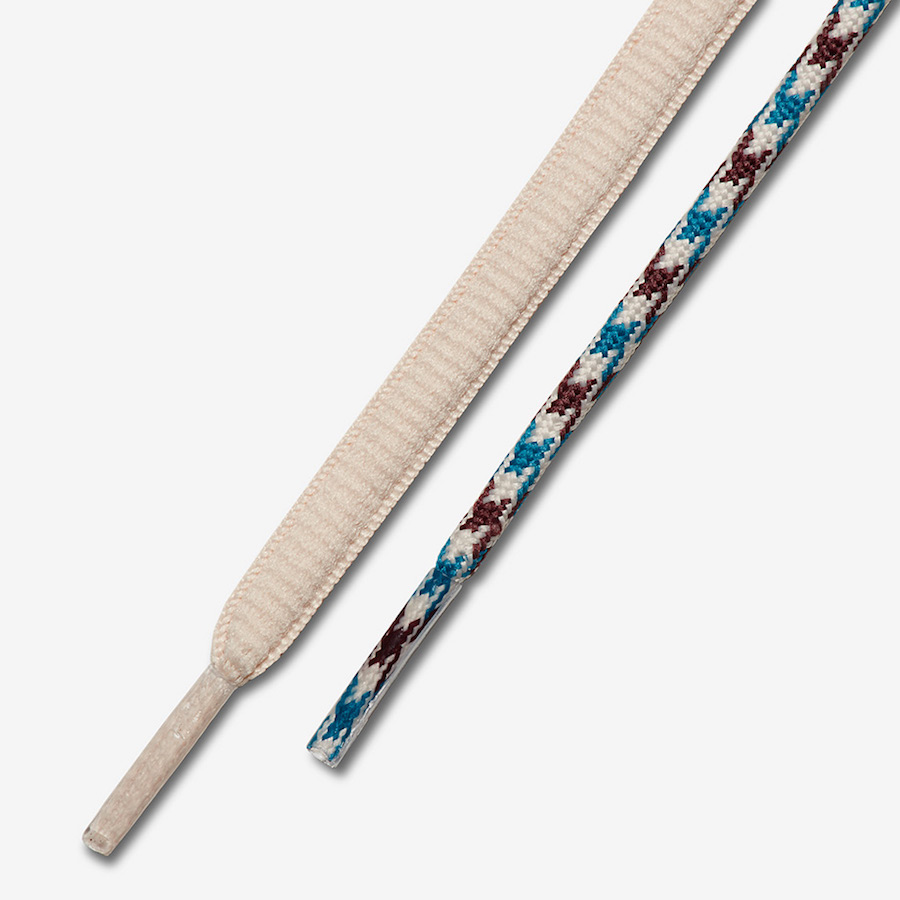