Nike went strong this year on the Air Huarache Run and 2015 they won’t slow up. Two new pairs are coming that will stand out from the others that previously released. The flash lime is for men and the hot lava is a women’s release.

The Flash Lime Nike Air Huarache Run features a white base and hints of clear water (blue) on the heel, side panel and liner while flash lime comes in on the tongue and bleeds into the sides. Upon first glance, they look like the OG Air Flight Huaraches.

The Women’s Air Huarache Run uses black mesh and overlays while mint hits the sides, liner and heel. They borrowed the Hot Lava from the Air Tech Challenge II and put it on the tongue and leaks to the sides.

A release date for both pairs are not known just yet but could release later this month to early 2015. 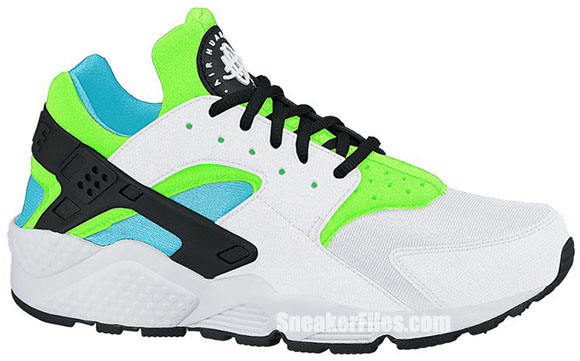 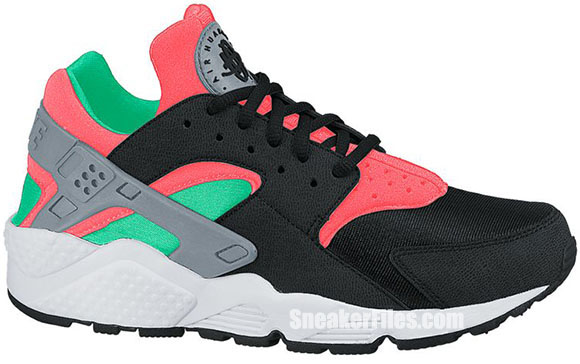