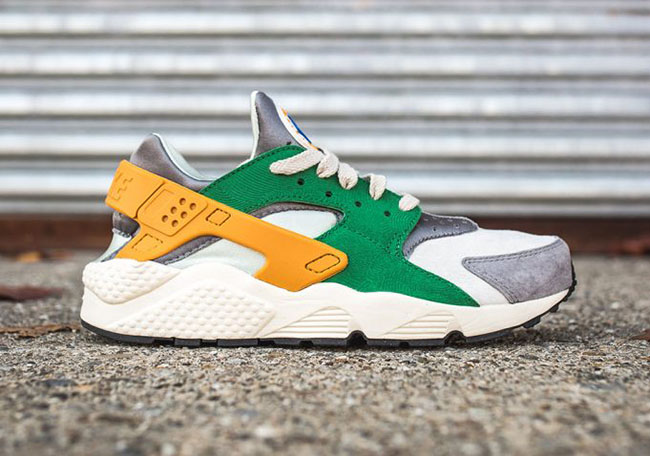 It appears that Nike Sportswear will never have a shortage of Nike Air Huarache releases while never running out of ideas. While we have seen pretty much every color theme become available, we have a new pair that is starting to show up at Nike Sportswear retailers in the Oregon Ducks theme.

While officially not an ‘Oregon Duck’ release, this Nike Air Huarache comes dressed in Pine Green, Gold Leaf, Grey and White. Gold Leaf lands on the heel counter while Pine Green lands on the panel overlay. Grey then accents the toe and neoprene liner while Off-White runs through the midsole. Finishing the look is Grey through the outsole.

Below you can check out more images of the Nike Air Huarache in Pine Green and Gold Leaf which will give you a detailed look. For those that want to purchase, they are now arriving at Nike Sportswear retailers which includes Packer Shoes. Let us know what you think of this clean Huarache in the comments. 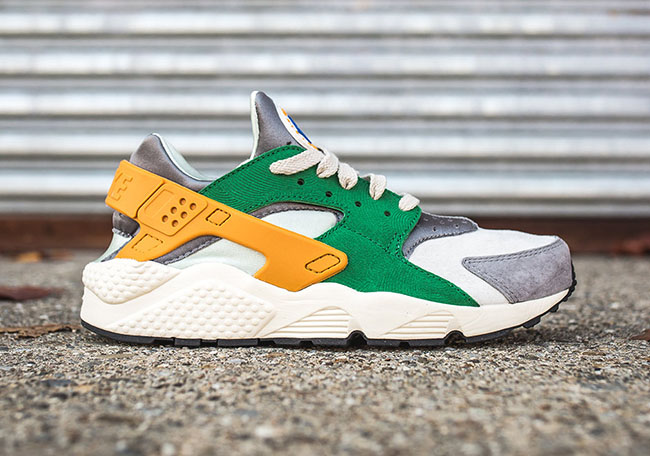 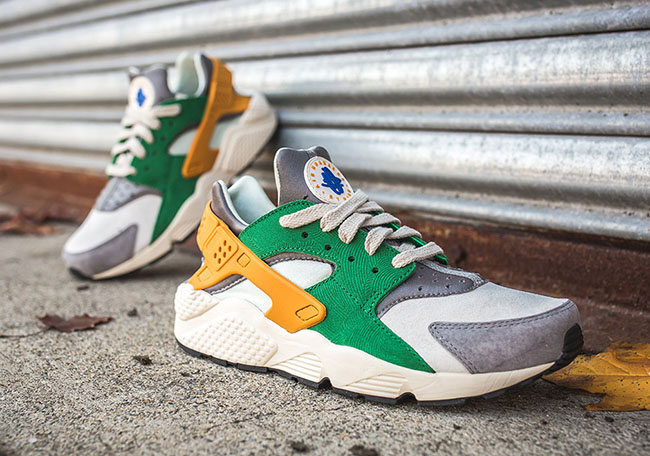 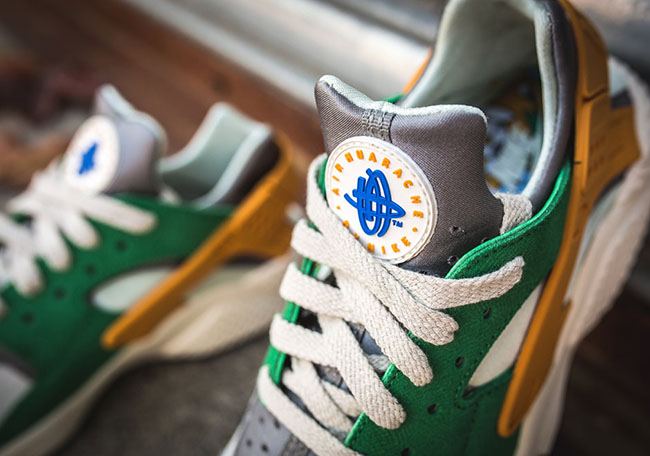 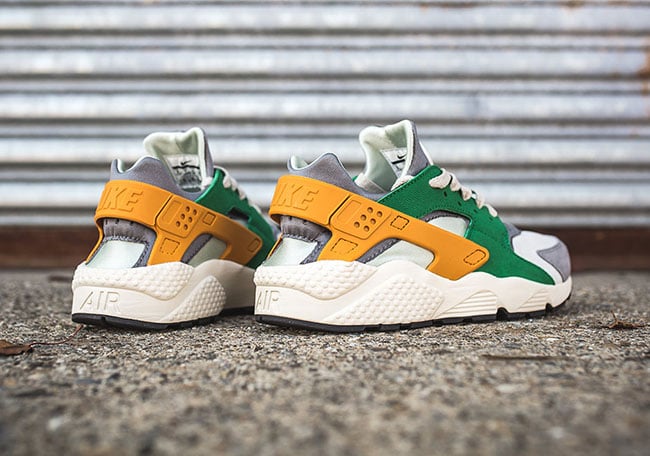 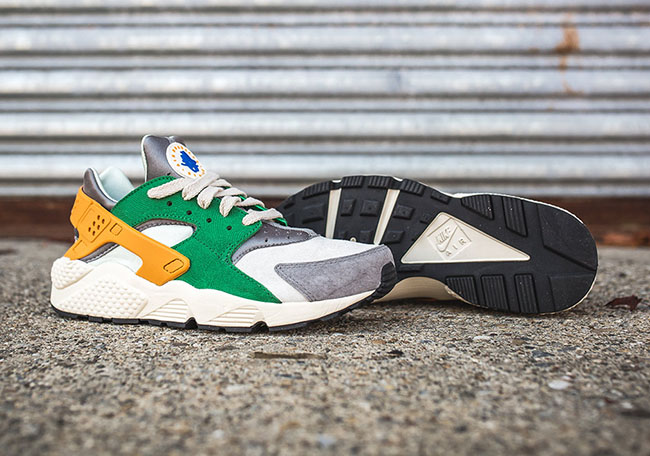