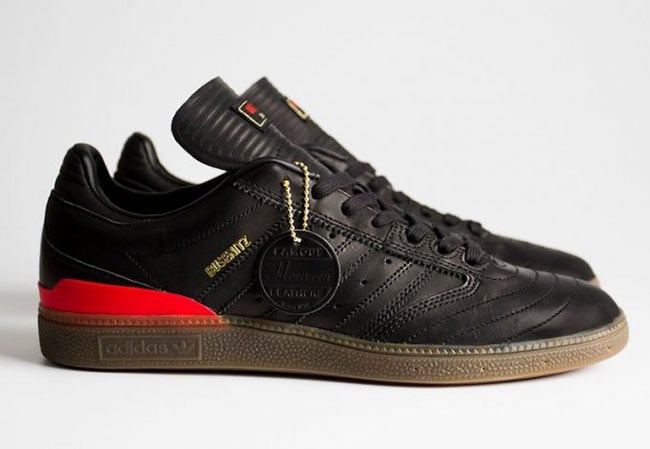 adidas Skateboarding continues to celebrate the Dennis Busenitz 10 Year Anniversary with the Three Stripes brand. Recently, the two collaborated to release the adidas Busenitz Pro 10 Year Edition. Now another pair was spotted that features Creme that is an exclusive to Friends and Family.

For those that are a fan of the Three Stripes and Busenitz, this pair is probably one of those that are a must have, however getting them is the hard part. Looking closer, this adidas Busenitz are constructed with a premium leather through the uppers which is paired with wax laces, Horween leather that is branded on the hangtag. Other details include a hit of Orange, Gum through the midsole and outsole.

adidas has only made 300 pairs and were only available to “the friends, supporters and family who assisted in building the Busenitz legacy to date,” stated adidas.

Below you can check out more images of the adidas Busenitz Pro Friends and Family edition. Let us know what you think of them in the comments section. 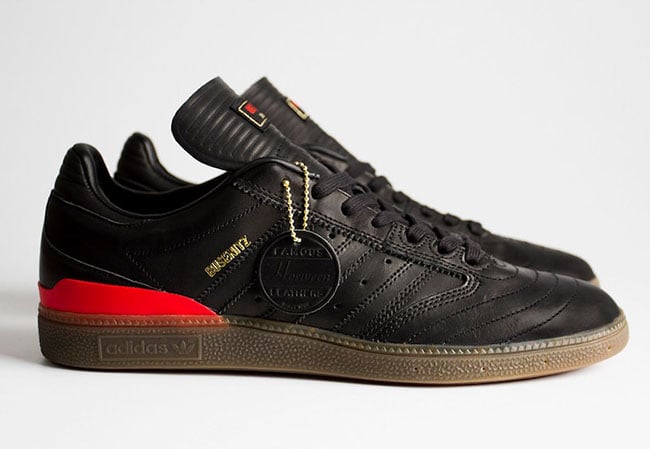 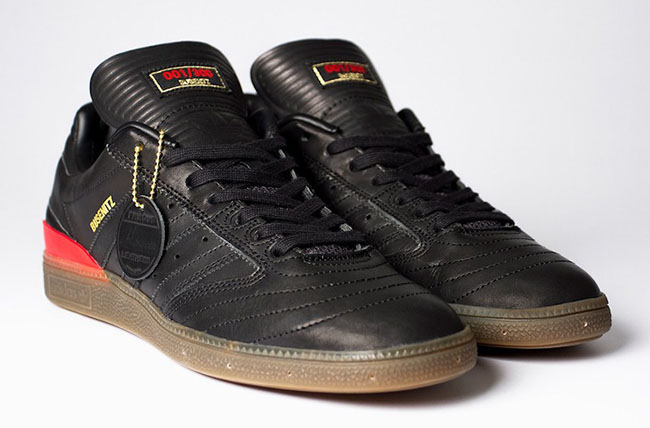 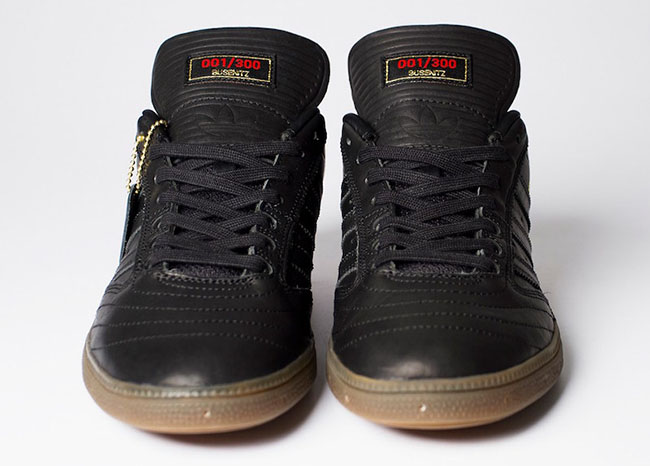 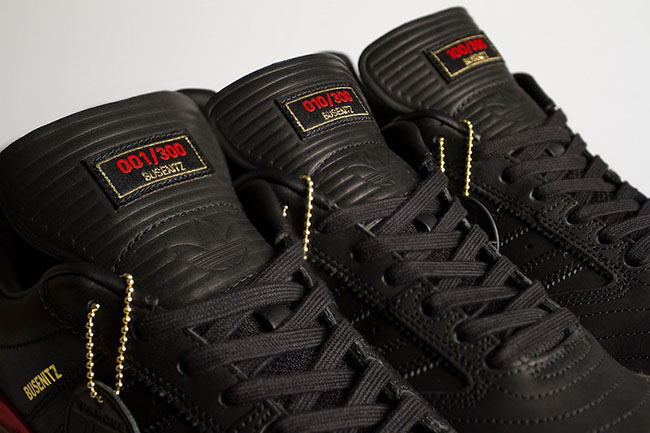