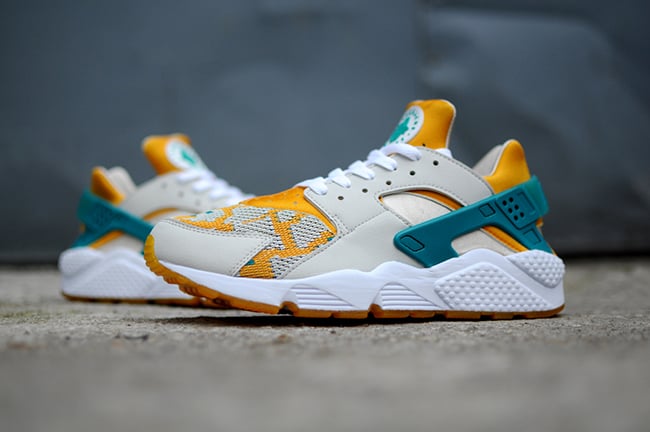 The the love of the Air Huarache at it’s peak, it shouldn’t come as a surprise that an upsurge of releases are taking place. One of the newer pairs that will be landing at retailers soon is the Nike Air Huarache ‘Light Bone’.

Dressed in shades of white and light bone, the highlighted colors would be a shade orange used through the neoprene bootie and teal hitting the heel counter and tongue branding. Woven, which isn’t seen very often on the Huarache has landed on the toe box while still using the previously mentioned colors.

The ‘Light Bone’ edition of the Nike Air Huarache will show up at Overseas retailers like Hanon on August 13th, 2015. Unfortunately at this time, a release date for the U.S. is not known. The should launch at Nike Sportswear accounts in the next weeks or so. Check out more imagery of the Light Bone Air Huarache below. 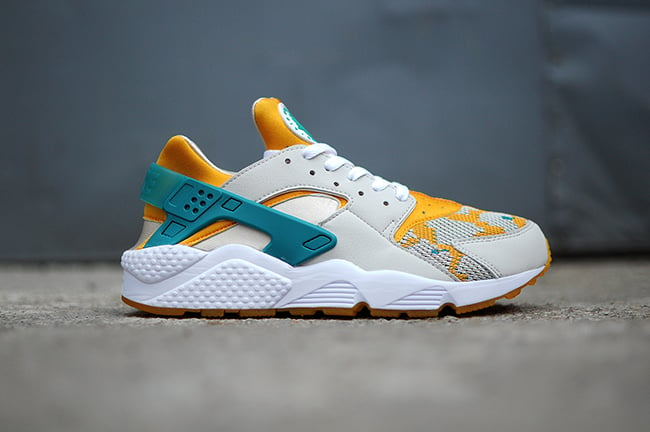 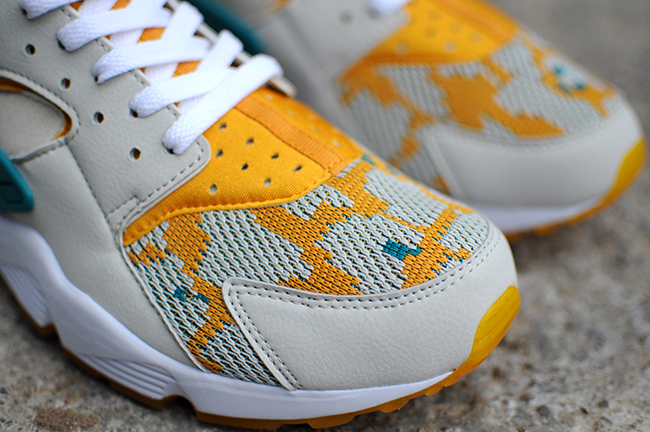 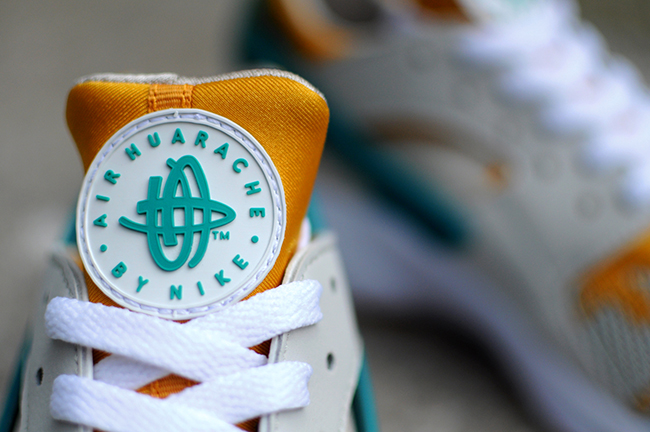 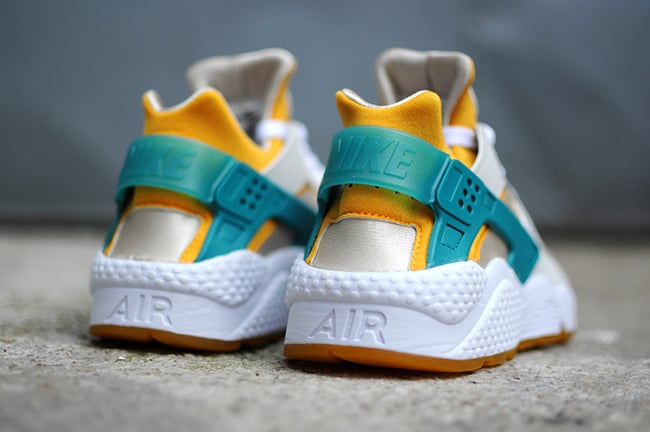