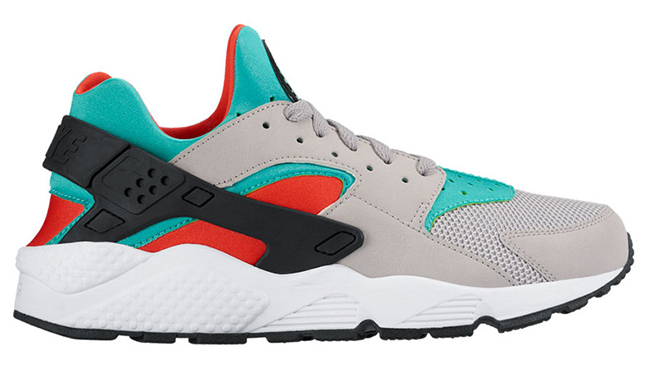 The Nike Air Huarache is without a doubt a sought after shoe from Nike Sportswear. Typically there isn’t much hype for the model with the exception of a few, but the OG retro is just a clean casual pair to wear. Today we have a brief look at some Nike Air Huarache Fall 2016 Releases which should get you excited.

A total of three Nike Air Huarache’s are shown apart of the brands Fall collection, which we feel that more will be on the way. Each pair is an OG like feel to them, but with some color changes of course. The three pairs are dressed in Flat Silver, Light Crimson, Clear Jade, Hyper Turquoise, Black and White the second comes in White, Hyper Grape, Black, Purple Dynasty and White while the last features a Deep Royal Blue, Black and White theme.

Below you can see the lineup of the Nike Air Huarache for Fall 2016. Expect the trio to start arriving at Nike Sportswear retailers in late June to early July. 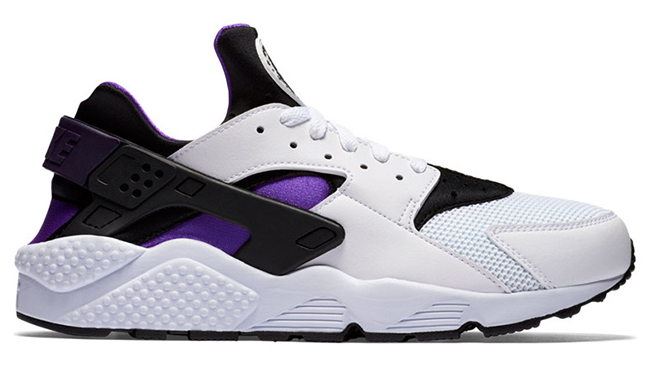 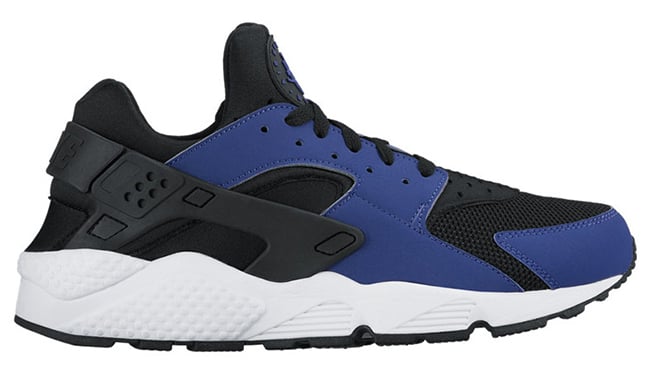