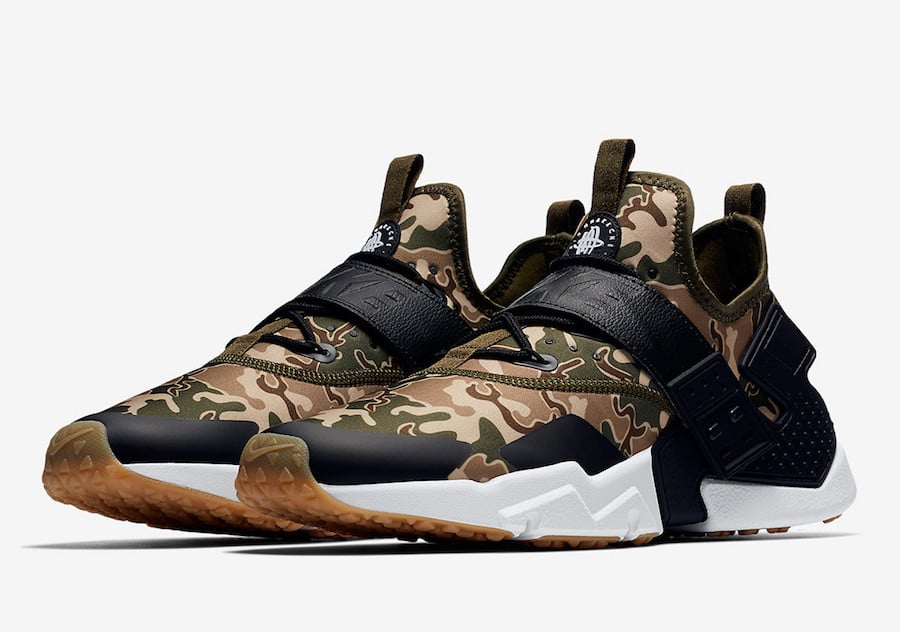 Updating the classic Air Huarache, we now have the Nike Air Huarache Drift landing at retailers. Combining elements from the Huarache Run and Racer, the brand is dropping a brand new ‘Camo’ Pack.

Two color options form the new pack, one in ‘White Camo’ while the other features a ‘Green Camo’ makeover. Both feature camouflage detailing in their respective shade while White covers the midsole and a Gum outsole completes the look.

While a specific release date for the Nike Air Huarache Drift Camo Pack has yet to be announced, they are set to release soon at select Nike retailers including online at Nike.com. Retail price is set at $140. 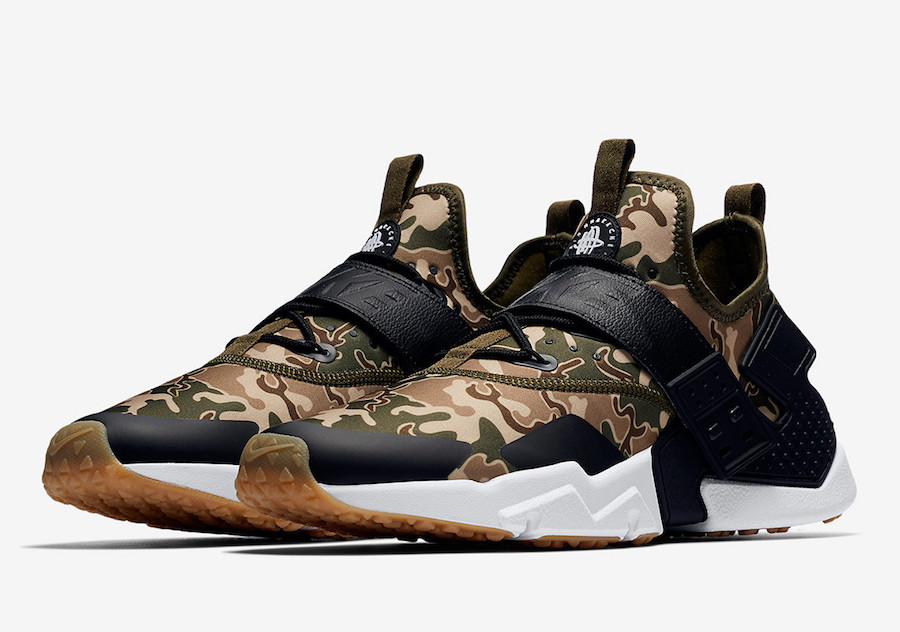 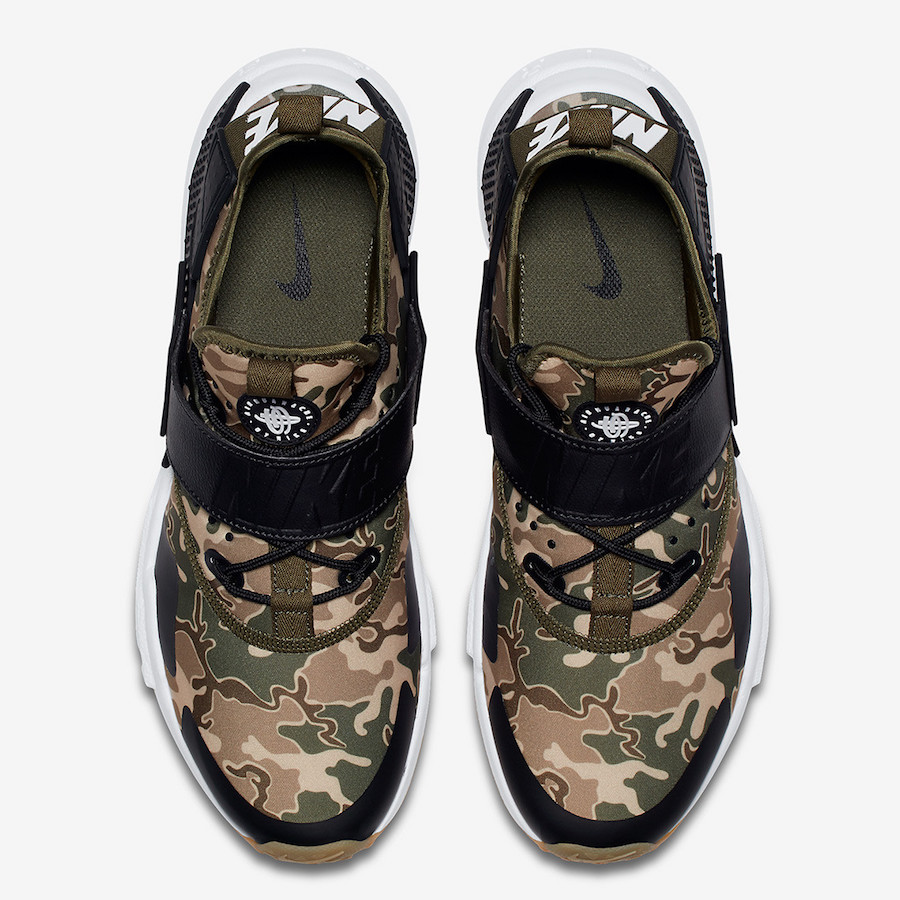 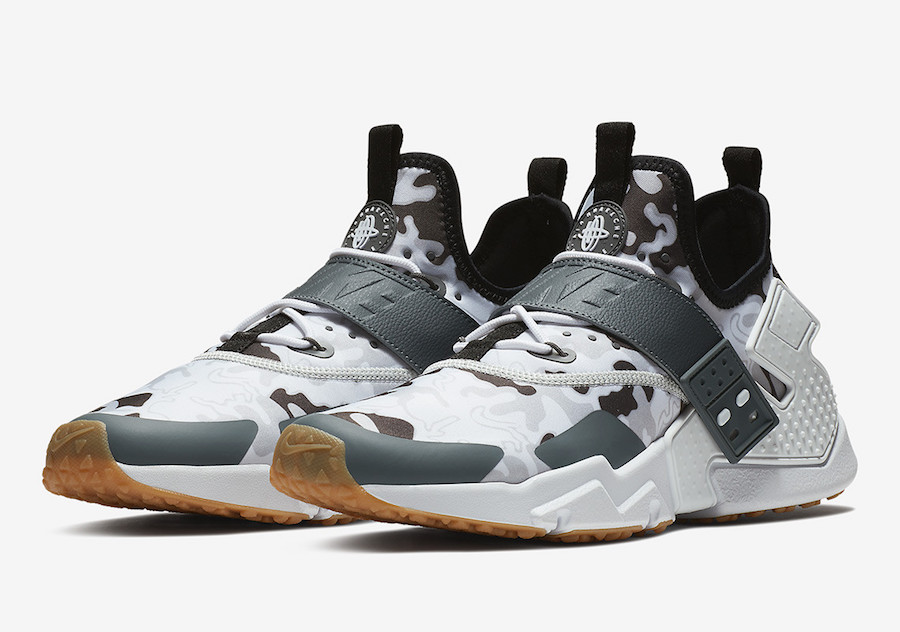 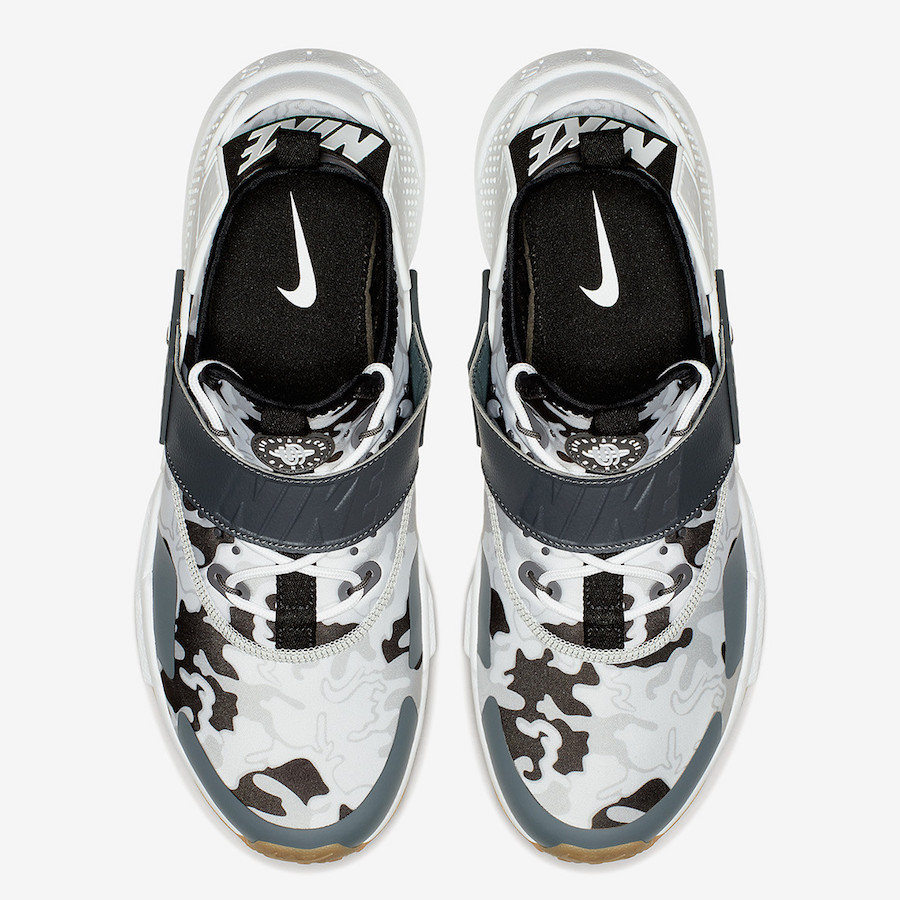