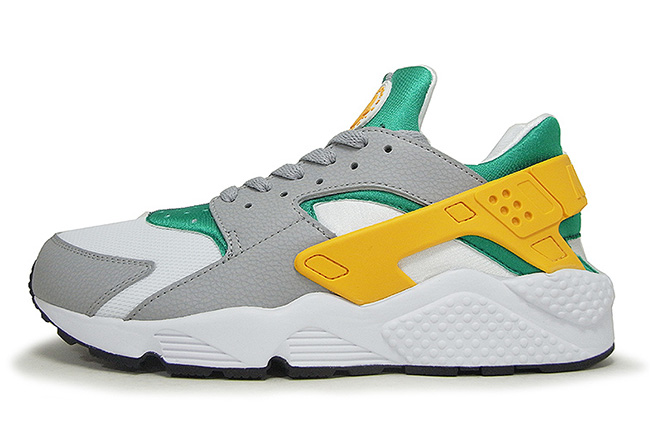 Although the 2016 Olympic Games are over, Nike Sportswear is starting to release something that would have been perfect during that time frame. Using another classic model, the Nike Air Huarache ‘Brazil’ is starting to land.

To achieve the Brazil theme, this Nike Air Huarache comes dressed in Lucid Green, University Gold, Wolf Grey and White. Using the traditional setup of leather and neoprene, the base and bootie comes in White and Lucid Green. Across the overlays is the use of Grey while University Gold lands on the heel counter and Huarache branding on the tongue. Finishing them off is a White midsole and Black outsole.

Continue to scroll below to check out more photos of the Nike Air Huarache Brazil. At the time of writing, they have released overseas at Nike Sportswear sellers on Rakuten. While a stateside launch date is unknown, they should be arriving soon. 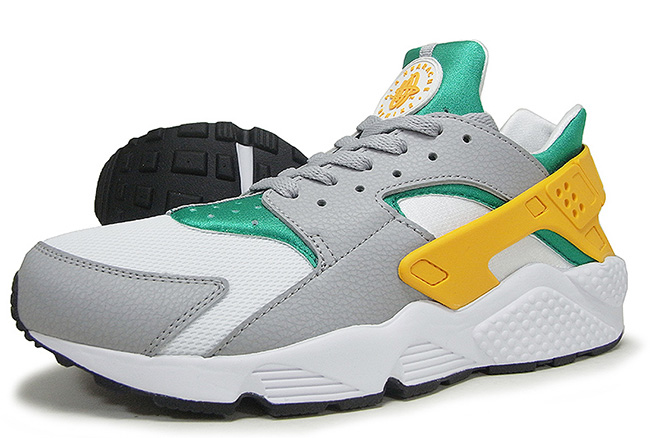 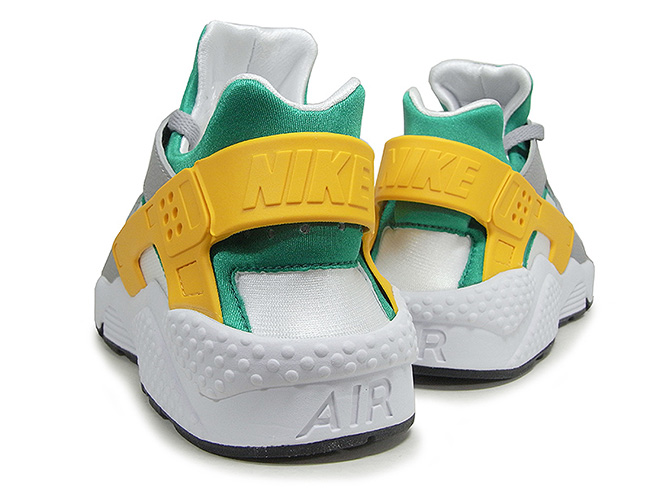 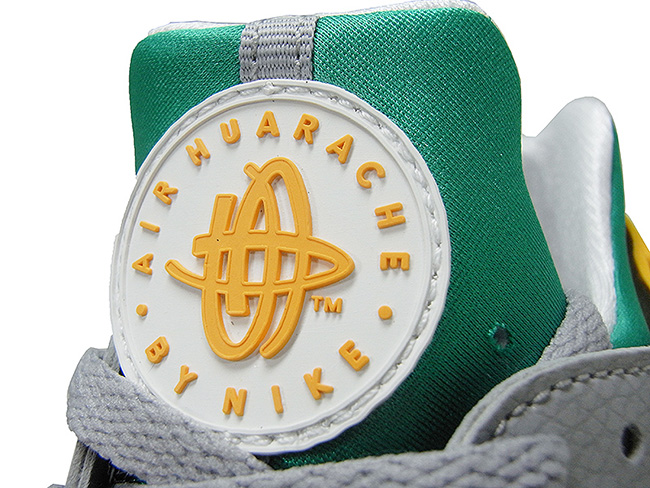 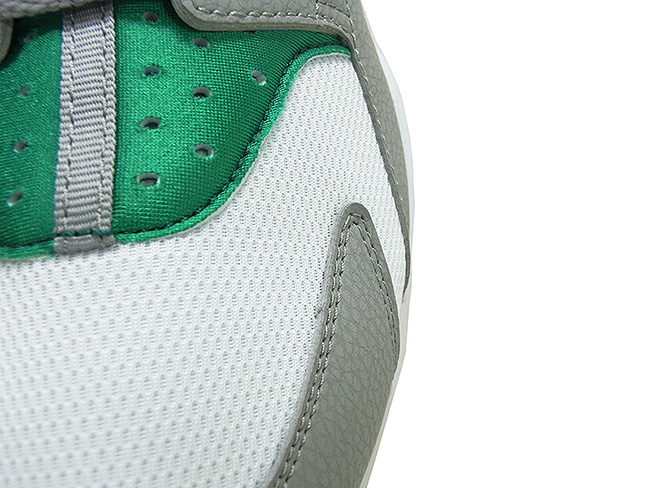 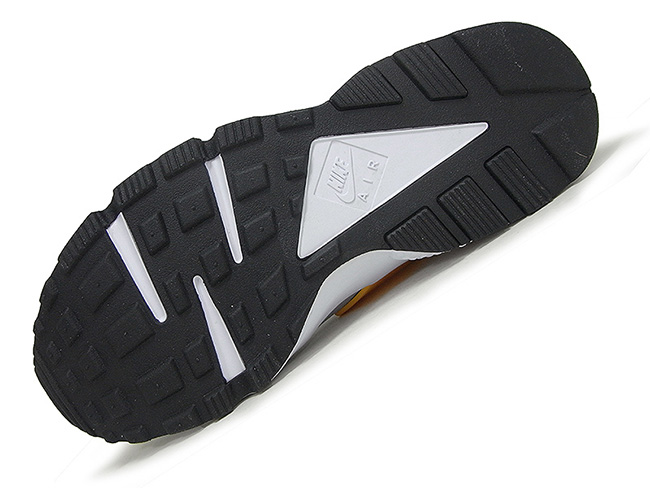