Following yesterday’s first look at the kicks comes a detailed look at the upcoming Nike Air Huarache 2K4 “Year of the Snake”.

Likely chosen to celebrate 2013 and the Chinese zodiac as the kicks were predominately worn by the Black Mamba following his switch from adidas to Nike, the kicks see a red leather and faux snakeskin paneling with a white sole, various purple and metallic gold accents and a special Year of the Snake logo on the tongue. 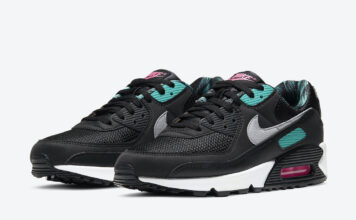