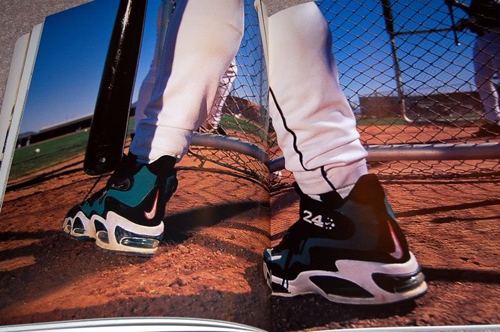 As the days go by and we keep hearing about all the sneakers releasing next year, 2011 is looking like its going to be a solid year after all. From the Air Jordan III ‘White Cements’, ‘Black Cements’, AJ XI ‘Concords’, and the Nike Air Foamposite 1s, to the Nike Air Griffey Max 1 returning in a original colorway. Yeah, the Nike Air Griffey Max 1 ‘Mariner Emerald’ is once again seeing a release, last time since its original release back in 1996. As of now, no actual photos of the shoe surfaced, but these are confirmed for a 2011 release. Stay tuned to SneakerFiles for the latest news on these. 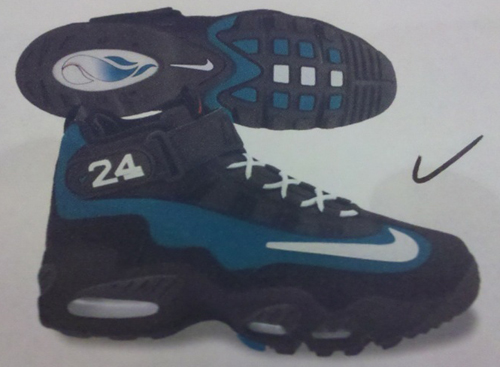 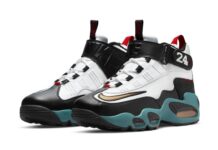 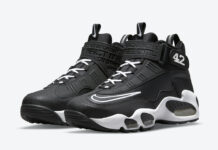