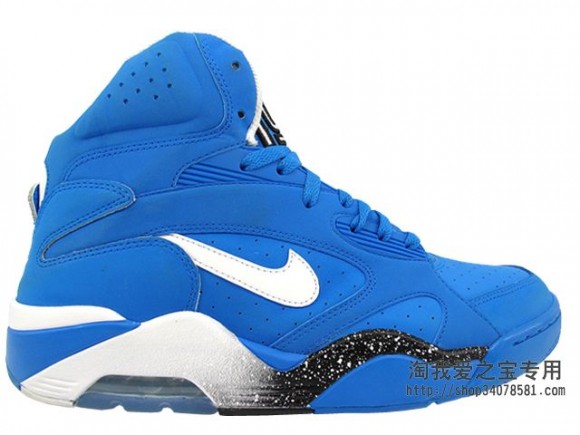 Ahead of its release later this year comes another detailed look at the Photo Blue edition of the Nike Air Force 180 High.

Draped in Photo Blue nubuck, the kicks see a black and white gradient along the midsole with black and white embroidered “FORCE” branding on the tongue and additional white hits on the lining, heel embroidery and leather Swoosh.

As US release info remains unknown, stay tuned for a concrete drop date. 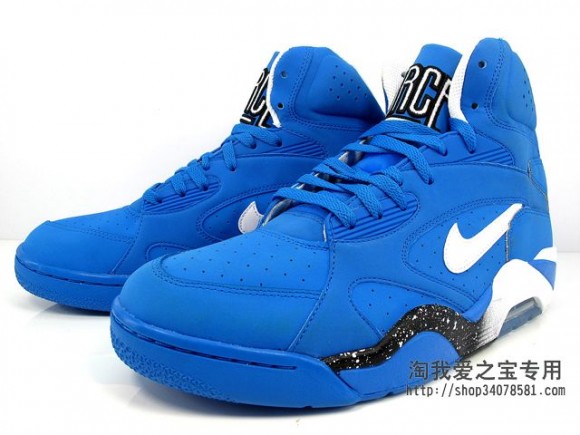 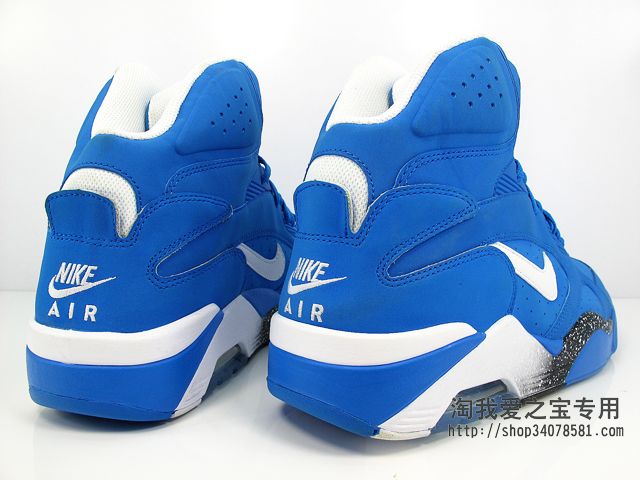 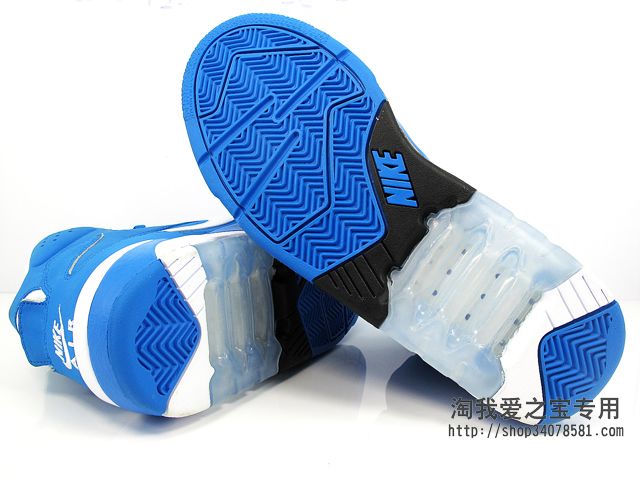 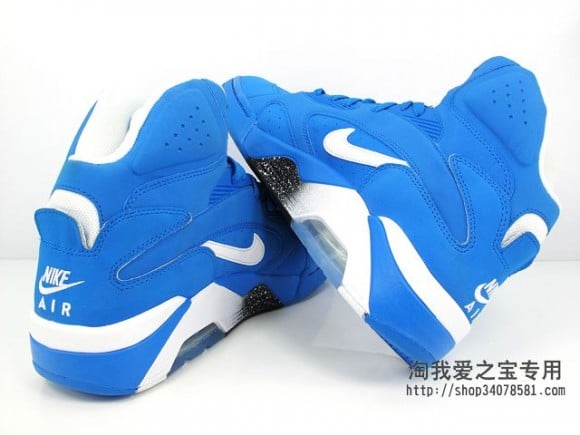 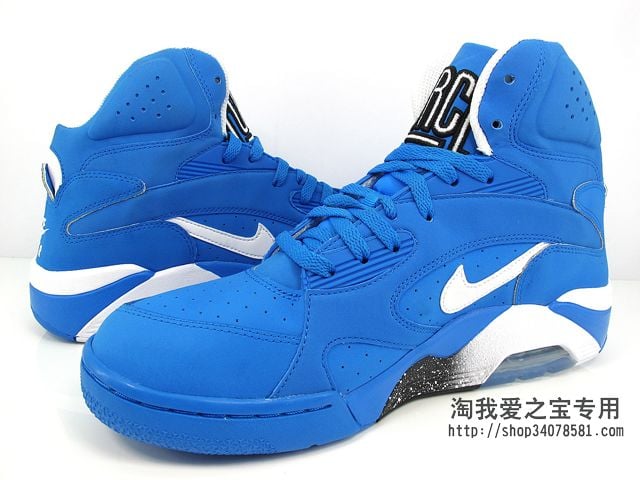 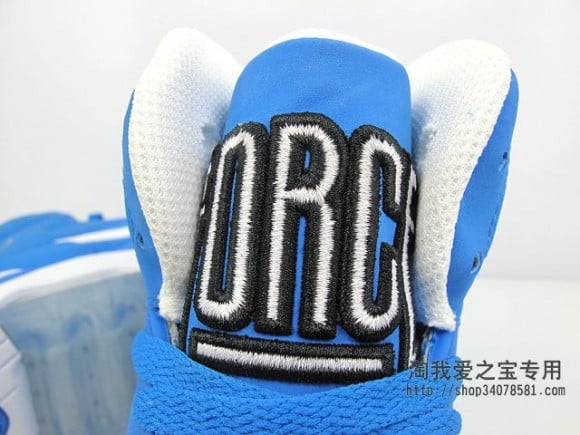 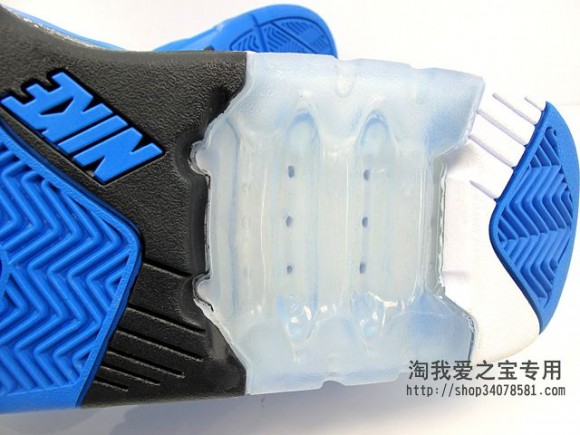