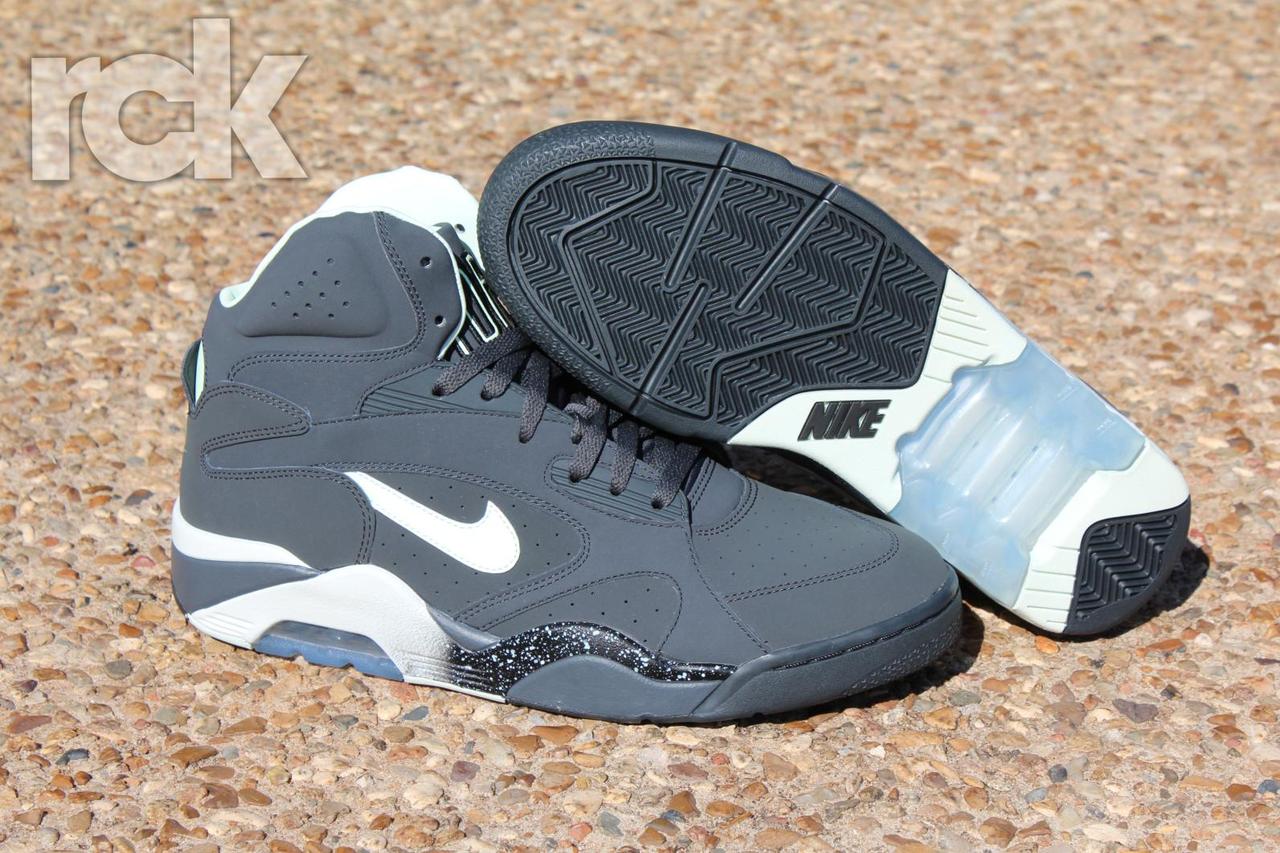 Rolling out to Nike Sportswear accounts with an online release on tap for later this month is the glow-in-the-dark edition of the Nike Air Force 180 High.

Sporting an official colorway of Anthracite/Vibrant Yellow-Black, the kicks see a grey nubuck upper coupled with a black and white gradient along the midsole with additional contrasting white accents on the Swoosh, lining, tongue branding embroidery and heel – all of which glow with the lights off.

Retailing for $130, the kicks can be purchased now from Rock City Kicks and are set to drop online come October 27. 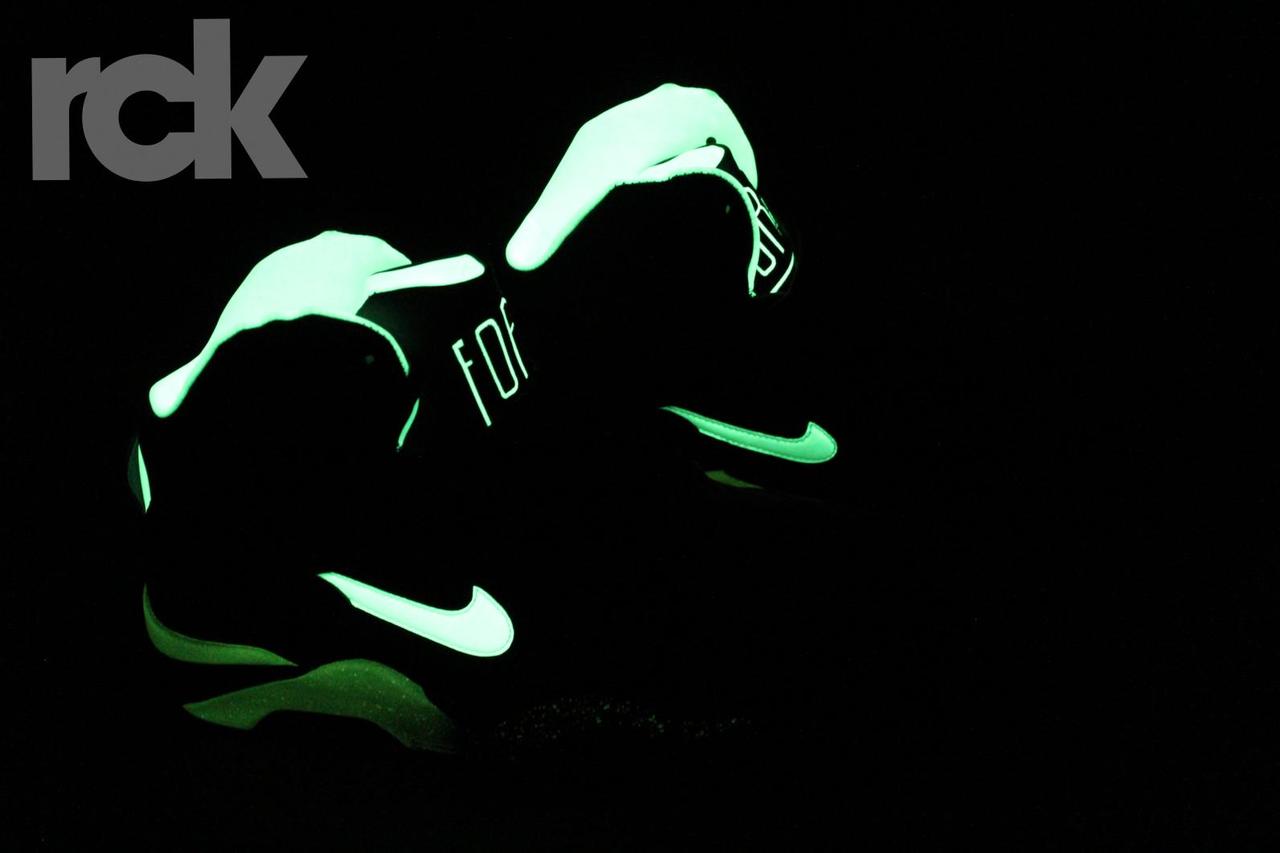