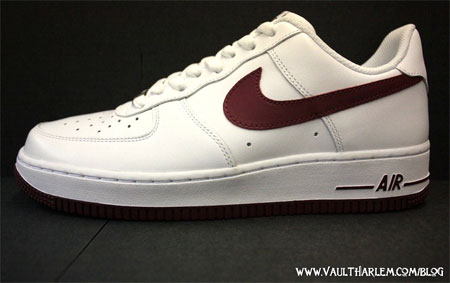 The Air Force 1, a timeless classic, has been seen in a plethora of colorways for over two decades now, and Nike isn’t stopping anytime soon. This classic white, team red, and black colorway has been seen on many Nike and Jordan models over the years, and now it’s applied to the Air Force 1. A solid white upper is accented by a team red swoosh, and a black outsole. The AIR logo is also featured in Team Red on the midsole and heel area. This is a very simple, but efficient colorway, so be on the lookout for these Forces sometime soon. 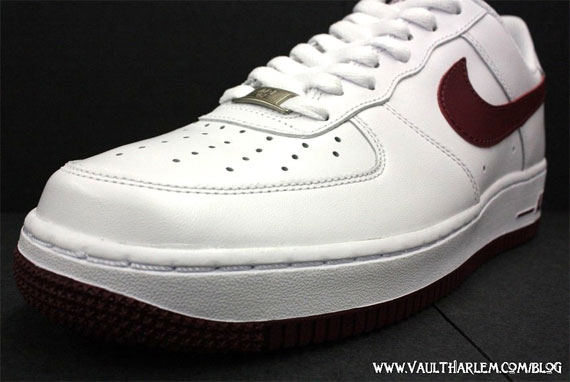 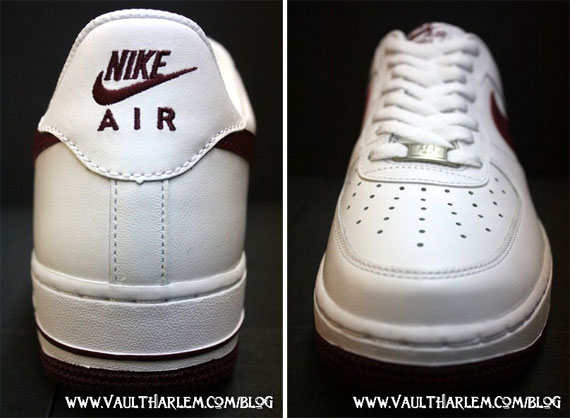