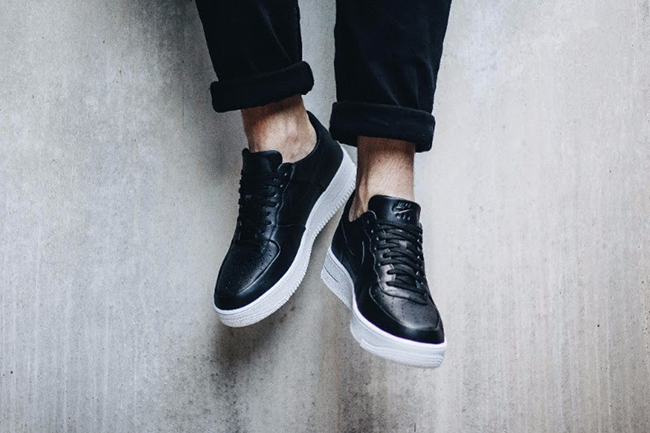 On the surface, everything looks the same on the Nike Air Force 1 Ultraforce with the exception of a one-piece upper (seen previously on select models). This time they have covered the shoes in a clean Black premium leather which is a bit different from what we have seen. Featuring an Ultra midsole which is covered in White while the same shade lands on the insole and through the outsole.

Check out more images of the Nike Air Force 1 Ultraforce Leather Black White by scrolling below. Currently overseas retailers like STICKABUSH are debuting the shoes. Retail price is €110.00 which comes out to be around $123 USD. Expect additional Nike Sportswear retailers to have them soon including ones based in the states. 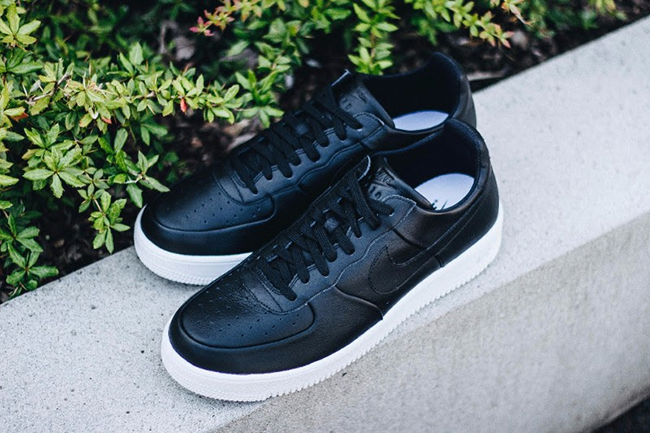 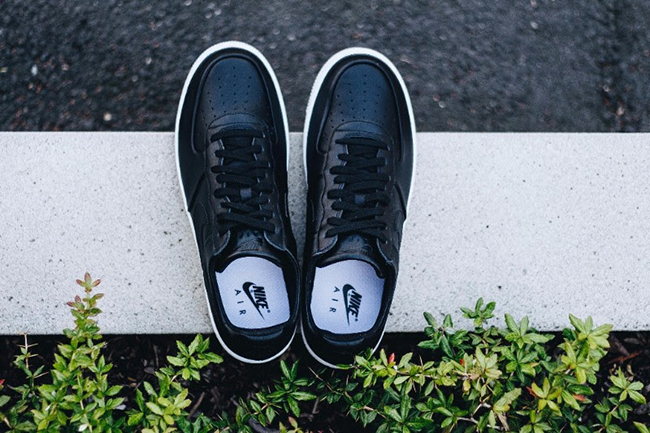