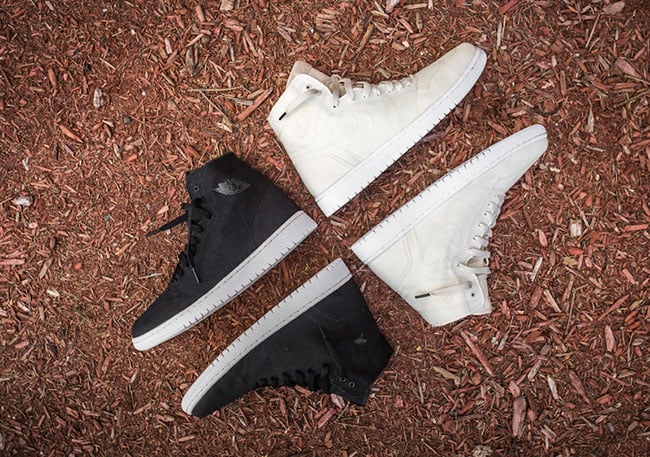 The Air Jordan 1 Deconstructed is a new modified Air Jordan 1 that will once again take a lifestyle approach.

It’s not secret that the Air Jordan 1 is Michael Jordan’s favorite model which will continue to have a lifestyle takeover. Recently we showcased the Air Jordan 1 Ultra High which has a similar approach to the Deconstructed models.

Instead of being constructed with leather, the Deconstructed edition will feature suede throughout the uppers. Done in Black and White, which will retain the Nike Swoosh and Wings branding. The two also appear to have a high build then normal while White is used on the duo through the midsole and outsole.

Below are more images of the Air Jordan 1 Deconstructed which will show you a better look at what’s to come. The two are set to release at Jordan Brand retailers on August 13th, 2016 like Renarts. Retail price will be $123 each.

Update: Select Jordan Brand retailers will launch the two color schemes of the Air Jordan 1 High Deconstructed tomorrow. One of the shops you can grab them at is Packer Shoes. 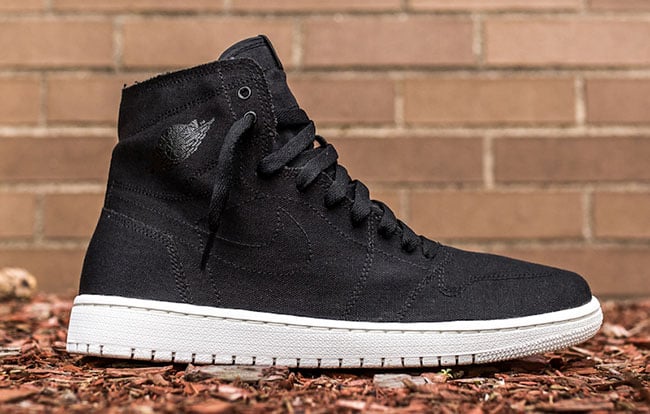 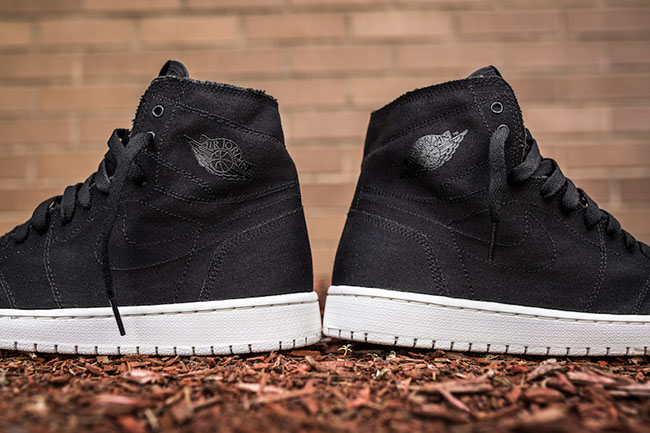 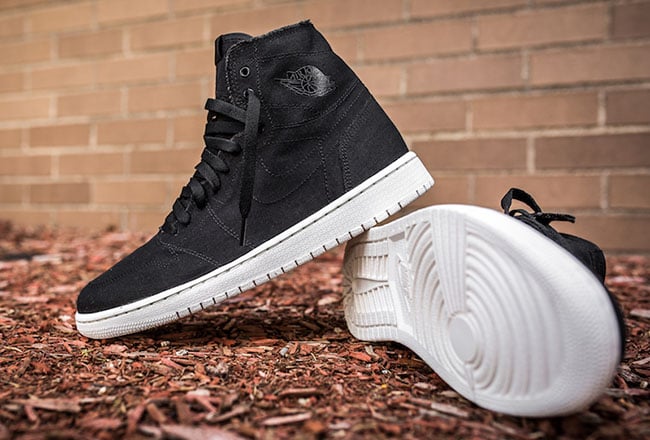 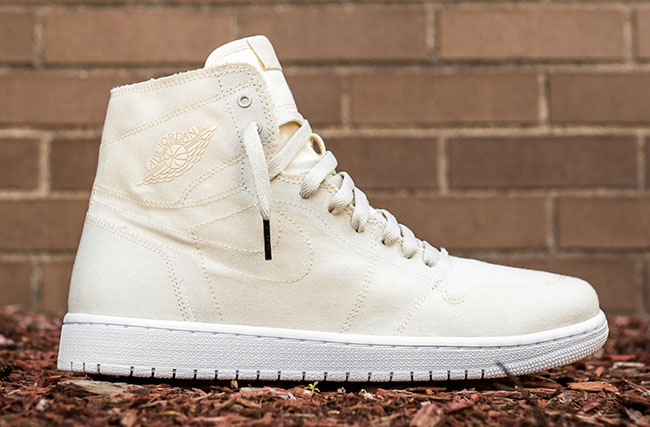 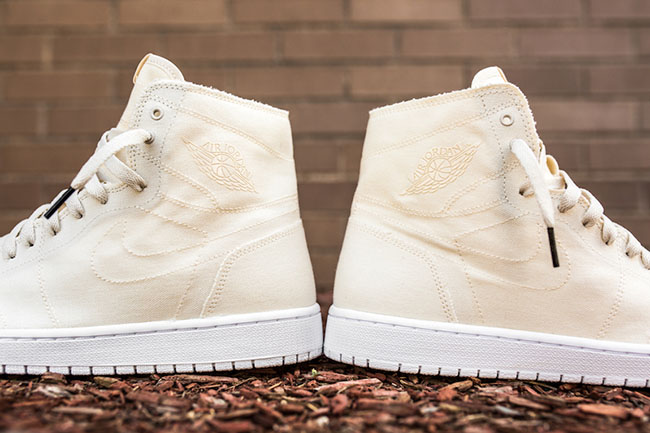 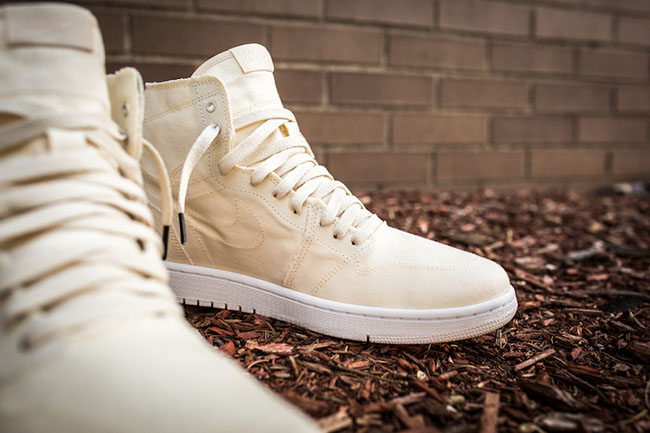 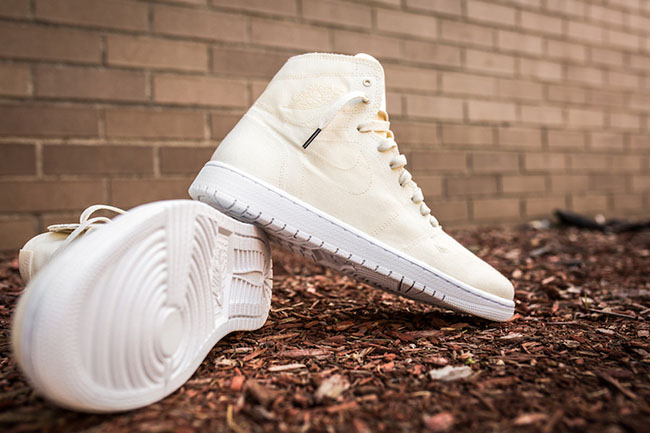 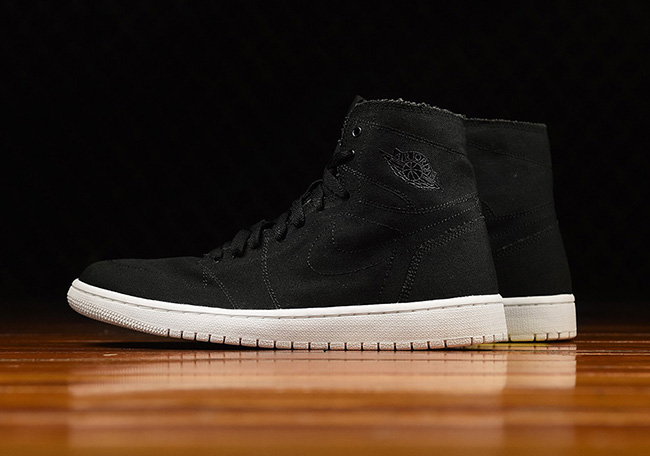 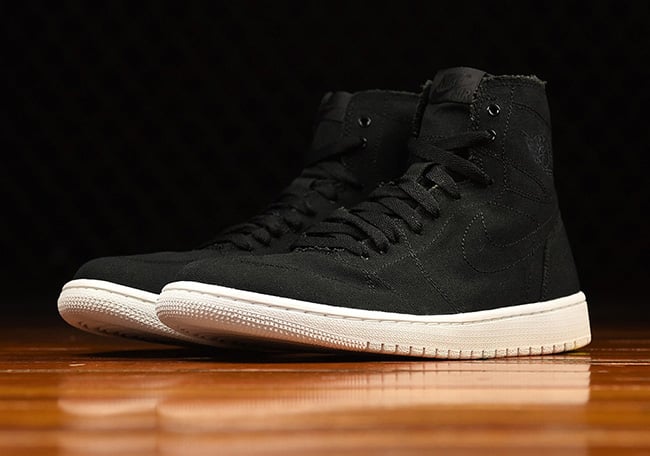 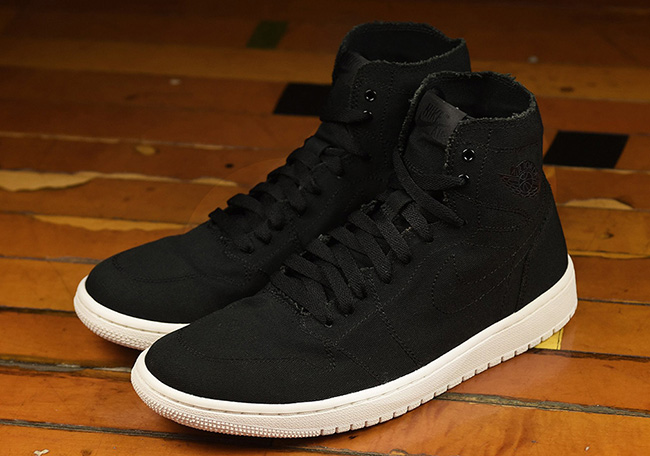 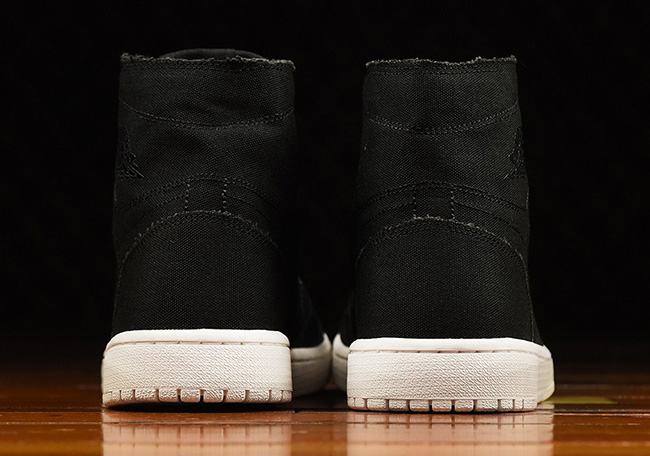 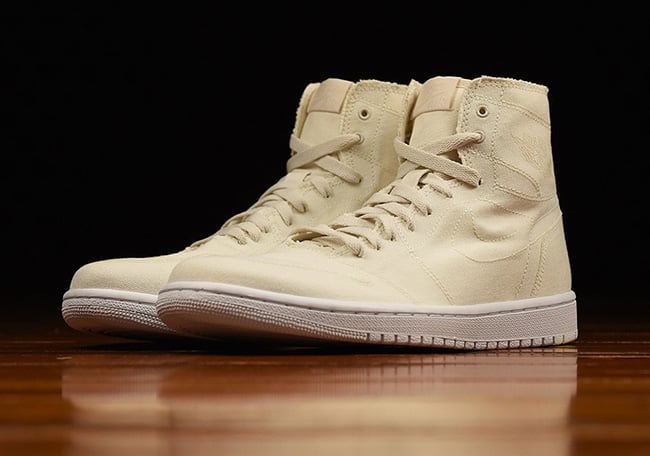 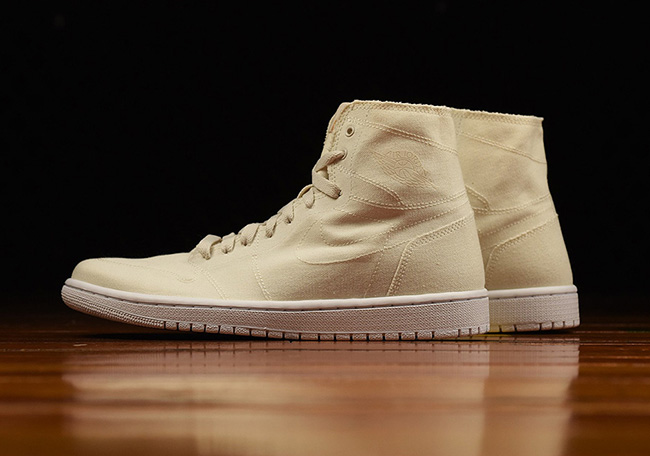 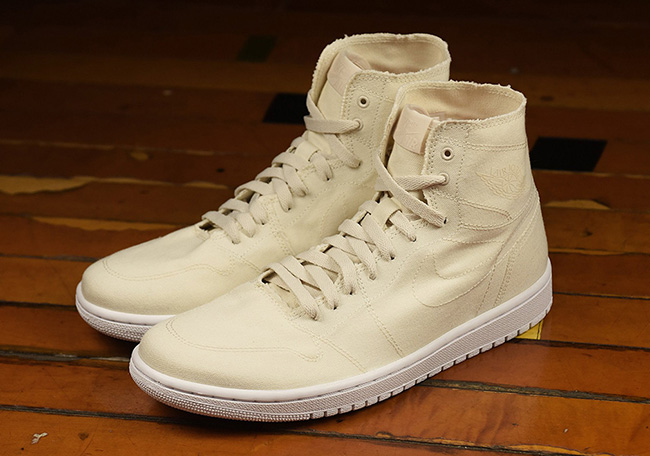 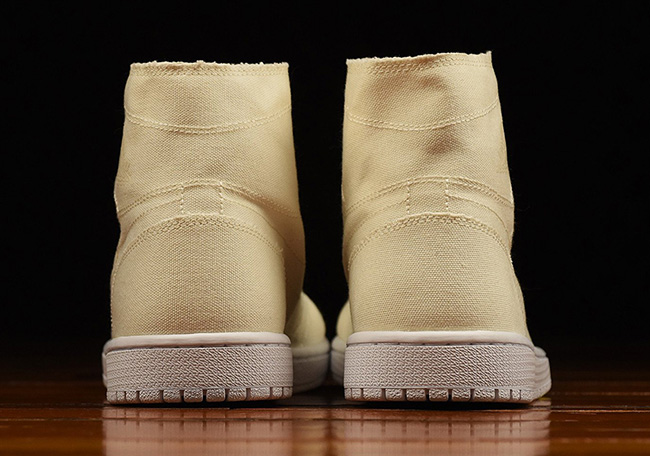 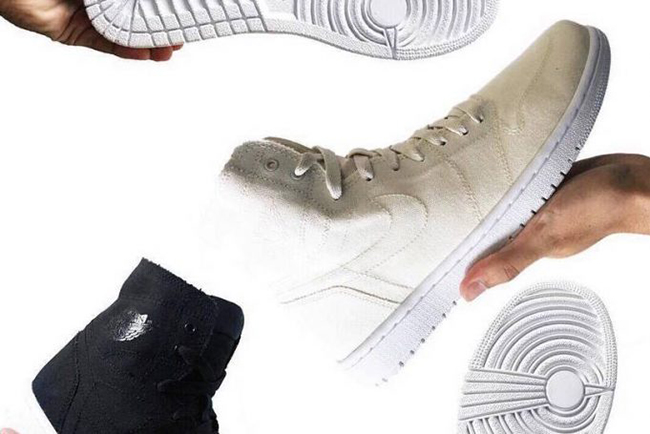 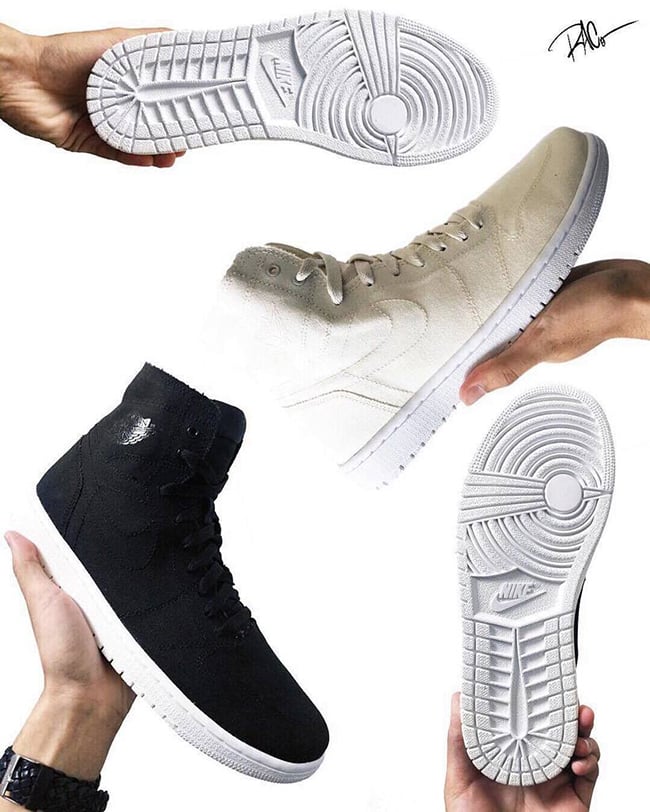