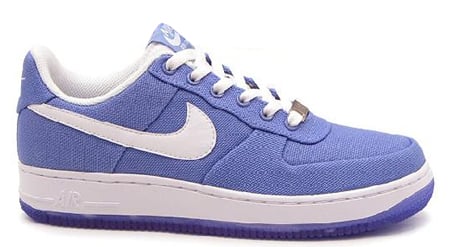 Last year marked the re-release year of the Nike Air Force 1 Canvas line. From the 90’s to the early 2000’s, Nike release a variety of different colored canvas based Air Force 1’s, all which have become somewhat of a collector’s item.

This year, Nike continues to bring back new colors which include this Purple model. Nike has used a similar color-way of an older model which turned out quite well. The last year’s group included darker tones, this year makes the transition to pastel and lighter colors. Available now at Shoe-Planet. 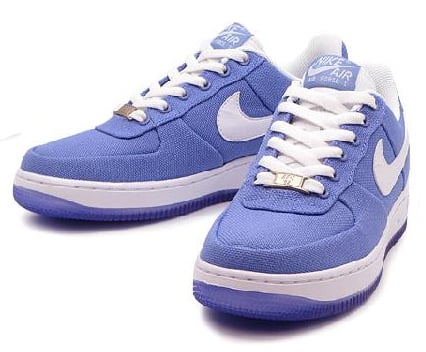 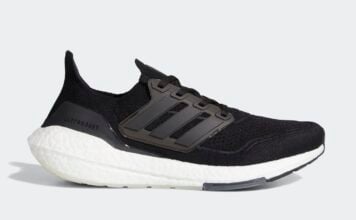