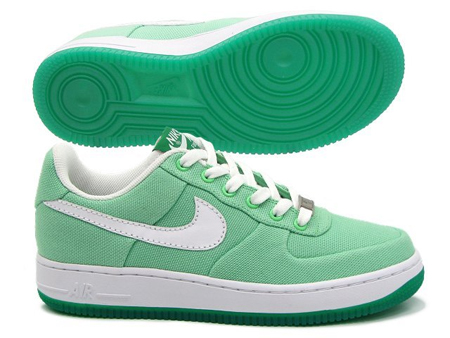 90’s canvas Air Force 1‘s are pretty hard to come by now-a-days, so Nike brought the canvas in colors that were never released in the 90’s. This Tourmaline, White and Lucky Green Canvas Air Force One has been designed for women, however a great design and color, it can be expected to be purchased by women and men. 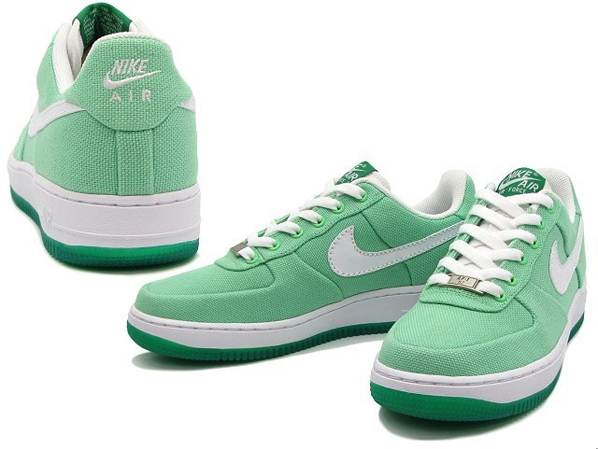