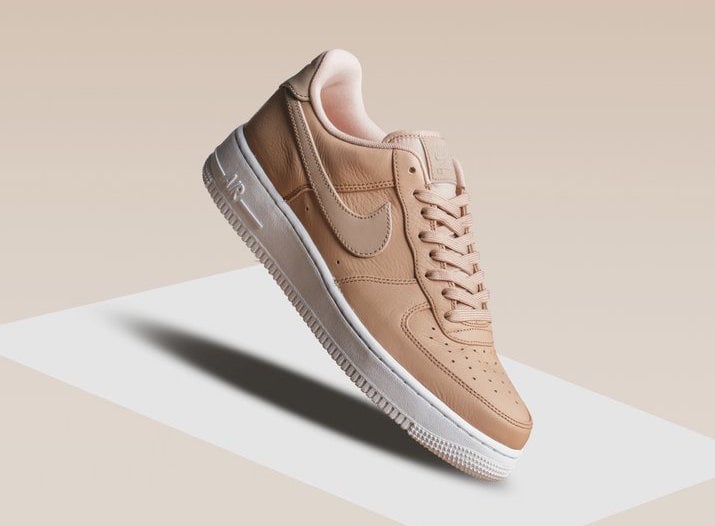 Highlighted with a premium leather upper which consists of smooth and tumbled, they feature a Vachetta Tan and White combination. In addition this Nike Air Force 1 Low will have 3M Reflective accents on the Nike Swoosh and heel while textile lands on the liner. Across the uppers we have Tan while White covers the midsole and outsole to complete the look.

Continue to scroll below to check out more images of the Nike Air Force 1 07 Premium Vachetta Tan which will show you a closer look. Currently they are starting to arrive at select Nike Sportswear retailers which includes Fuel. Retail price is set at $130. At the time of writing, only select sizes are still available. 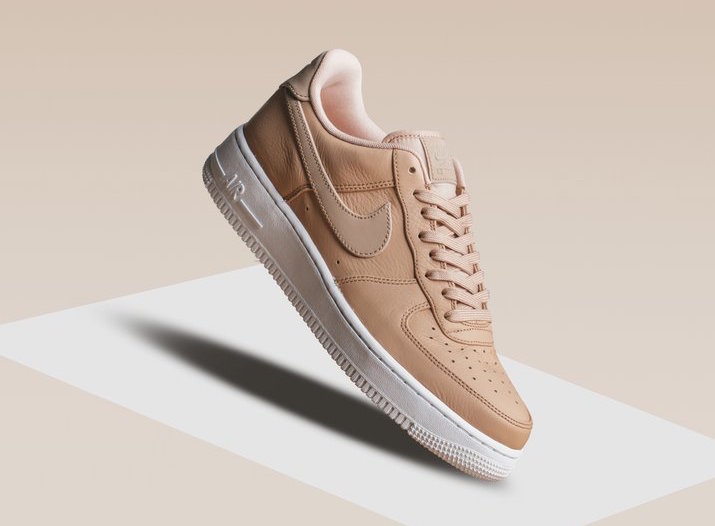 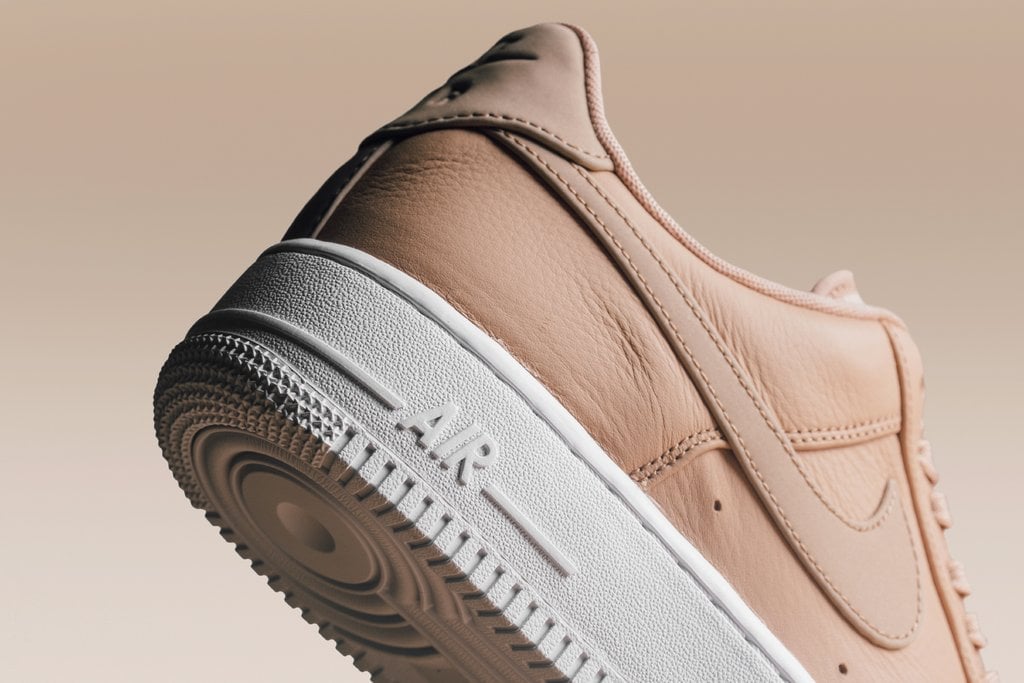 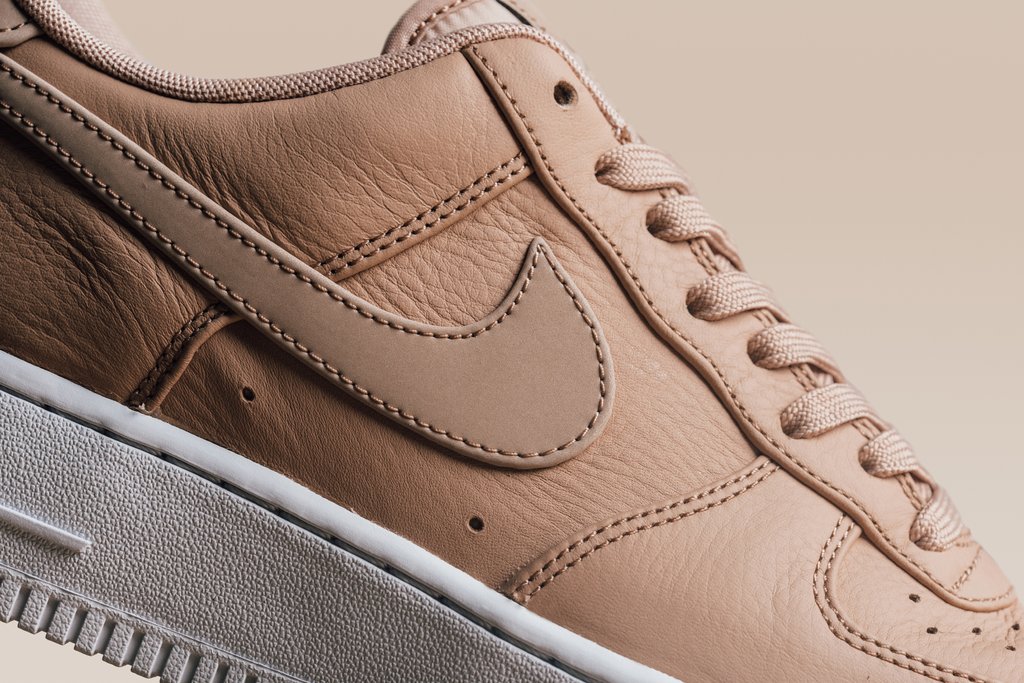 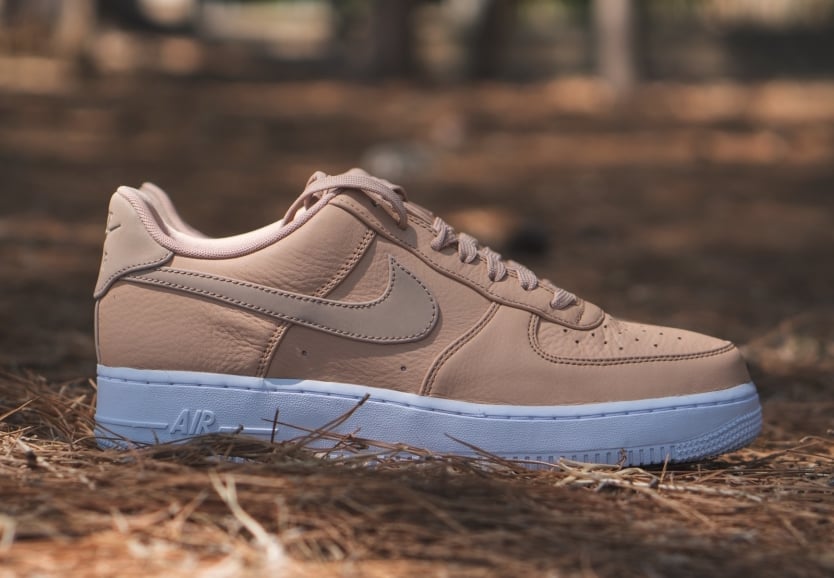 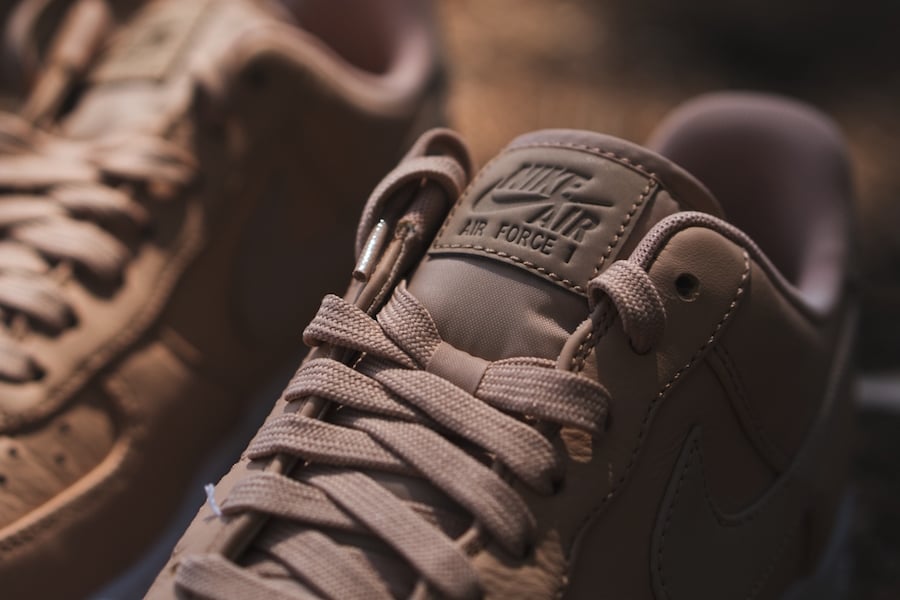 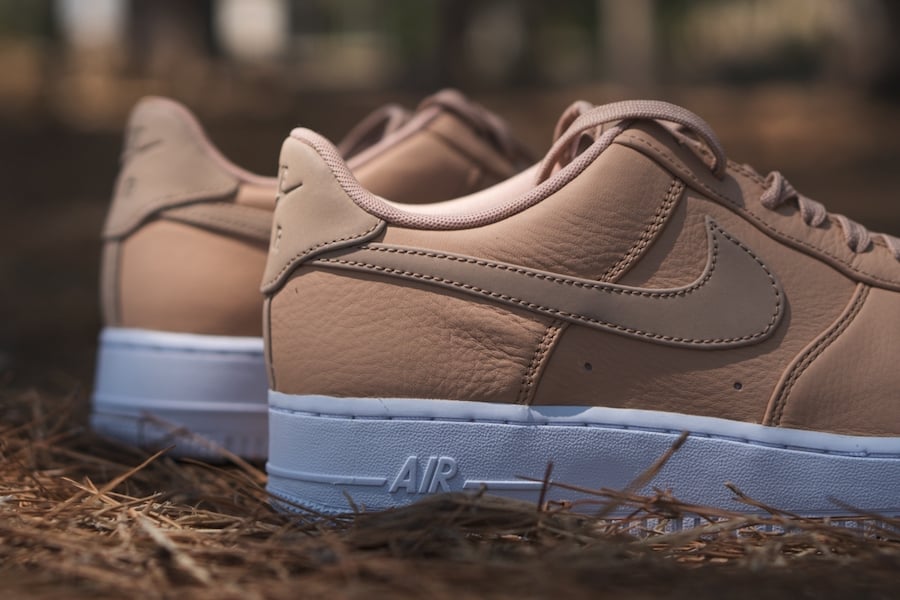 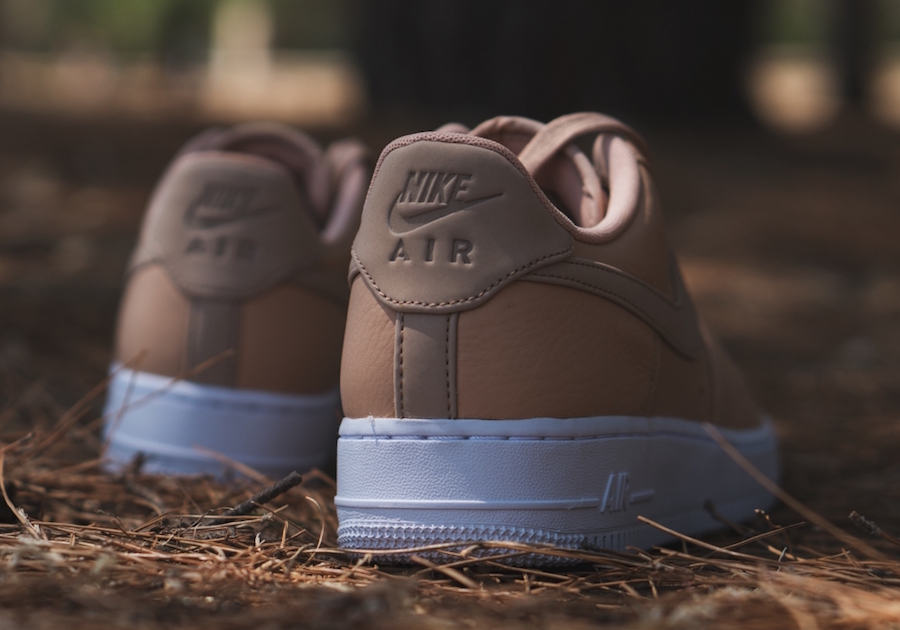 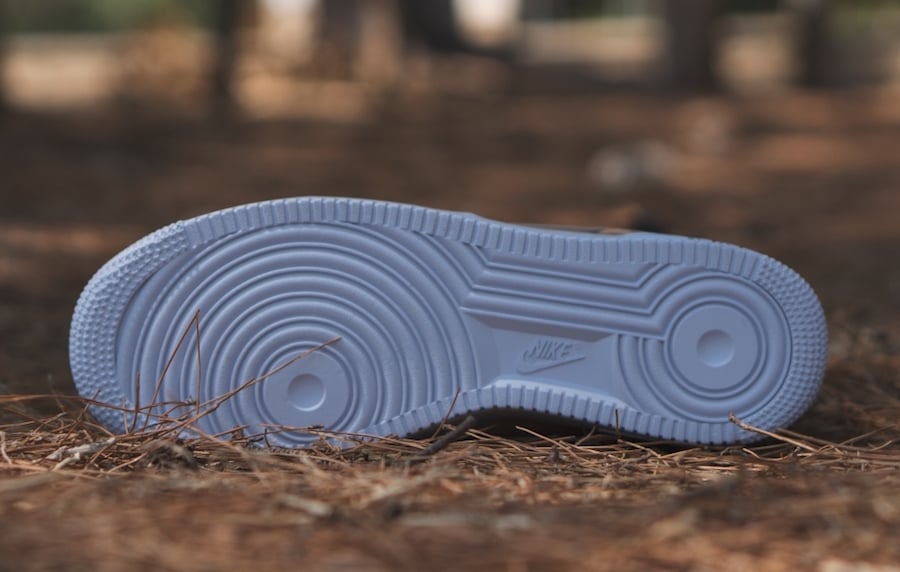