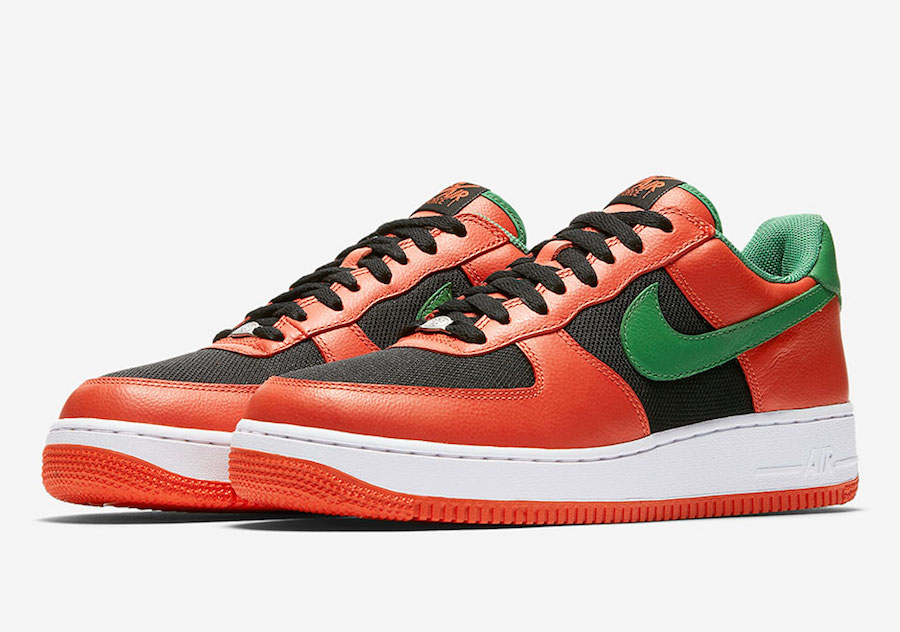 The Nike Air Force 1 Low ‘Carnival’ Pack first released back in 2003 and for Summer 2017, the brand will be bringing them back. The return will take place just before the Notting Hill Festival in London which starts on August 26th.

Two color options of the Nike Air Force 1 Low is included which is inspired by the Brazilian celebration of Carnival. One is dressed in Range Flash, Classic Green and Black while the other is done in Yellow Zest, Orange Flash and True White. The two are completed with colorful insoles.

The Nike Air Force 1 Low Carnival Pack is scheduled to release at select Nike Sportswear retailers and online at Nike.com on August 19th, 2017. Continue to scroll below to check out more images which will give you a detailed look at the two. 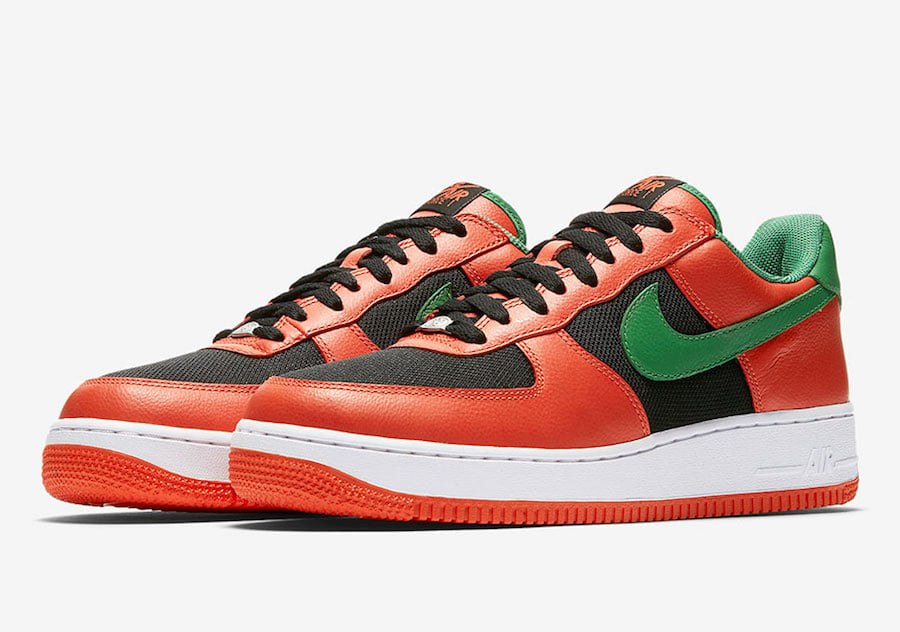 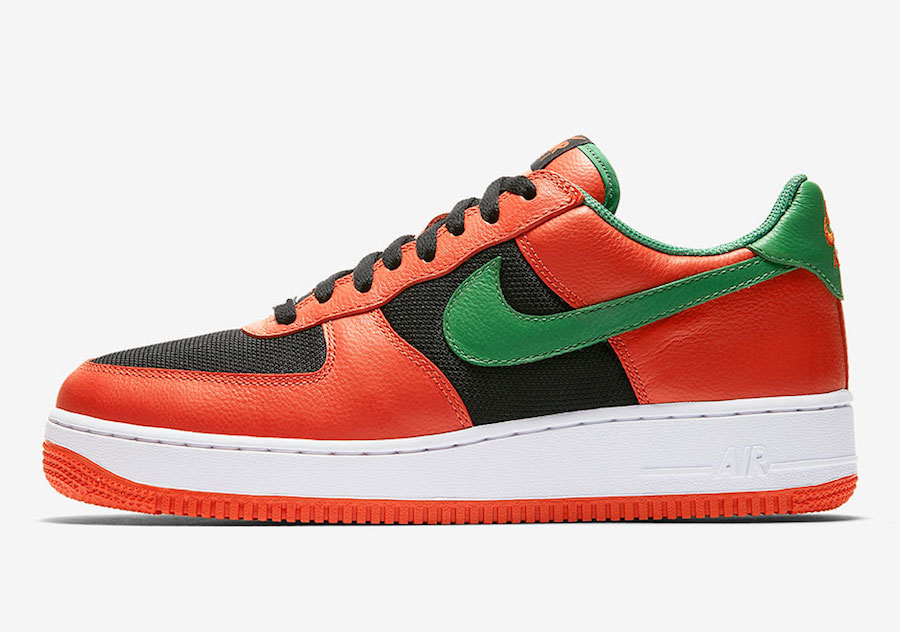 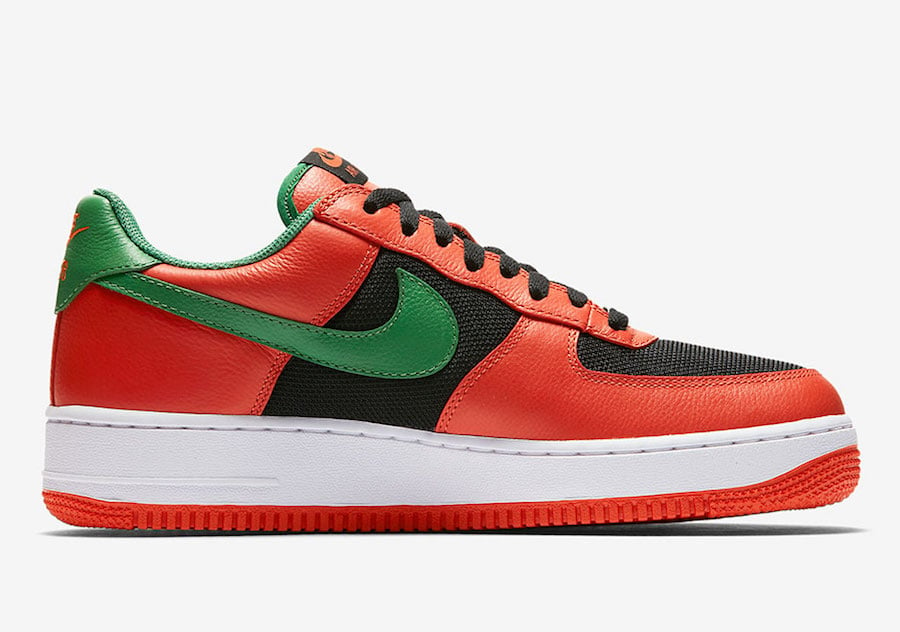 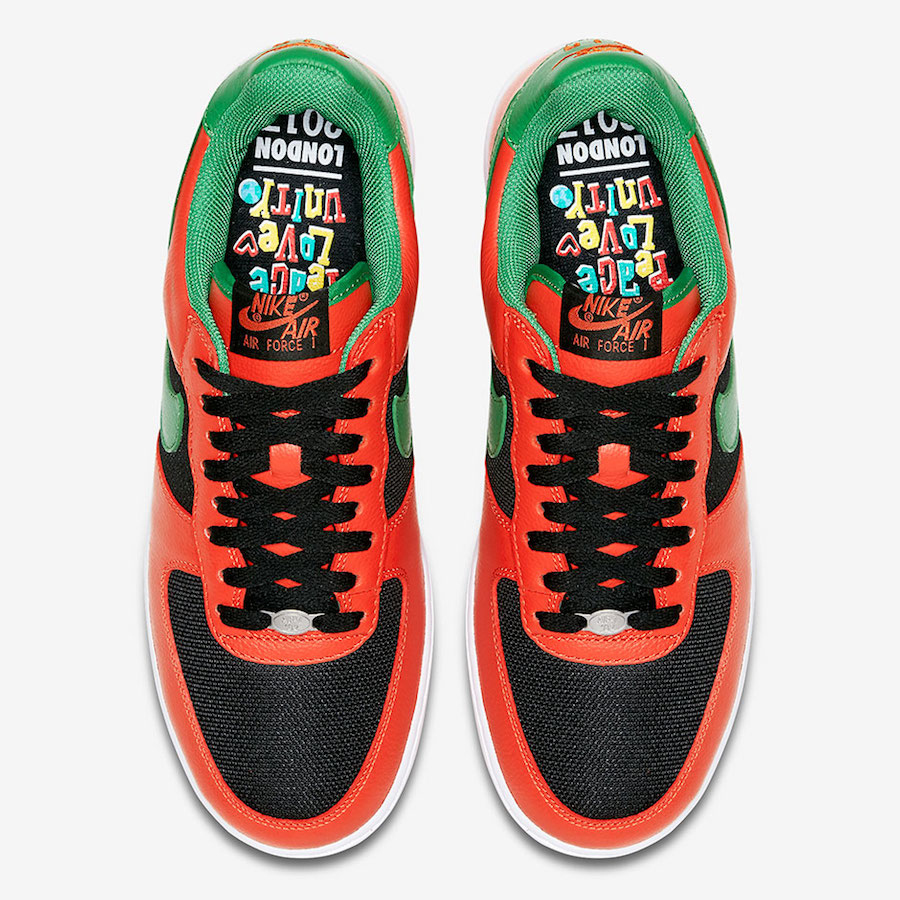 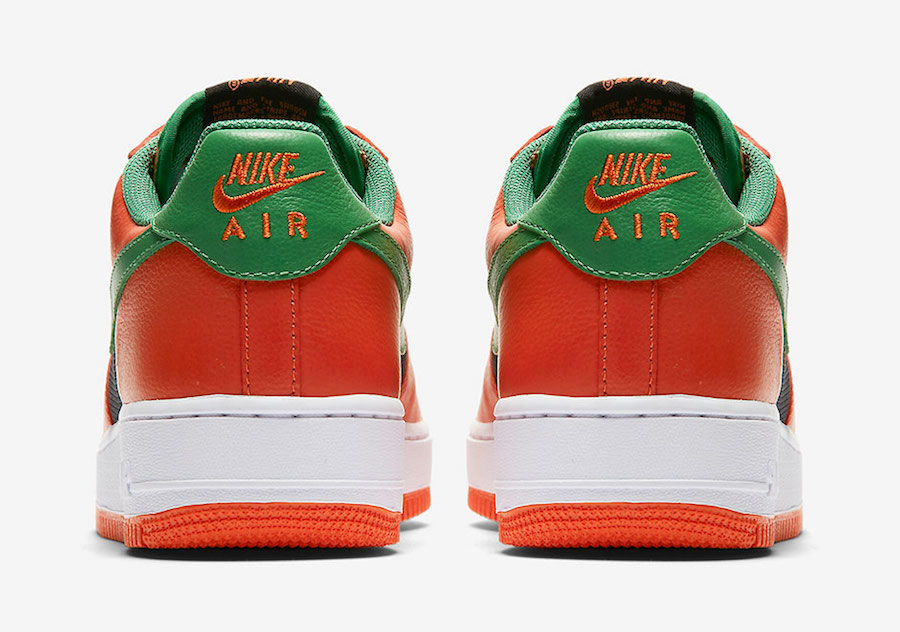 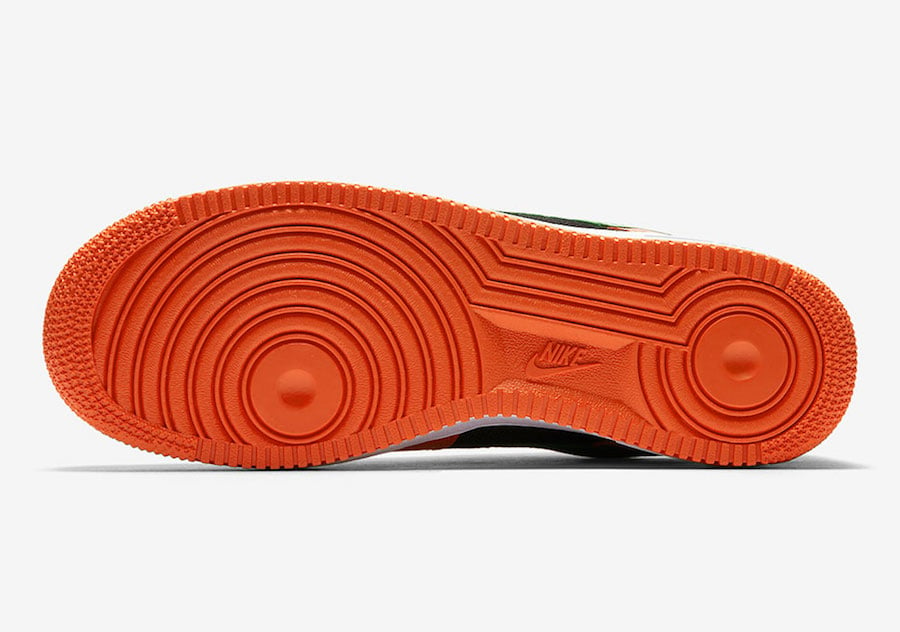 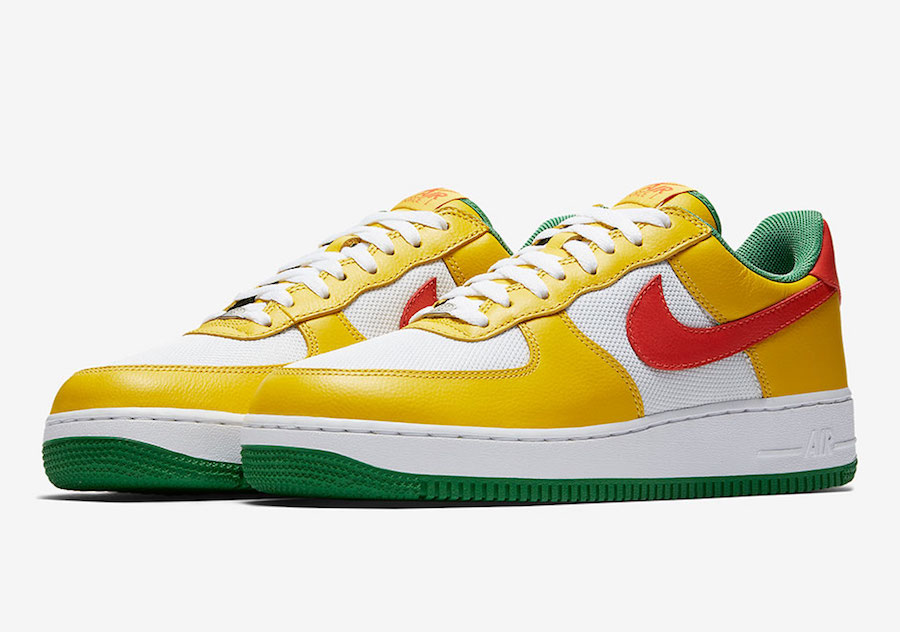 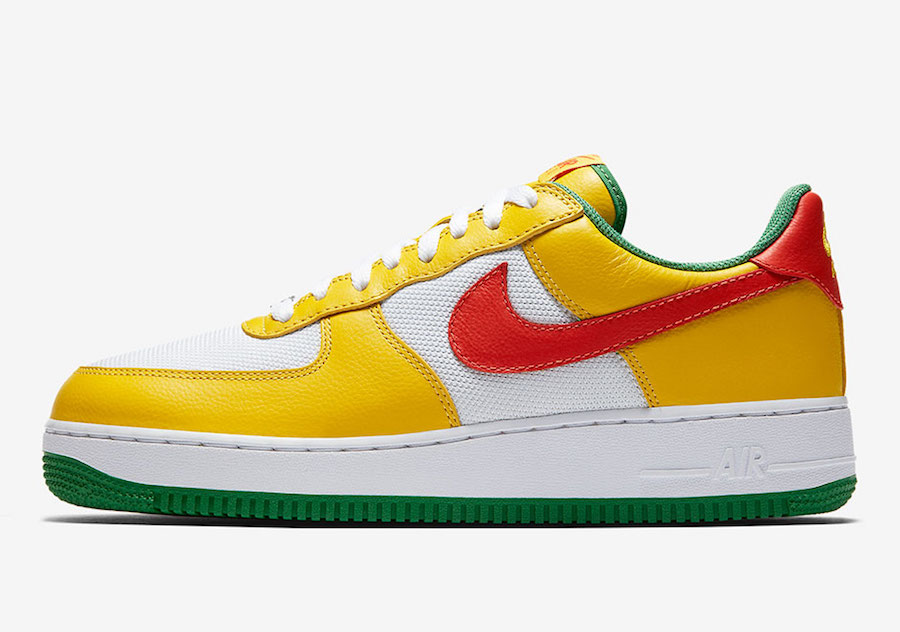 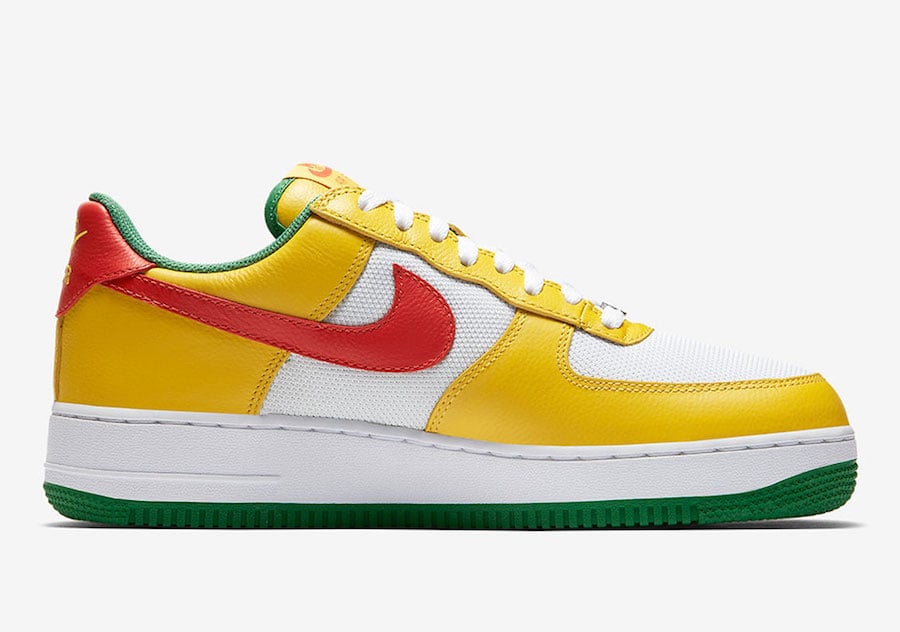 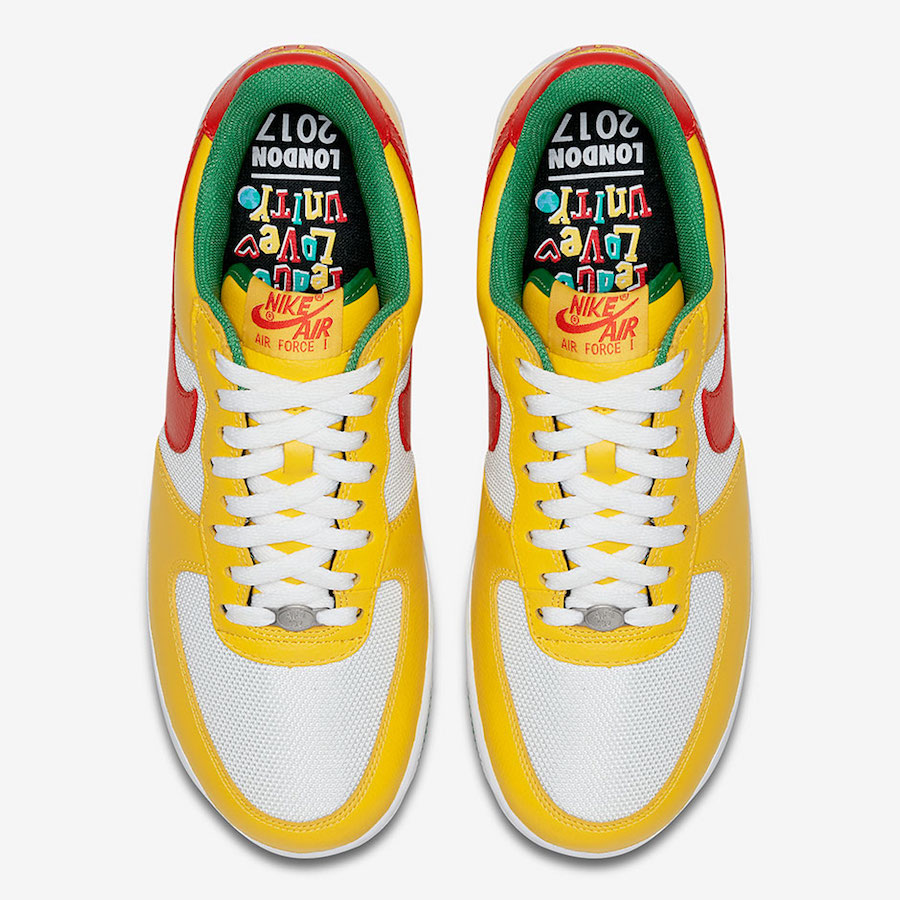 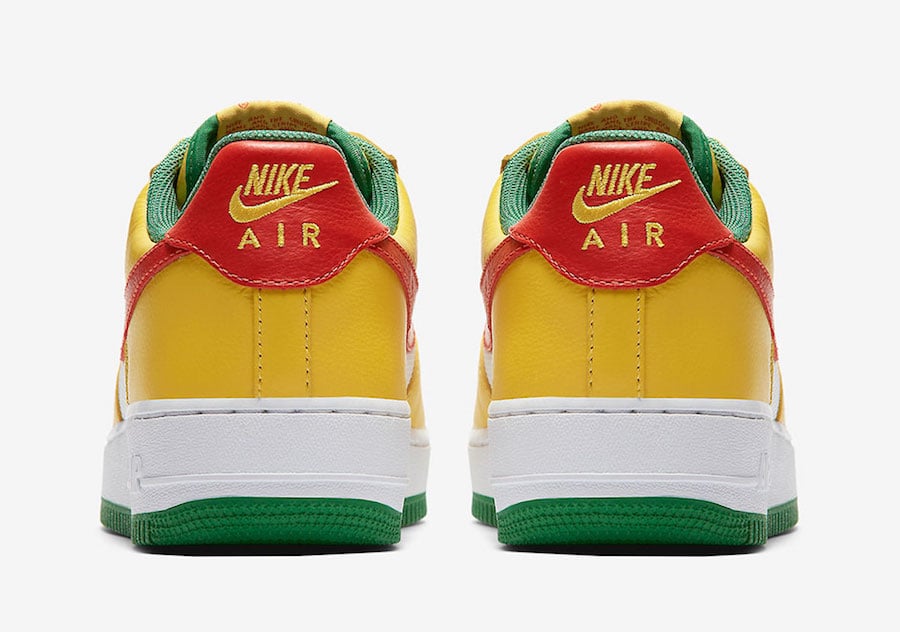 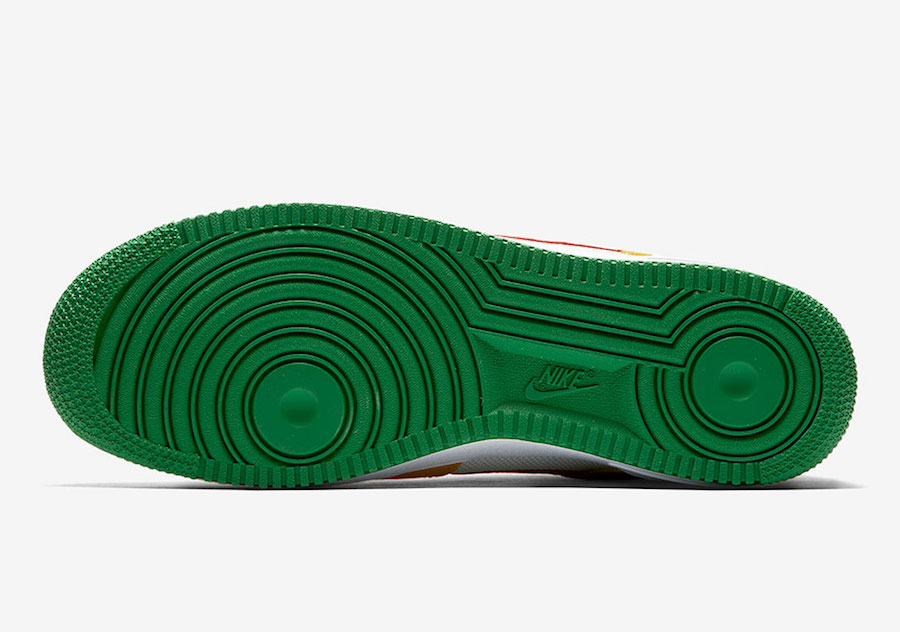