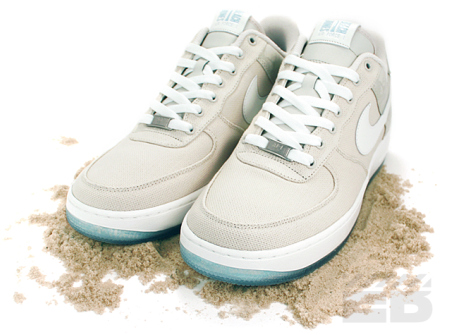 Whenever a canvas Nike Air Force 1 is released, it is sold out rather quickly due to the fact that not many canvas styles of the AF1 are released throughout the year. We now have our first look at an Air Force 1 that draws inspiration from Jones Beach, and hosts the highly sought after canvas material. The upper of the sneaker is coated in sand-colored canvas while the mid-sole is white and the out-sole hosts a blue semi-translucent tint. Overall, this pair yields a clean and sleek colorway that is definitely one of the better Air Force 1 variations we have seen this year. The “Jones Beach” Nike Air Force 1 Premium QS is now available at select Nike retailers. 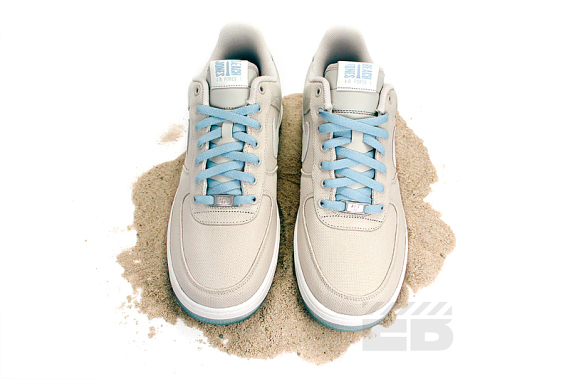 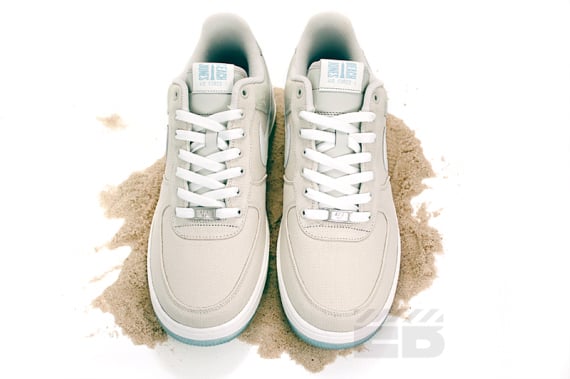 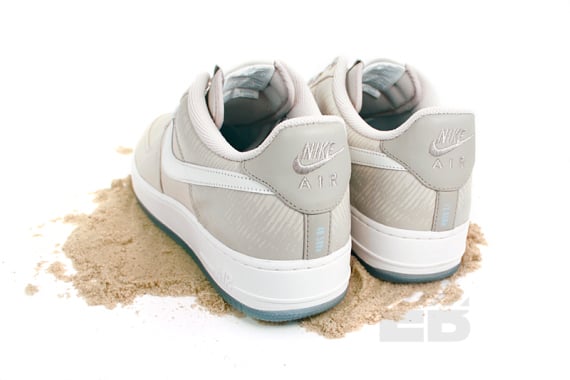 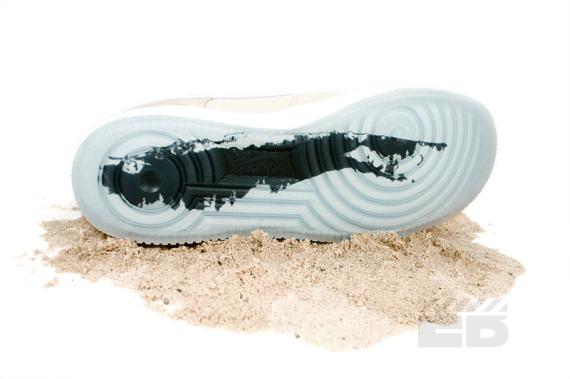 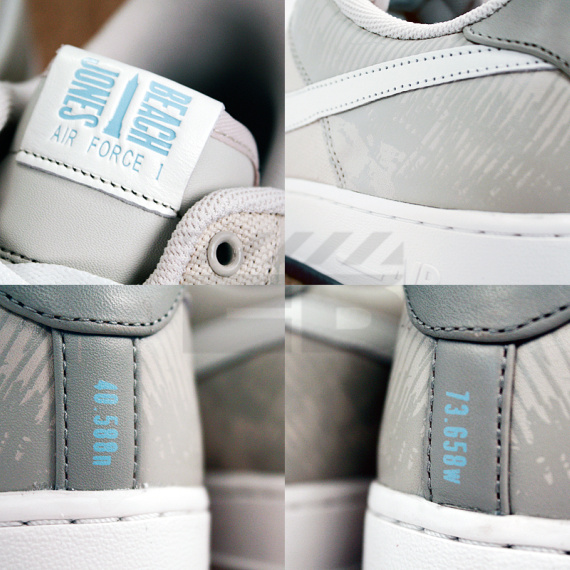