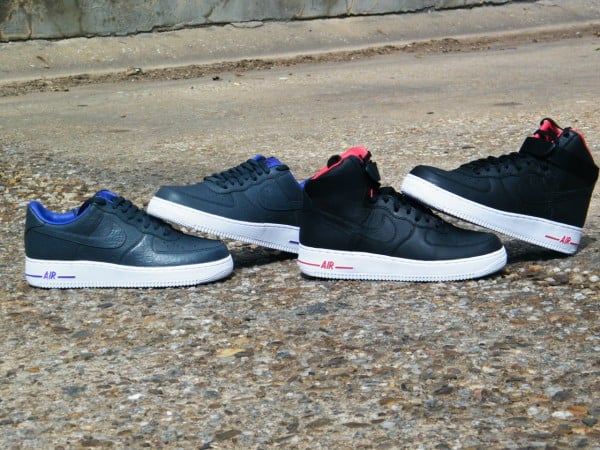 Dropping at the end of this month are two premium Air Force 1s from Nike Sportswear, one as a tribute to the Black Mamba, the other for King James.

With the LeBron AF1 coming in high-top form with a black tumbled leather upper, red accents and a white sole, the low-top Kobe AF1 features a scaly leather upper alongside a white sole and purple accents. 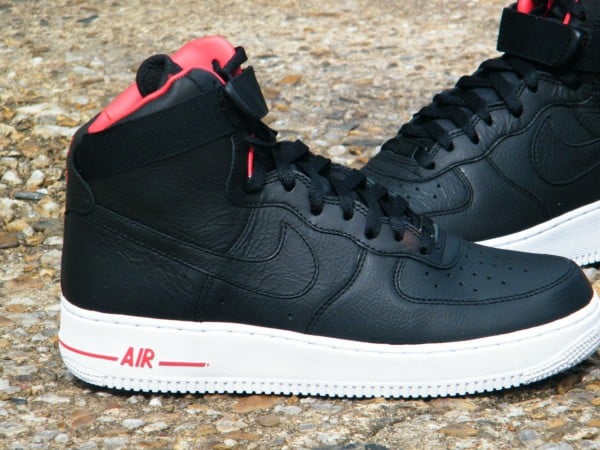 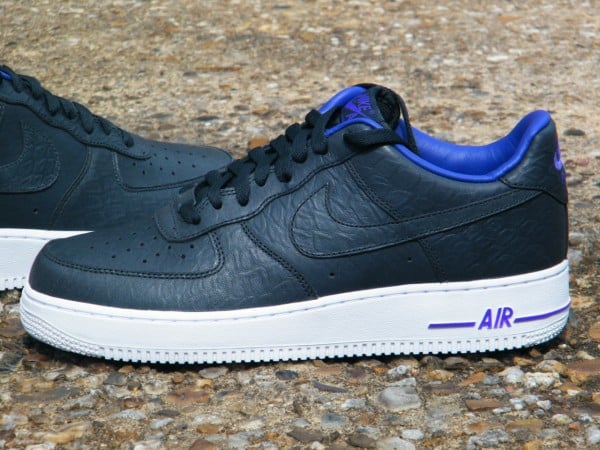 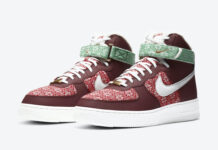 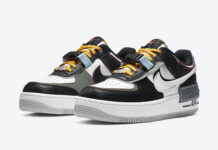 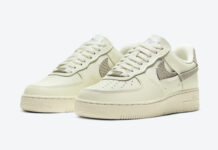 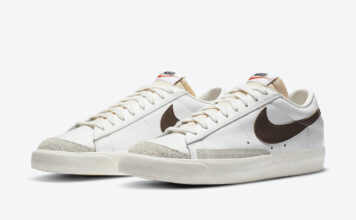