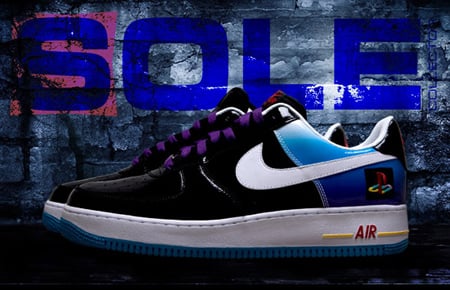 To celebrate the 10th anniversary of the release of the Sony Playstation 2, Sony has asked Nike to re-release the highly sought after Nike Air Force 1 Playstations. Although this time around, a subtle difference have been made to the shoes: a full patent leather upper featuring the iconic gradient, except in blue! This instant classic still maintains its clean look; too bad it’s not available to the general public. Only fifty of these babies will be produced to give to Sony VIP’s and others associated with them. Also, some pairs will be auctioned off for charity. 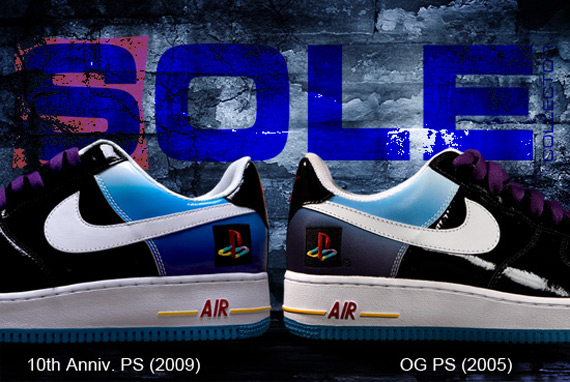 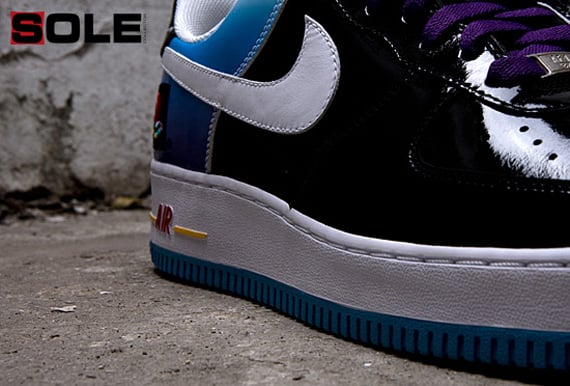