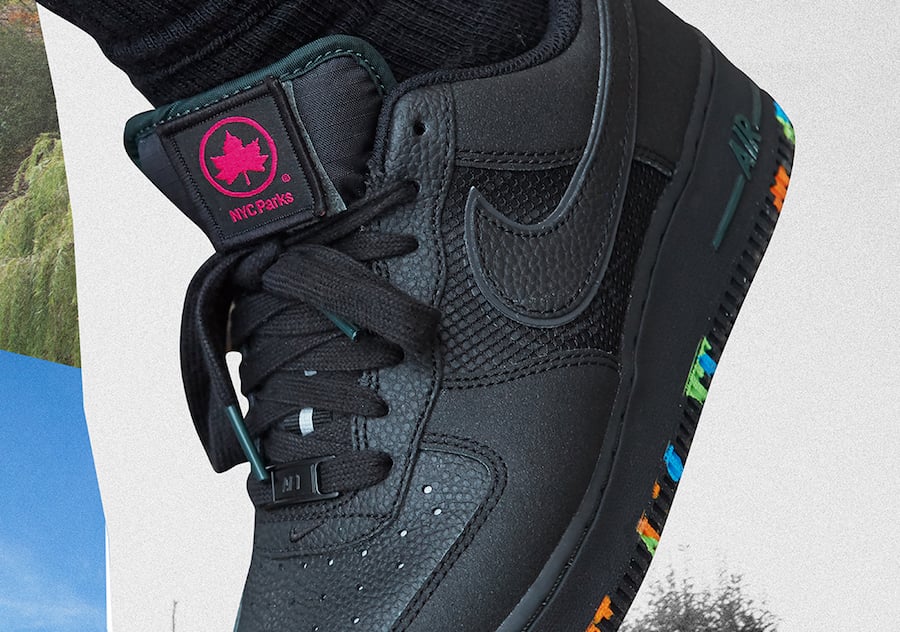 Nike Sportswear is paying tribute to the New York City Department of Parks and Recreation also known as the Parks Department or NYC Parks. The end result is a unique Air Force 1.

Looking closer this Nike Air Force 1 Low features Black across the upper while tumbled leather covers the toe, Swoosh logo and eyelets while grain leather hits the overlays and mesh netting on the panels. Following we have a Green NYC parks logo on the tongue labels, dual branding on the heels, map graphic on the insole while a camouflage multi-color rubber outsole completes the look.

The Nike Air Force 1 ‘NYC Parks’ will release at select retailers and online at Nike.com on December 5th. Below you can check out additional images which will give you a closer look.

Update 11/21: Nike and the NYC Parks Department just announced their New York Parks collection which is inspired and celebrates NYC Parks and will release on December 5th.

Part of continuing the work is a new official partnership with the city of New York, the first of its kind for the brand in North America, to produce product and create experiences that align to important sport and community moments in the city.

The AF1 – ALL FOR 1 – NYC is inspired by parks across the city and the associated 12-piece apparel collection includes a cotton crew T-shirt featuring the NYC Parks logo on the left chest paired with a Nike swoosh brand on the right, NYC Parks sport icons centered on the back and signed off with a woven jock tag label. 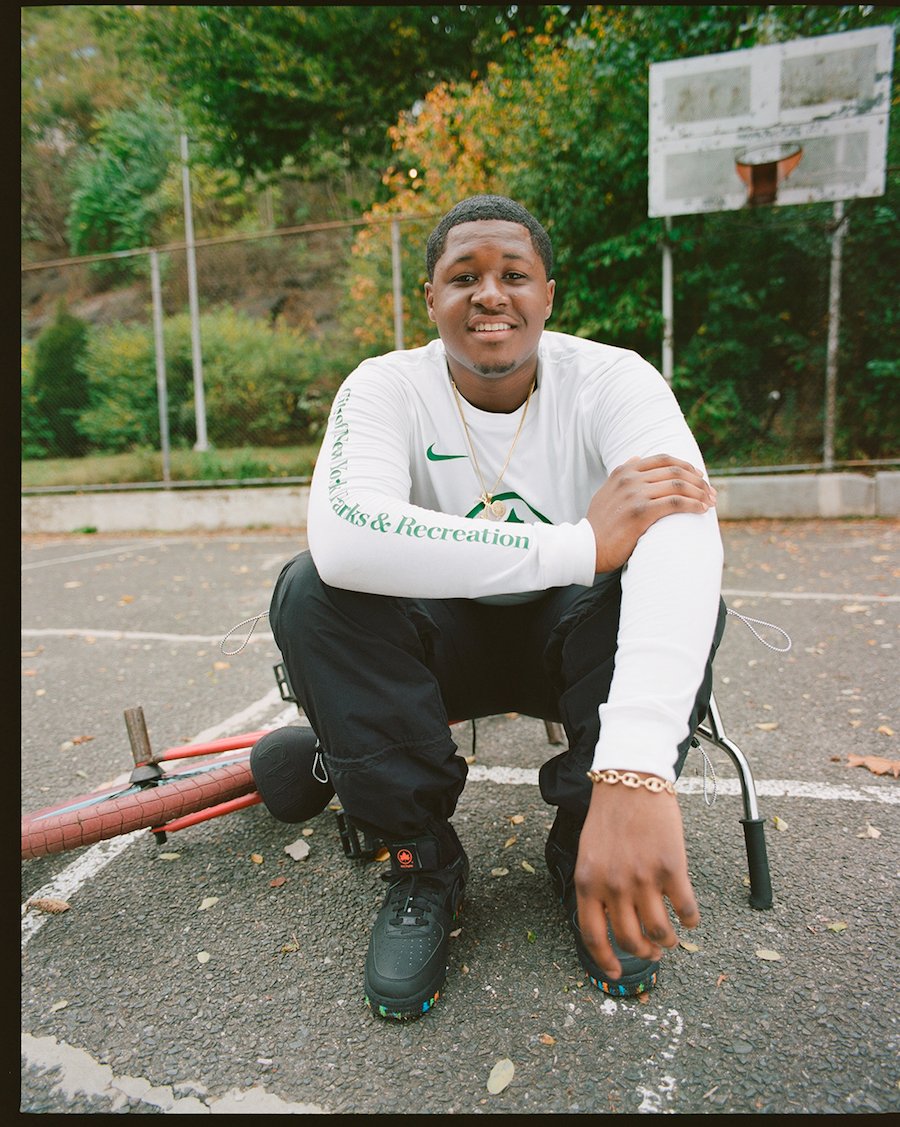 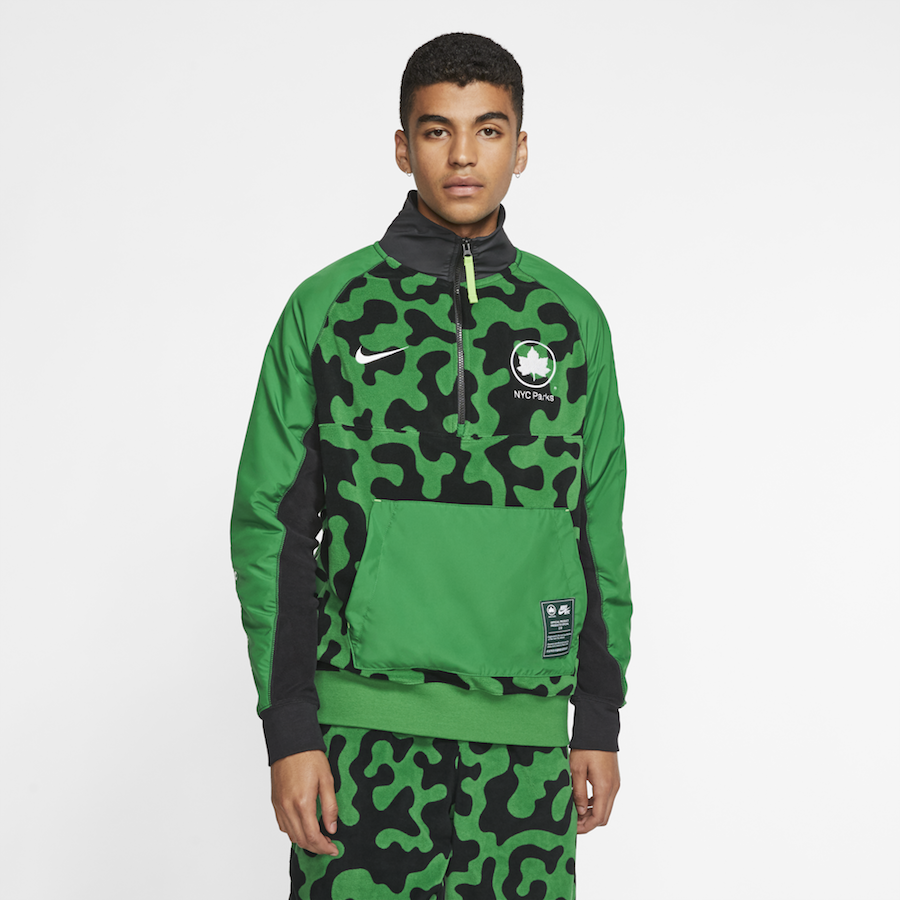 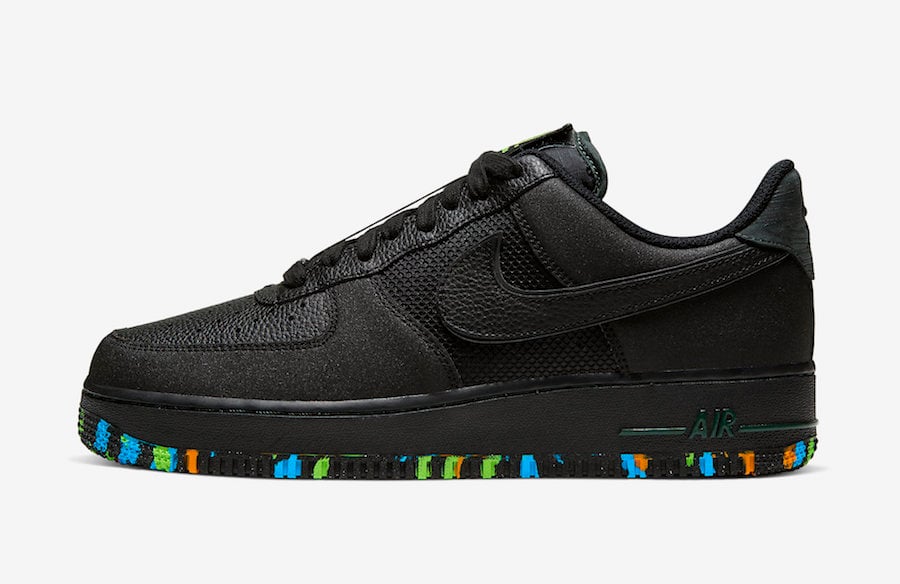 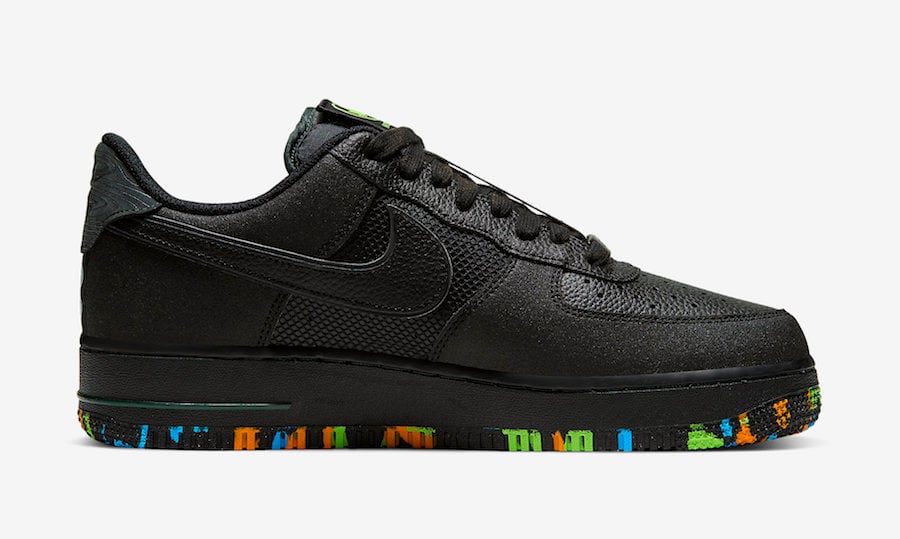 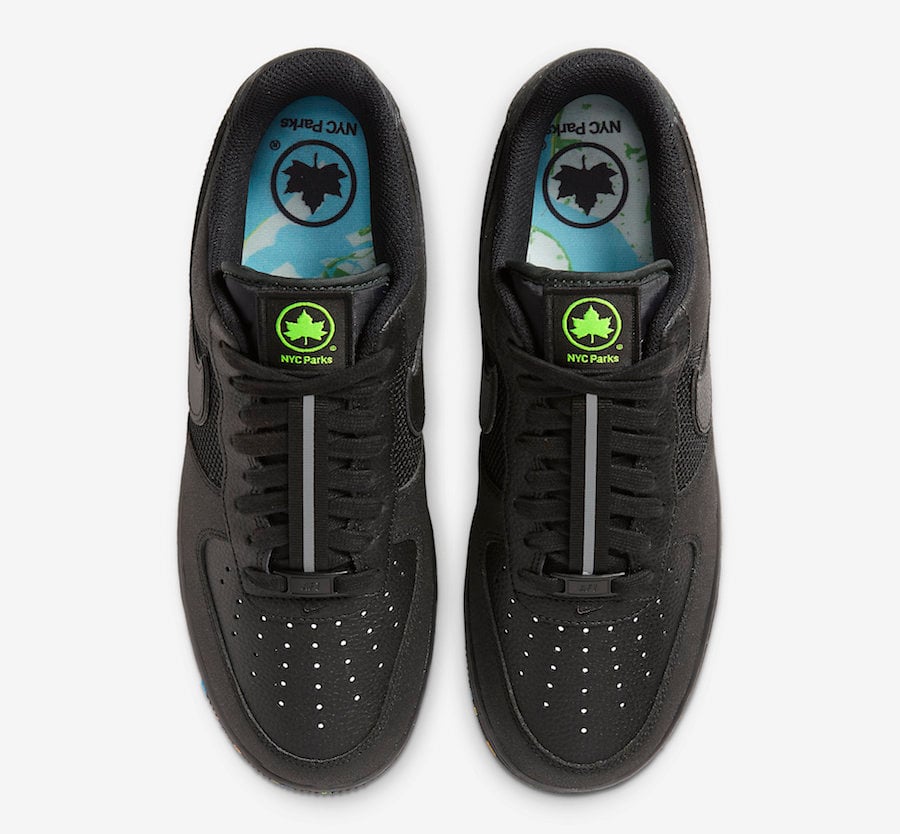 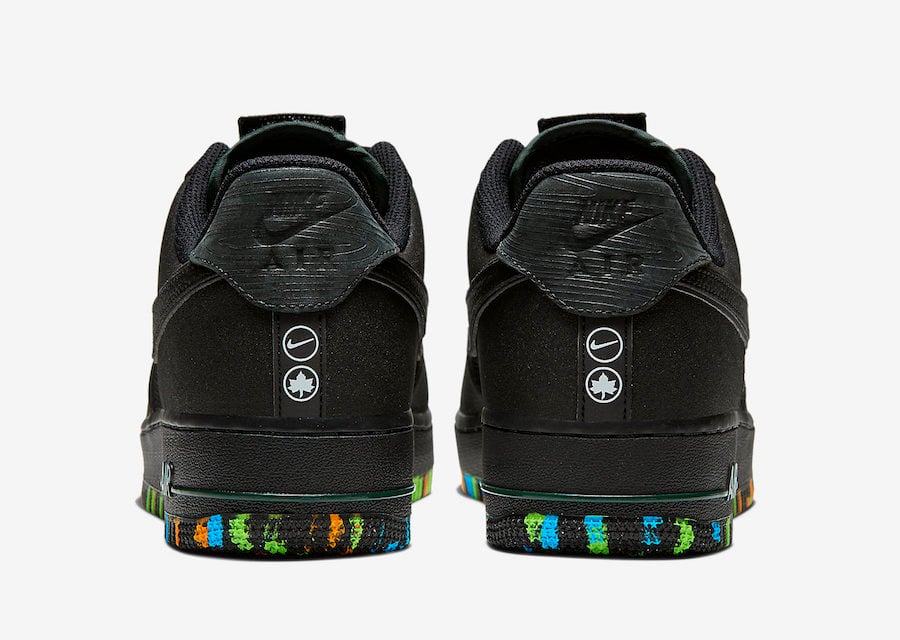 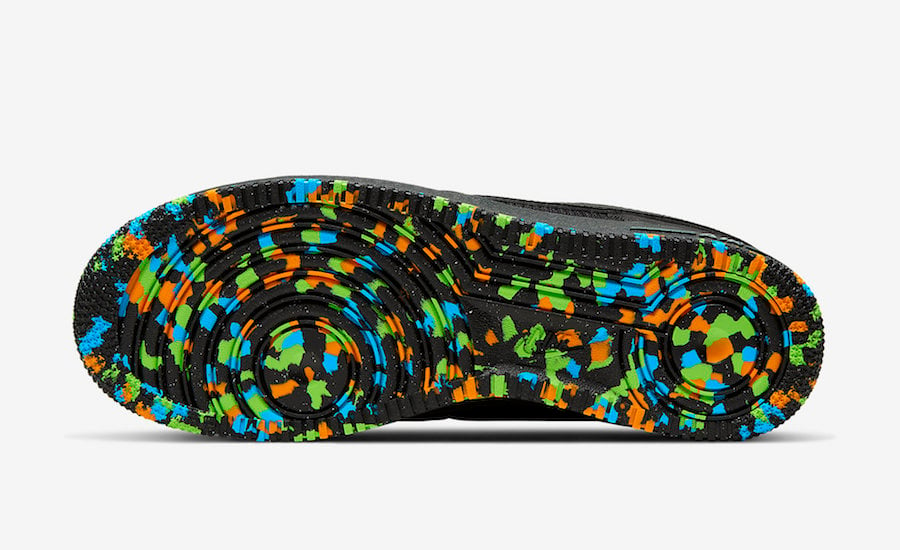 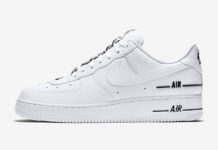 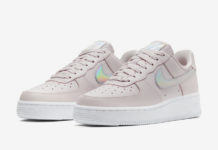 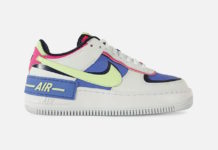 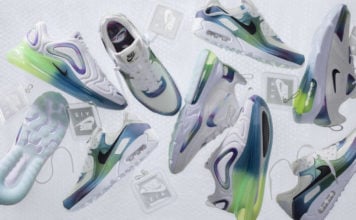