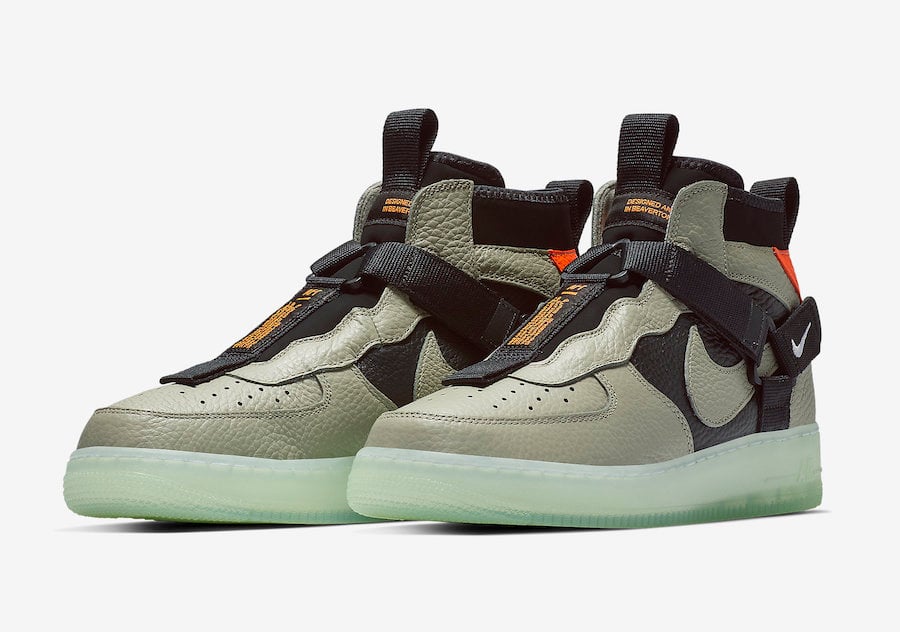 Looking closer this Nike Air Force 1 Mid comes dressed in a Spruce Fog, Black and Frosted Spruce color combination. Highlighted with Black and Grey tumbled leather on the upper, Orange then lands on the heel and tongue. Completing the look is Light Green across the semi-translucent midsole and outsole.

For those that want to purchase the Nike Air Force 1 Mid Utility ‘Spruce Fog’, they will release at select Nike Sportswear retailers and online at Nike.com on January 12th, 2019. Retail price is set at $180. Continue to scroll below to check out more images which will give you a detailed look.

Update Official images of the ‘Spruce Fog’ Nike Air Force 1 Mid Utility has arrived which will launch on January 12th. 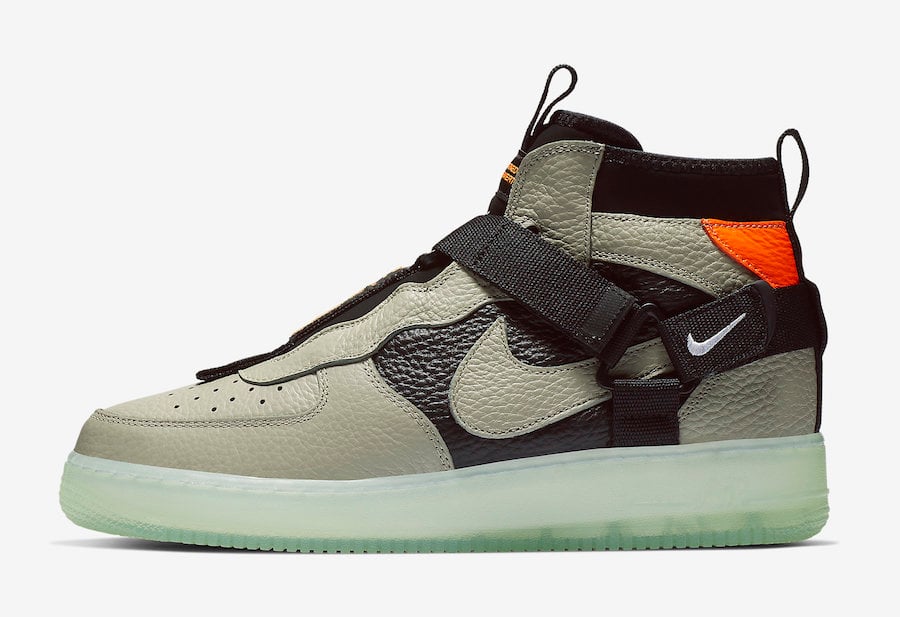 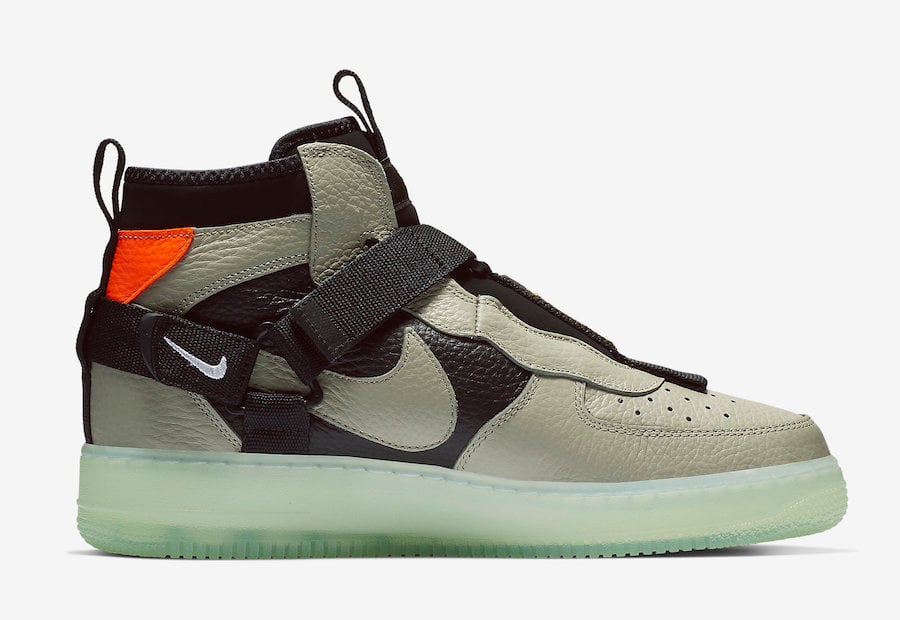 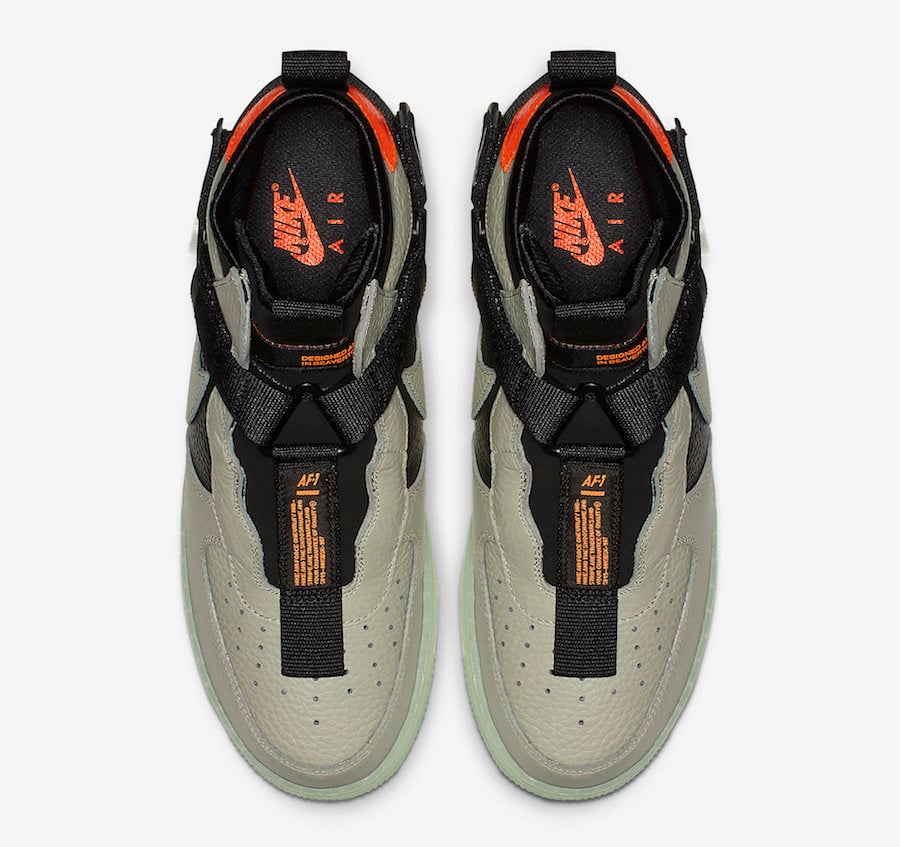 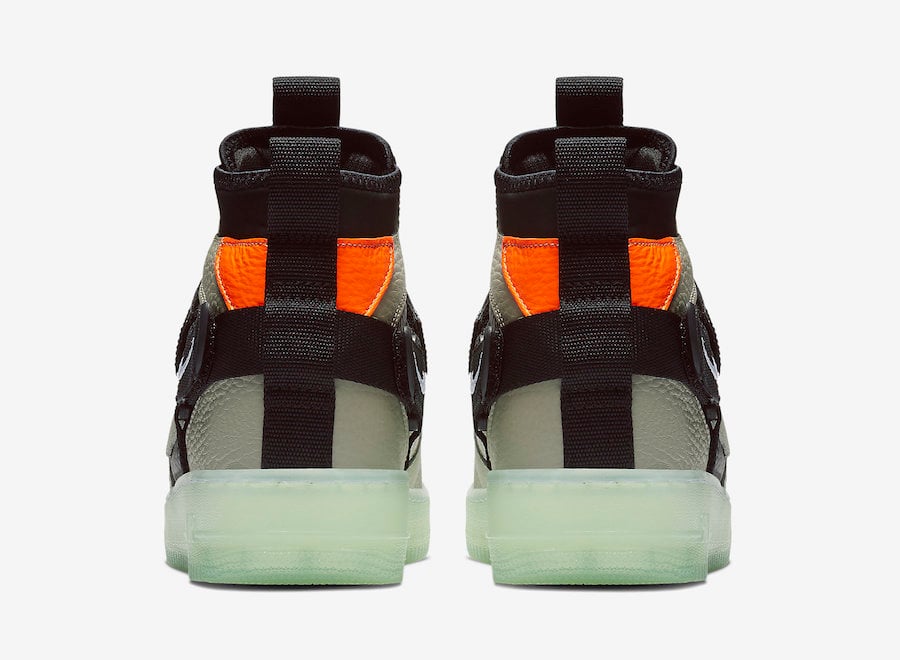 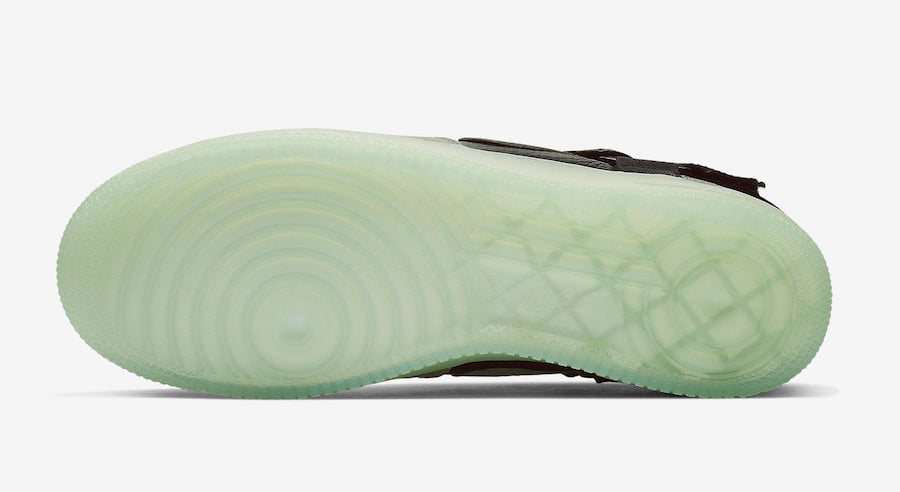 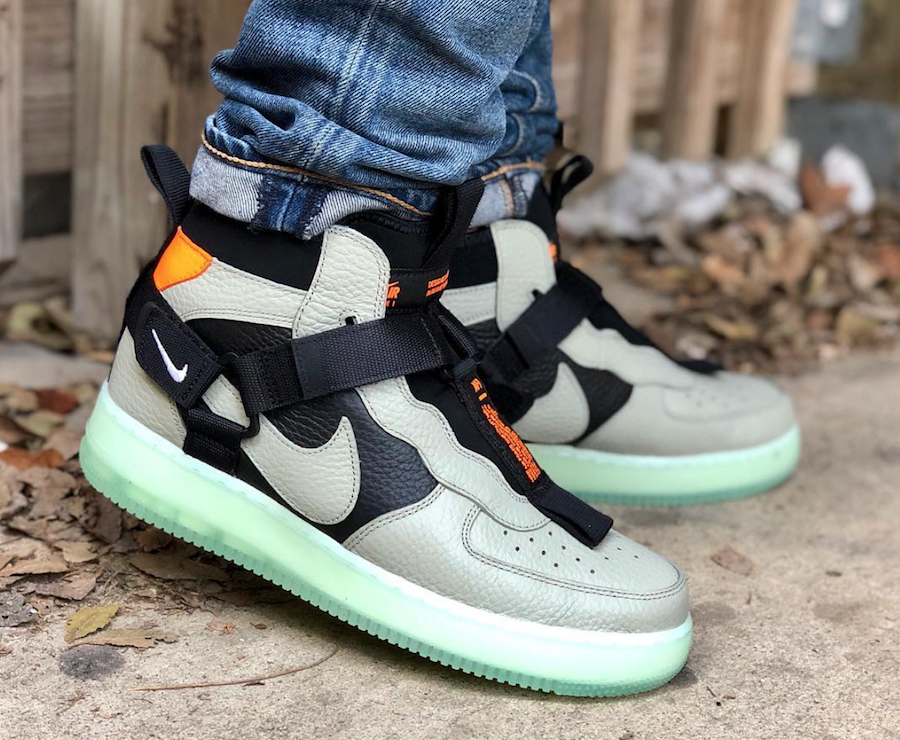