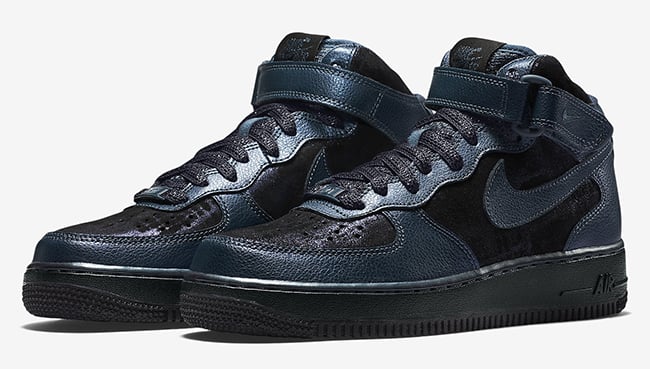 Out of the three Air Force 1s available, the Mid would be in third. Still Nike knows that there are still fans of this particular model, which has lead to the release of the Nike Air Force 1 Mid ‘Metallic Armory Navy’.

Using a combination of blues, this AF1 Mid comes in metallic armory navy and squadron blue. Landing on the overlays and swoosh is the metallic shade of blue done in leather while the toe box and paneling features suede in squadron blue that almost looks black.

Today the ‘Metallic Armory Navy’ Nike Air Force 1 Mid has shown up at Nike Store which means no waiting. As of now, there are only limited sizes left so if you want to buy them, act fast. Ticket price to grab this pair is $100 and if you need more photos, check out the officials we have below. 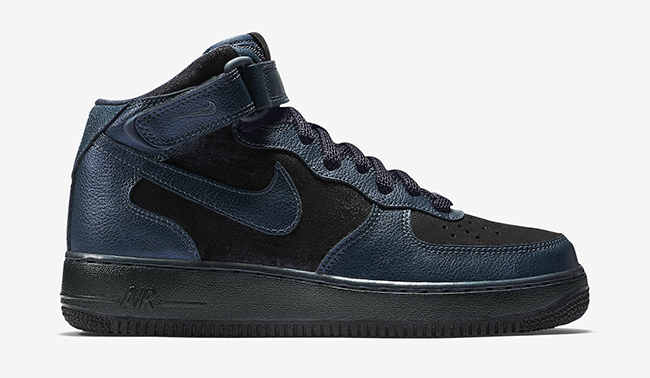 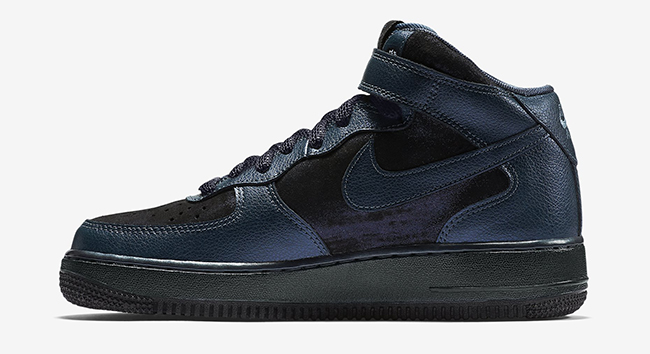 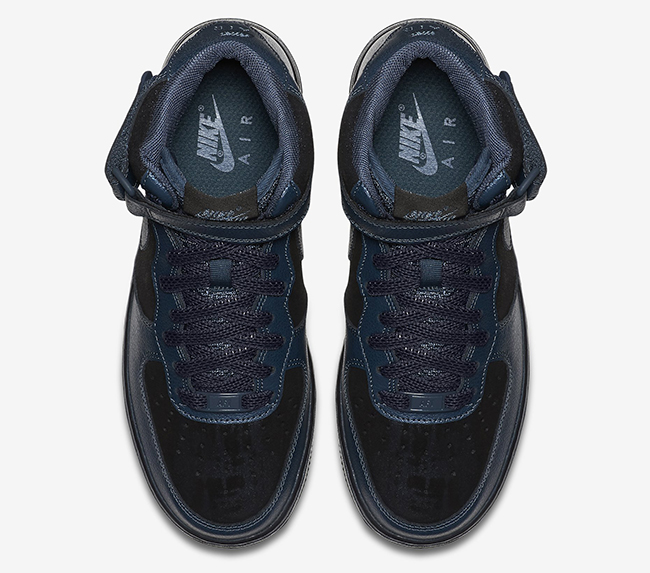 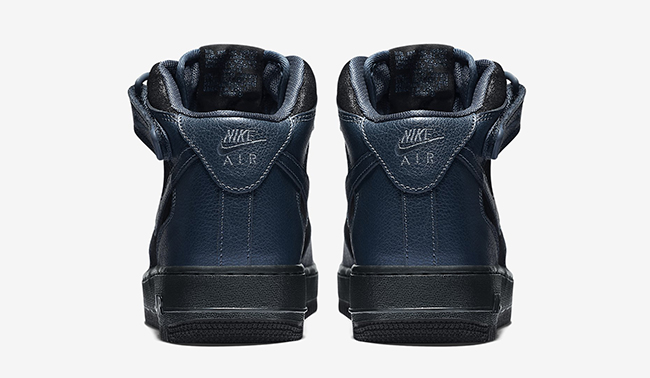 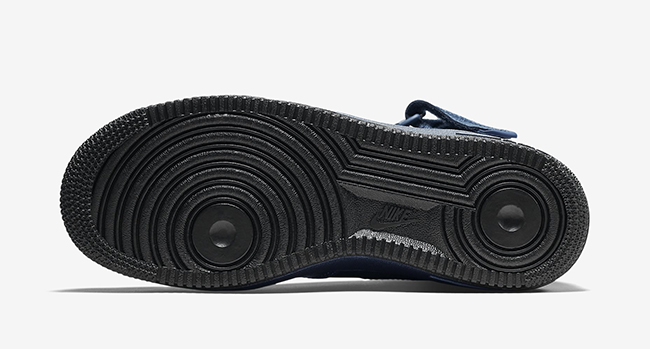 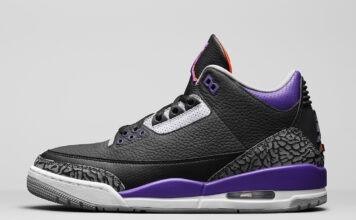