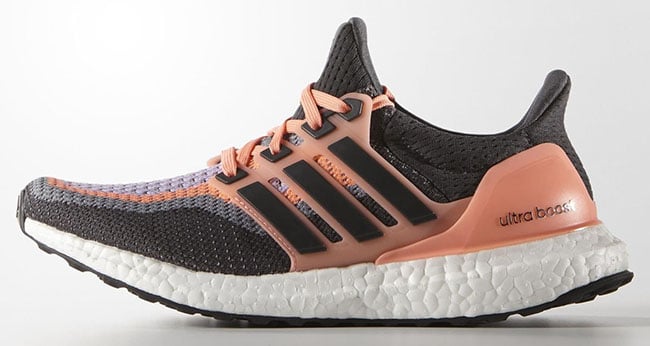 With the new year, adidas decided to change things up a bit on the Ultra Boost. Through the Primeknit is now a wave pattern which should grab additional attention. Various colors are used like red, orange, blue, white, black and even peach. Returning once again is the Boost midsole which is done in white that will allow for comfort for each stride you take.

Below you can see more colorways of the adidas Ultra Boost releasing in 2016. There isn’t set release dates for each of the shoes, however they are expected to start rolling out in January. Let us know which is your favorite(s) by leaving a comment. 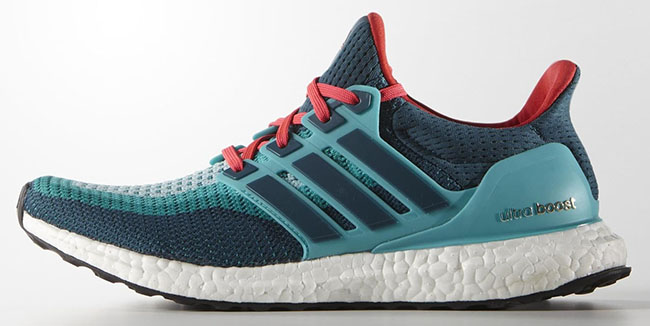 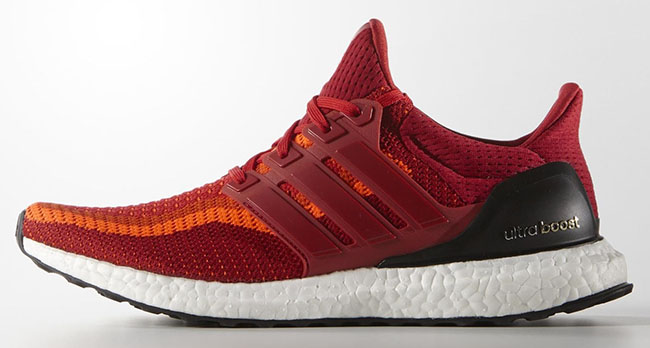 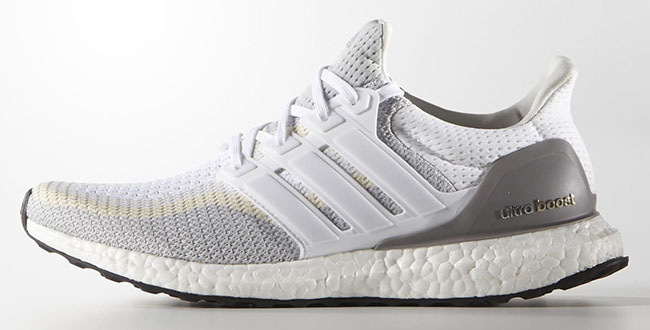 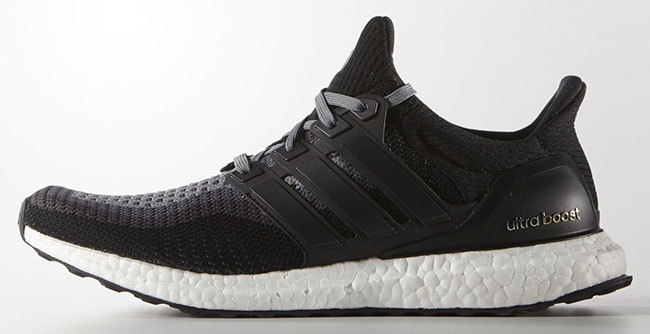