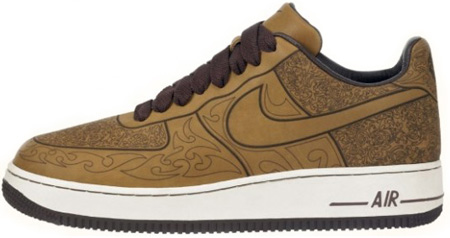 As of now, no specific information on a release date, or retail price. Starting January 2nd 2008 New York will have the chance to pick a Nike Air Force 1 to make a comeback.