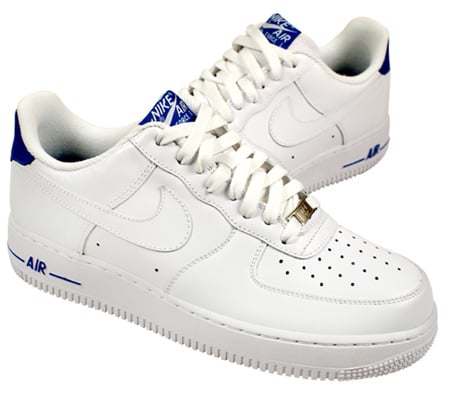 The Nike Air Force 1 is definitely one of the most popular Nike Basketball models ever created. With the constant reissues in both high and low-top form, the Air Force 1 will probably never go out of fashion. The latest AF1 to release is this pair which hosts a simple colorway composed of a white leather upper accented by varsity royal hits on the tongue, heel, and midsole. Though this variation is very similar to the white/white Air Force 1, the varsity royal accents give this sneaker a nice little touch. The Nike Air Force 1 Low – White/Varsity Royal is now available overseas and should be hitting retailers nationwide shortly. 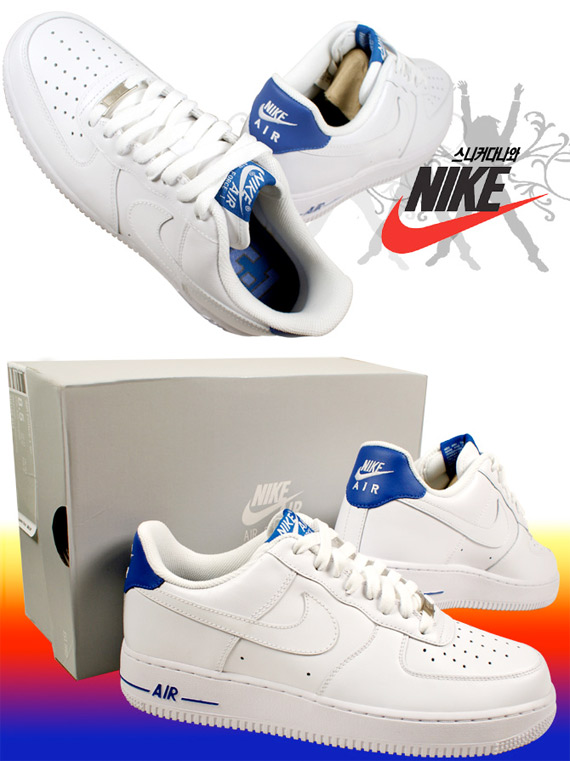