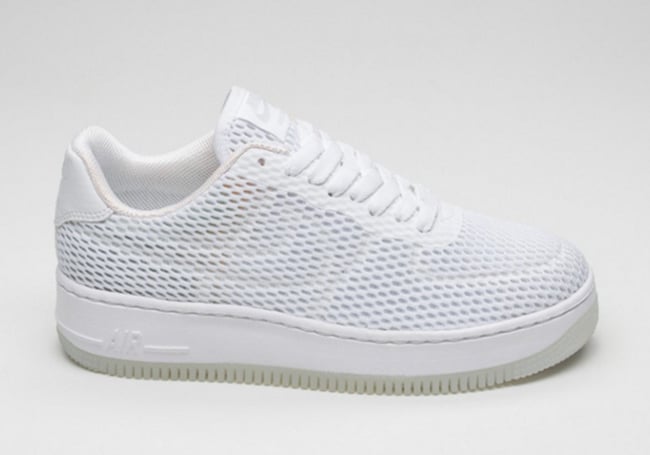 Not long ago, we showed you a full lineup of upcoming pairs of the Nike Air Force 1 Low Upstep BR which is a women’s exclusive release. It now appears that the brand is ready to debut at least two color schemes for March 2016.

First up is a pair in all White and Black which are two classic themes that date back to the begining of the Air Force 1 line. Making them lighter and breathable for Summer, the two are constructed with mesh through the uppers along with a no-sew and seamless look. Using a thiner outsole which has a translucent finish, also helps in weight reduction.

You can check out more images of the Nike Air Force 1 Low Upstep BR White Black by scrolling below. As far as specific release dates go, Nike has yet to unveil that information but they will launch at Sportswear accounts during March 2016. 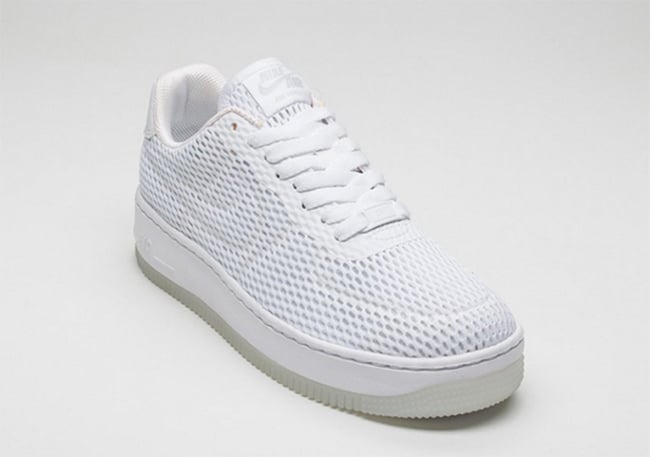 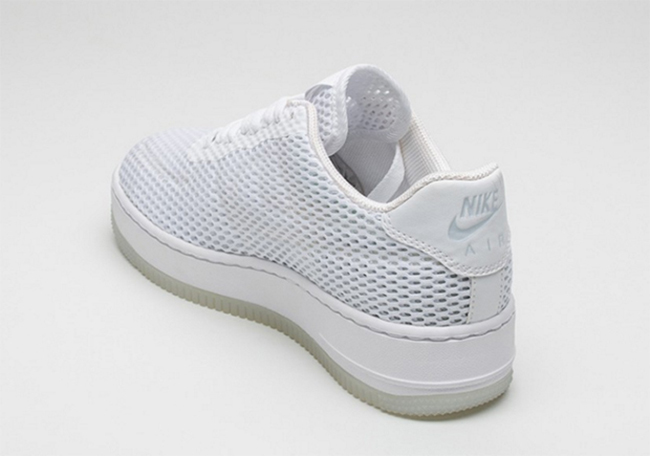 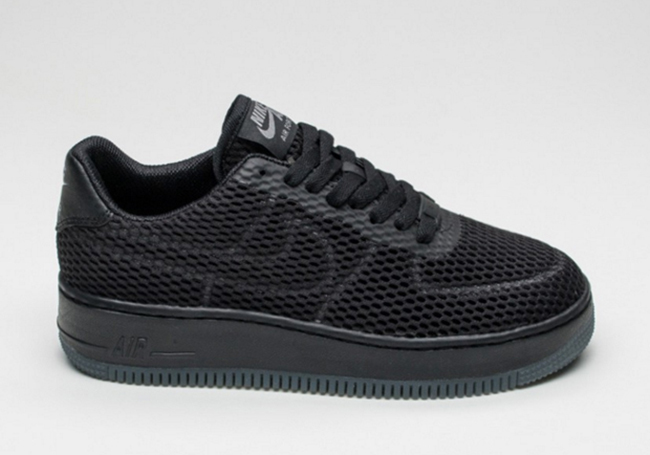 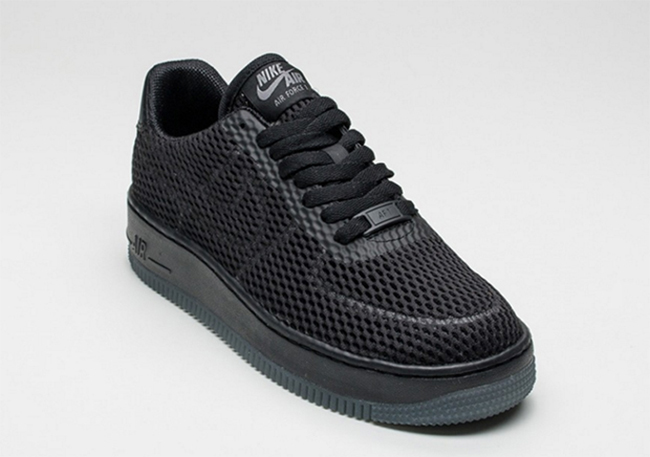 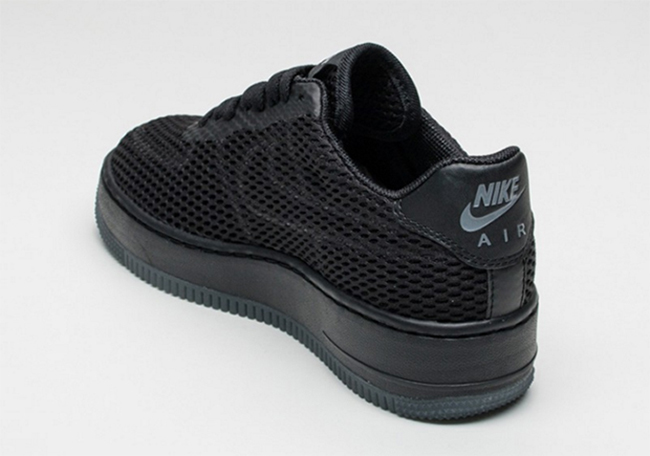