Known as the Stars Nike Air Force 1 Lows aka Independence Day pack, they come in either all blue, all white all red and all black. Throughout the toe box that runs through the sides is debossed stars while netting is sketched around the heel.

For the time being, there isn’t a release date for the Nike Air Force 1 Stars pack, but they should star showing up before July 4th. As of now select retailers overseas are now receiving shipments which ultimately means the U.S. is not far off. 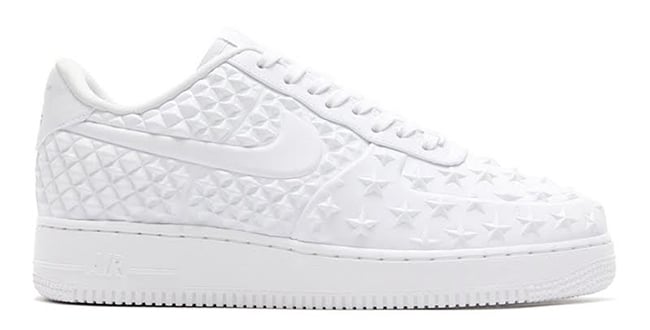 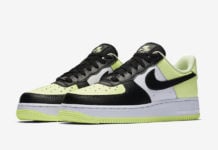 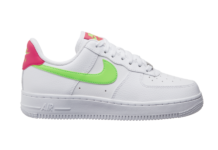 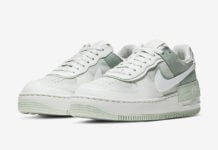 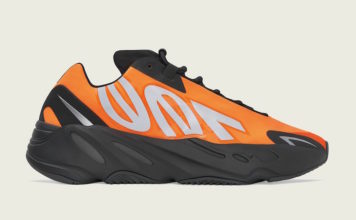