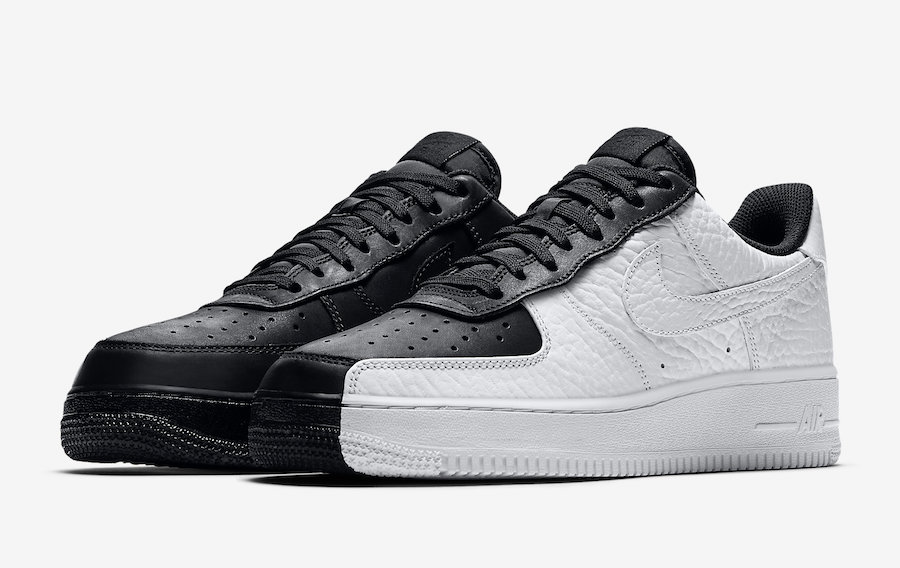 Nike Sportswear will soon release the ‘Split’ Nike Air Force 1 which has a similar theme to the Scarface edition that released in 2006.

This Nike Air Force 1 Low comes dressed in a clean Black and White color theme which gives them a Yin-Yang feel. As you can see the Split nickname comes from White being used on the lateral side while Black lands on the toe, tongue, liner and medial side. The White portion of the shoes features tumbled leather while smooth leather hits the Black portion.

At the time of writing, a specific release date for the Nike Air Force 1 Low ’Split’ has yet to be announced. However they are expected to launch soon at select Nike Sportswear retailers including online at Nike.com. Once we have more information we will make sure to update you. Below you can check out more images which will give you a better look. 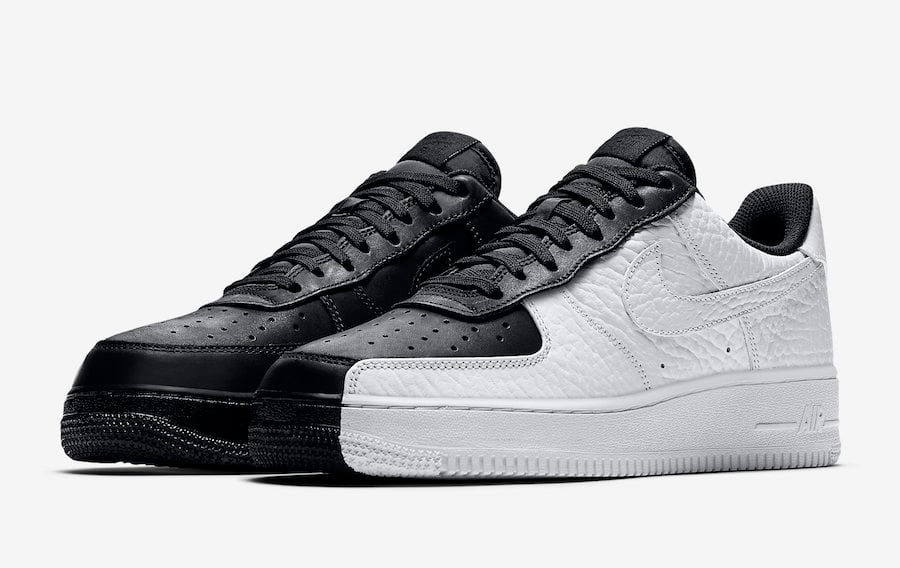 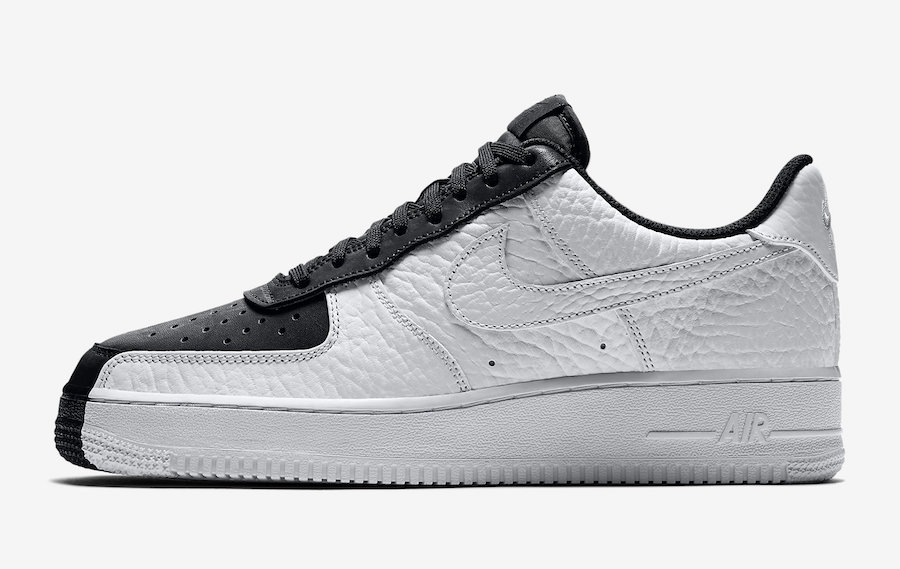 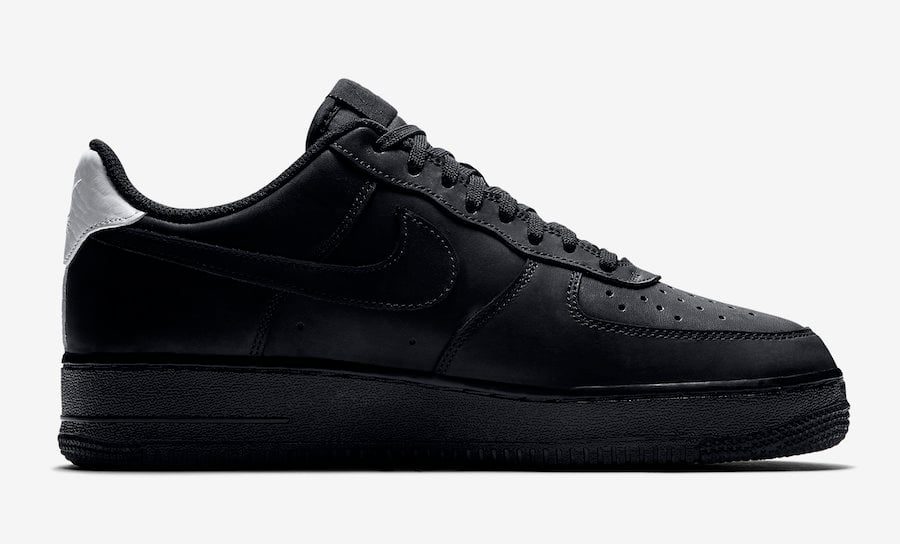 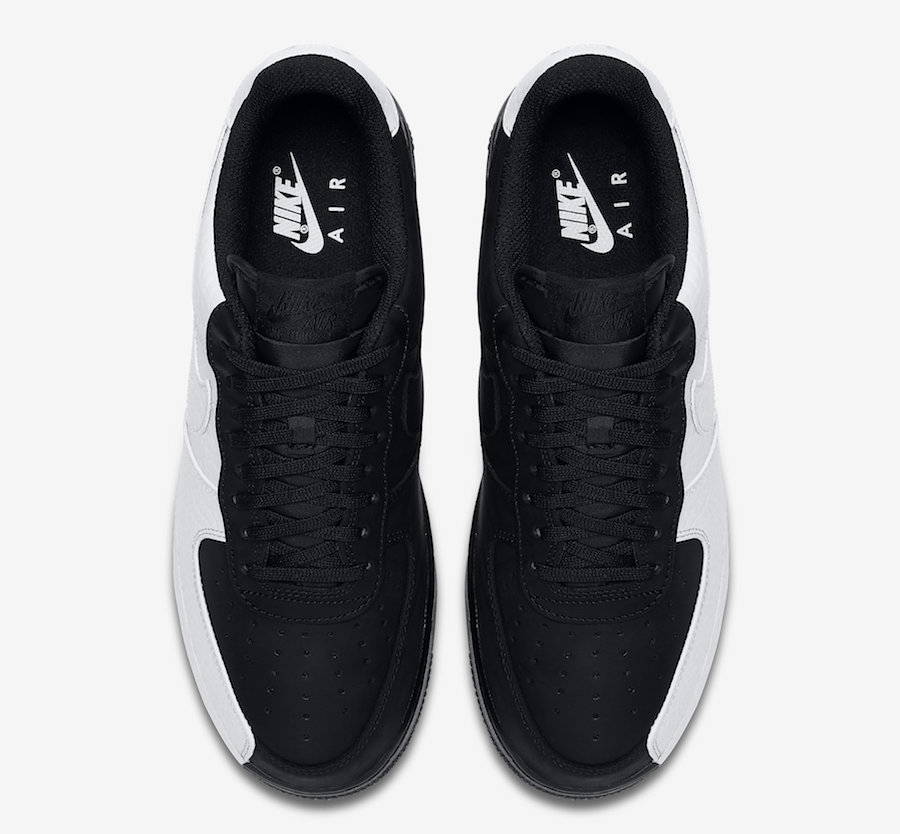 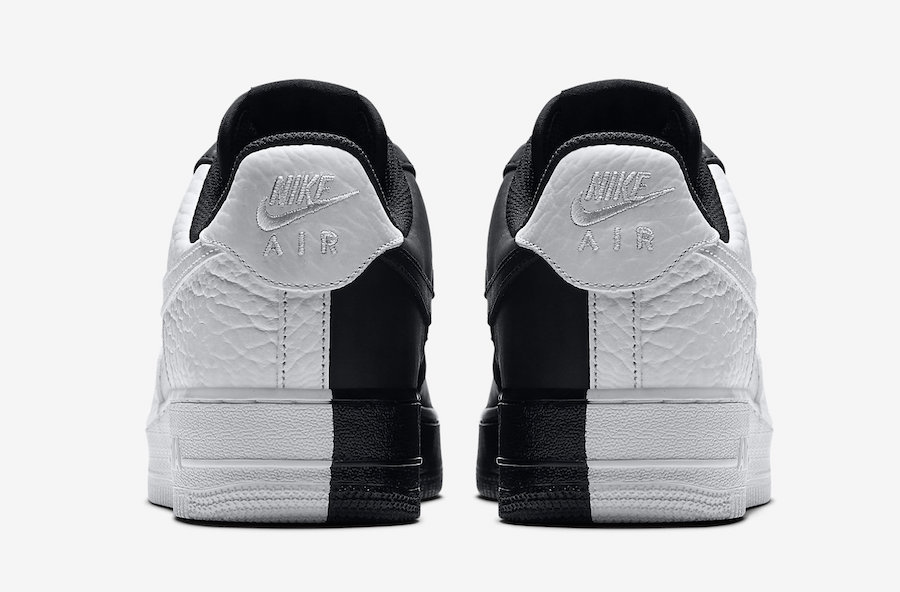 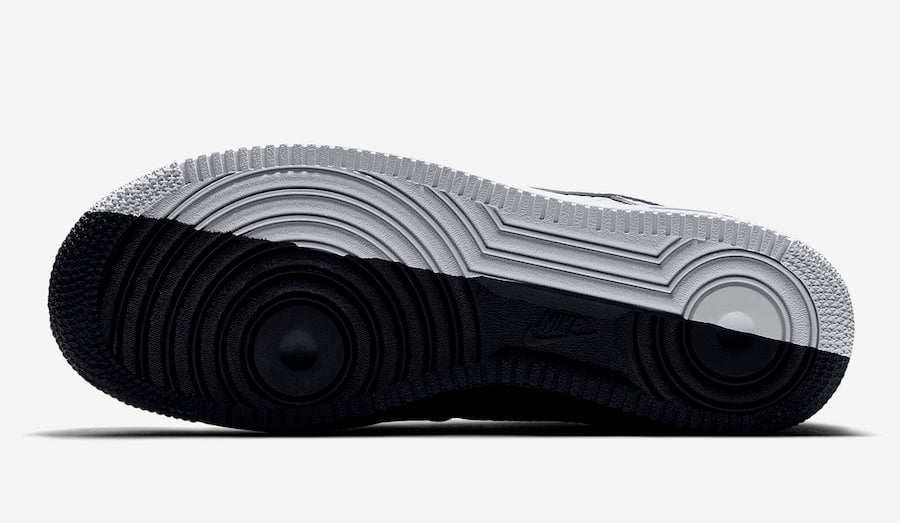