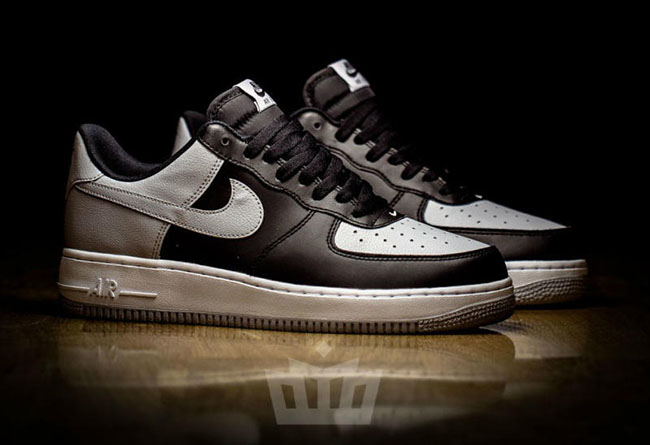 While we gave you a preview of the Shadow edition, there is also a ‘Bred’, ‘Chicago’ and ‘New Love’ releasing.

Using the same shades, this Nike Air Force 1 Low is dressed in Black leather around the toe, side panels while using a nylon tongue. Grey is featured around the heel, Swoosh and on the toe box. Completing the look is White running through the midsole.

As of now, the ‘Shadow’ Nike Air Force 1 Low is now starting to land at Nike Sportswear retailers which includes ATAF. Additional locations should have them in the coming weeks, but for now you can check out more images below. 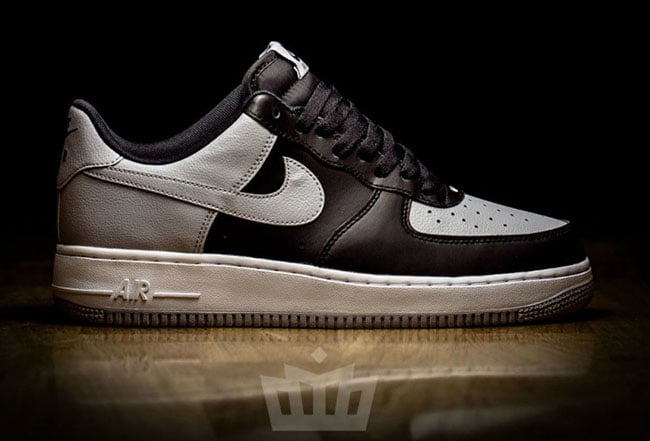