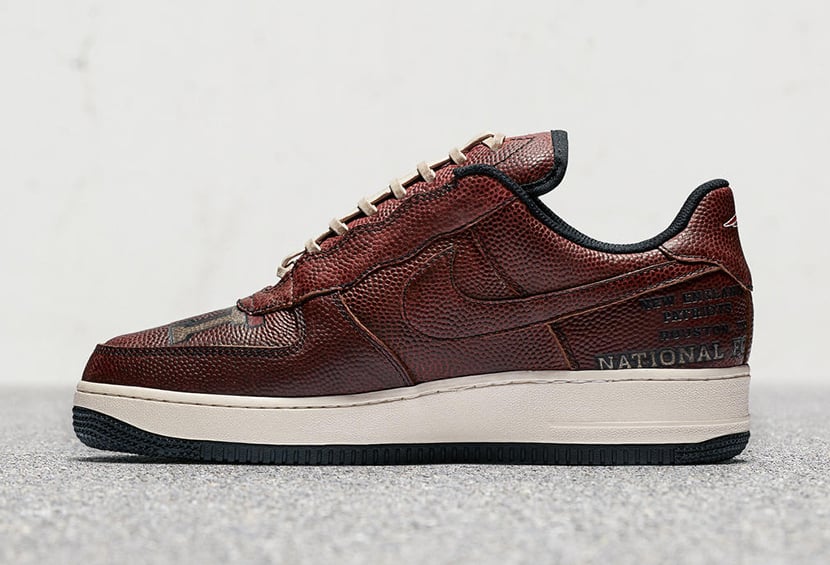 The shoe’s laces are laces from those footballs. The game logo is on the forefoot and the Patriots logo is on the center of the heel, while the game’s details are listed below.

The Nike Air Force 1 Low SB51 Comeback will be on display in The Hall at Patriot Place October 21, then on display in Gillette Stadium October 22 for the first Patriots-Falcons rematch since SB51.

The shoe will be auctioned off by the Pats at a later date and all proceeds will go to benefit the Boys & Girls Club of Boston. 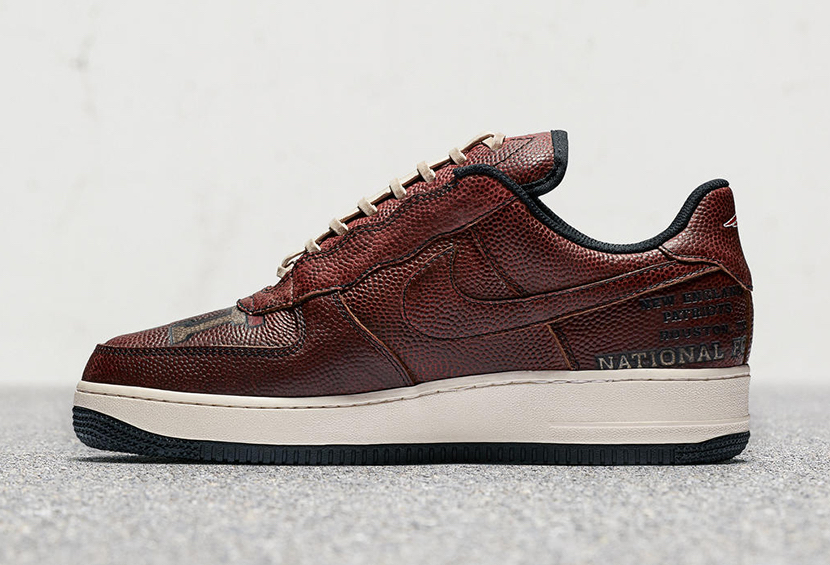 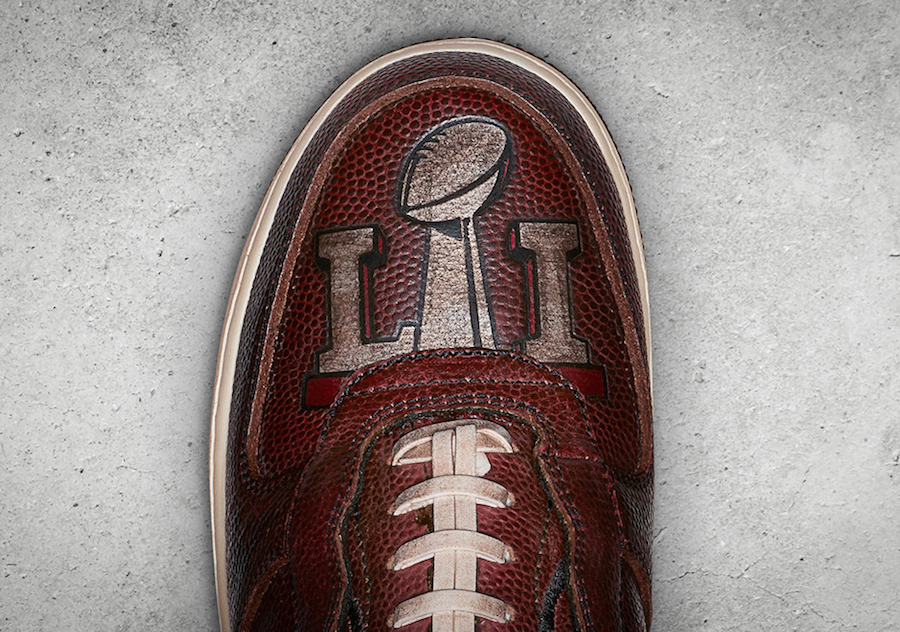 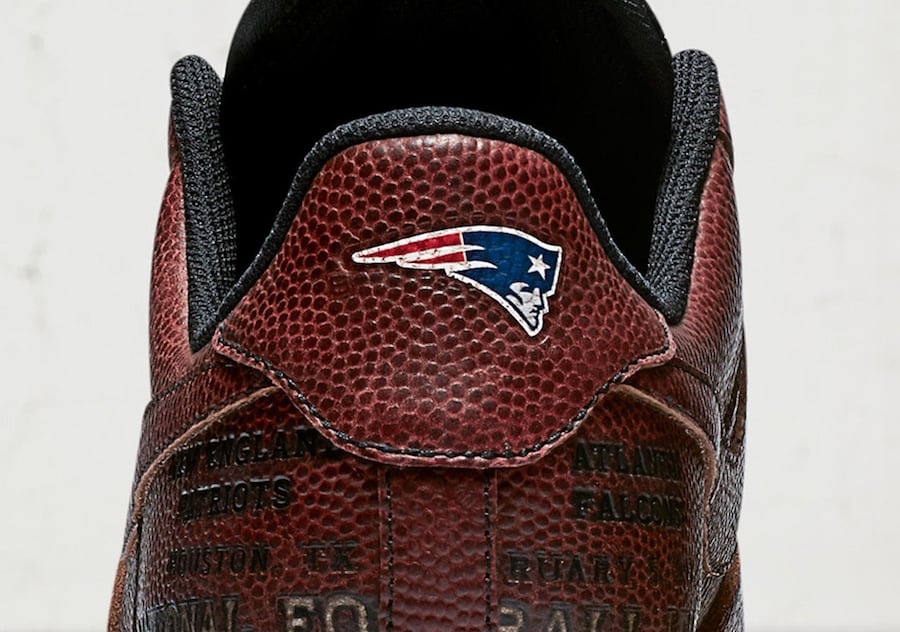 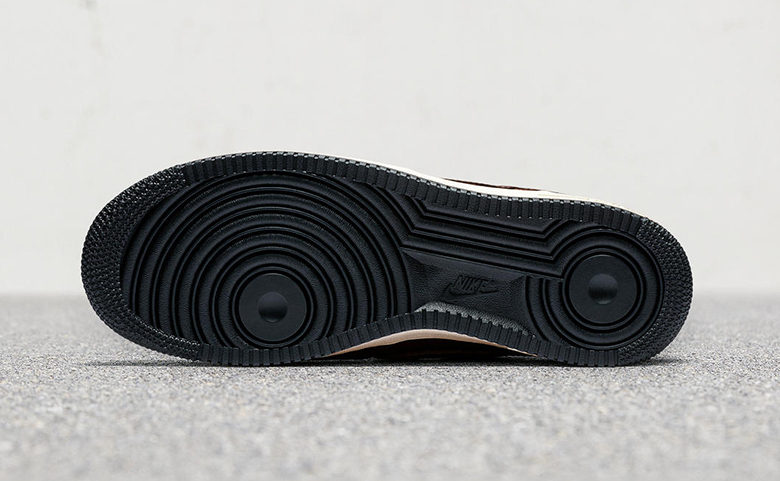