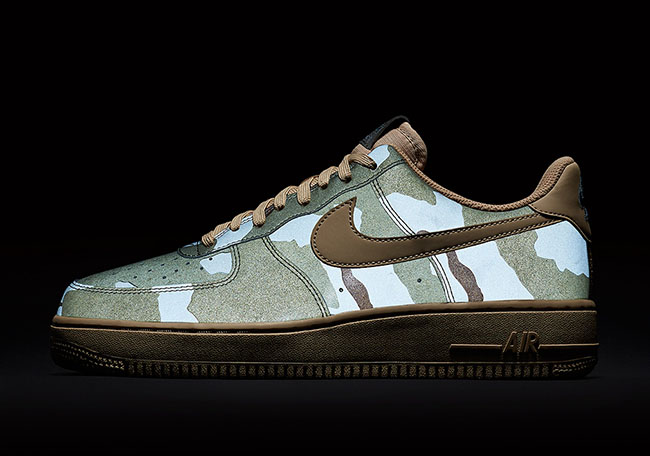 Looking closer at this Nike Air Force 1 Low, they come with a complete Desert Camouflage theme. As you can see, Desert Camo covers the uppers which also features 3M reflective detailing. Other details include shades of Sandy Tan and Brown accents seen on the Swoosh, laces, tongue, heel and midsole.

The ‘Reflective Desert Camo’ Nike Air Force 1 Low will release at select Nike Sportswear retailers and online at NikeStore.com on November 19th, 2016. Retail price will be $100. Continue to scroll below to check out more images giving you a detailed look. Make sure to hit the comments with your thoughts. 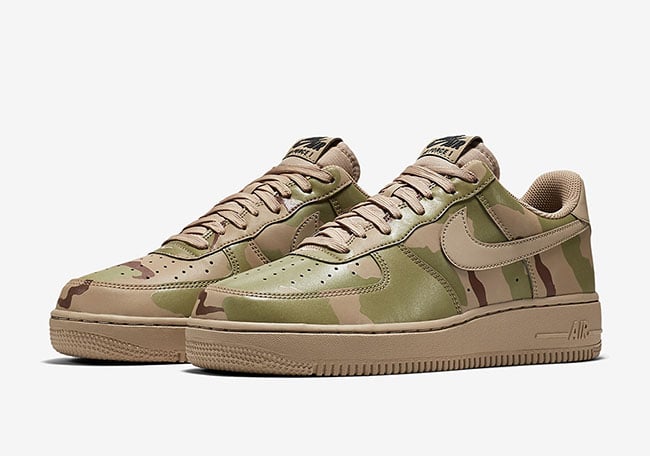 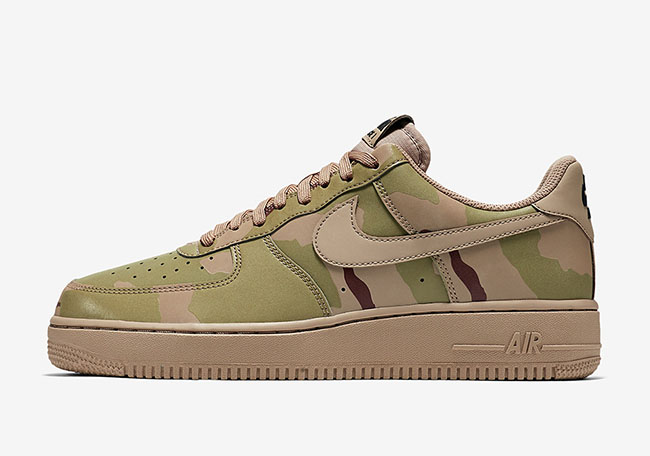 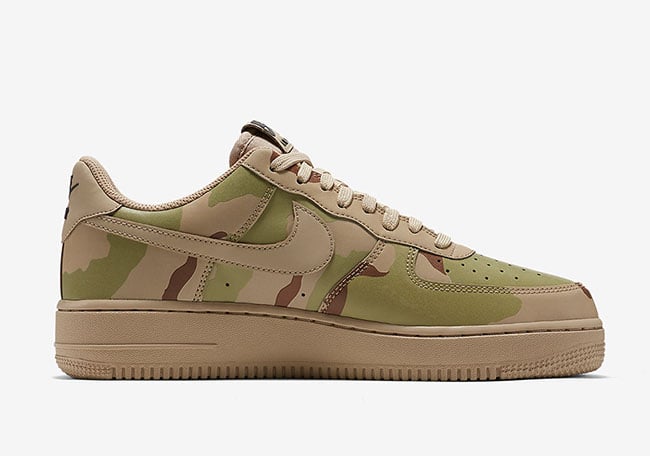 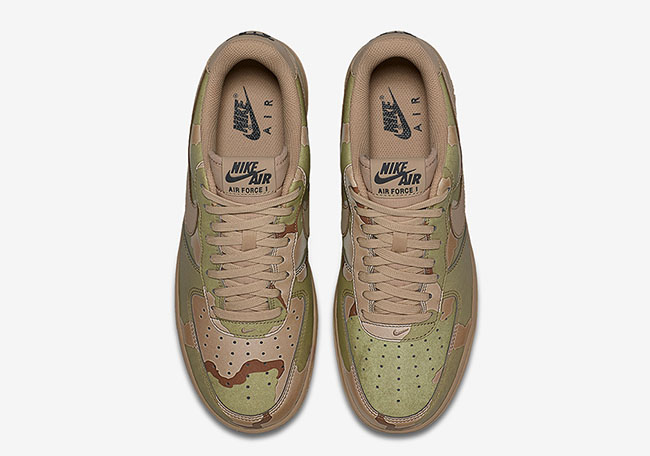 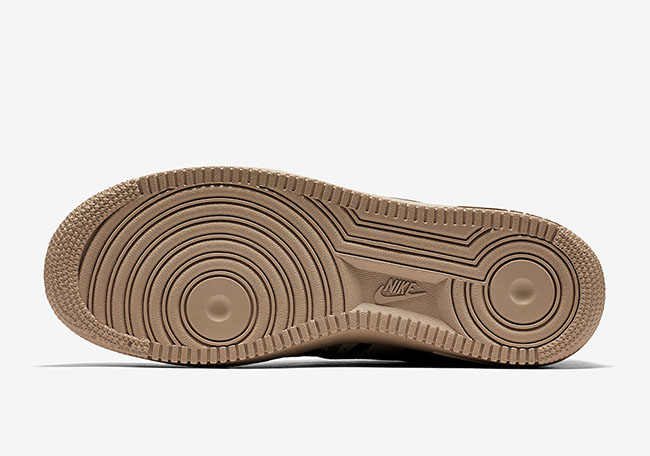 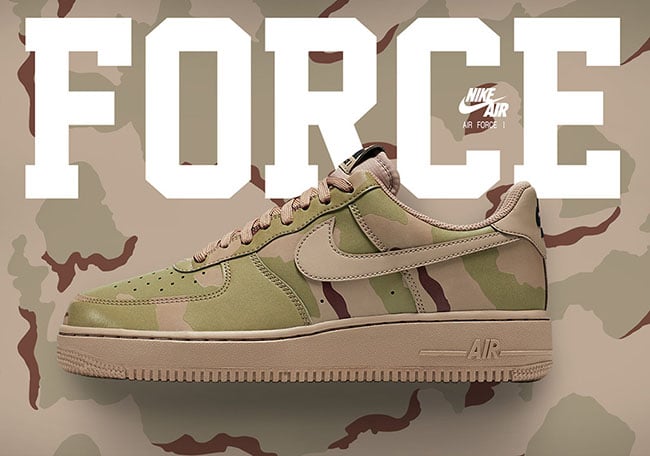 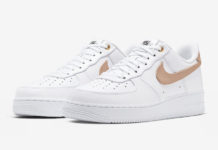 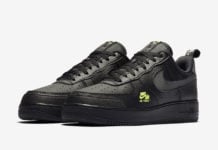 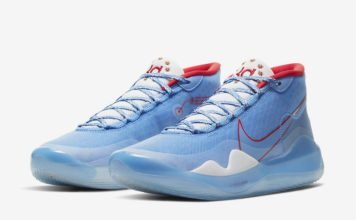 Jordan Why Not Zer0.3 ‘LA Born’ Releasing for All-Star Weekend