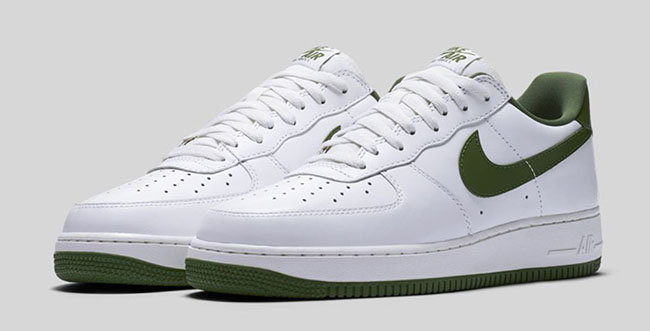 Simply dressed, this Nike Air Force 1 Low features a Summit White and Forest Green color combination. While White is predominately used which is seen through the base, midsole, tongue and laces, Forest Green hits the Swoosh, liner, outsole and Nike Air branding. Finishing the look is Nike Air across the heel which gives them the OG touch.

The Nike Air Force 1 Low OG Forest Green will release at Nike Sportswear retailers on September 3rd, 2016 for a retail price of $120. Check out more images below and make sure to visit the comments section letting us know what you think of them. 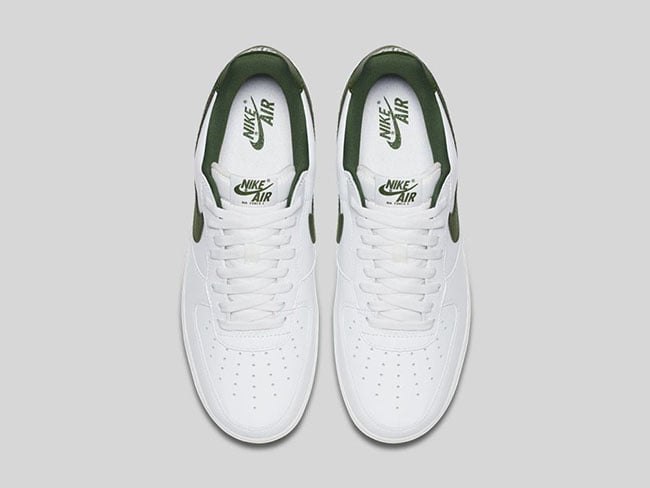