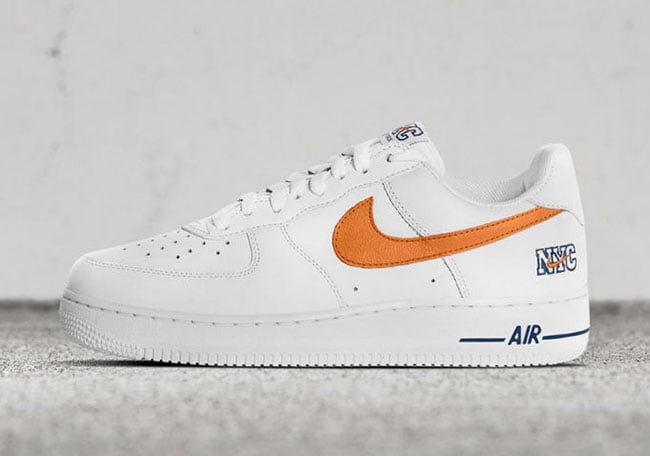 The Nike Air Force 1 Low ‘NYC’ is another exclusive release that will only be available in New York City.

Paying tribute to New York City, this Nike Air Force 1 Low is a bit more toned down compared to the Laser edition we recently showcased. Featuring White leather through the uppers, the same shade covers the midsole, outsole and tongue. Following is Orange across the multiple Nike Swoosh’s while Blue hits NYC by the heel and on the tongue.

The Nike Air Force 1 Low NYC is scheduled to release at the new Nike SoHo store when they officially open it’s doors. This will take place on November 11th, 2016 at 10 AM EST. Below you can check out a few more images. Let us know your thoughts on them in the comments section below. Do you think Nike Sportswear should have a wider release? 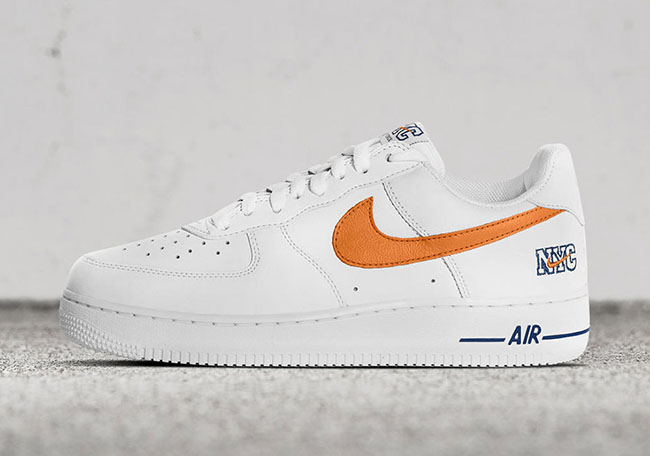 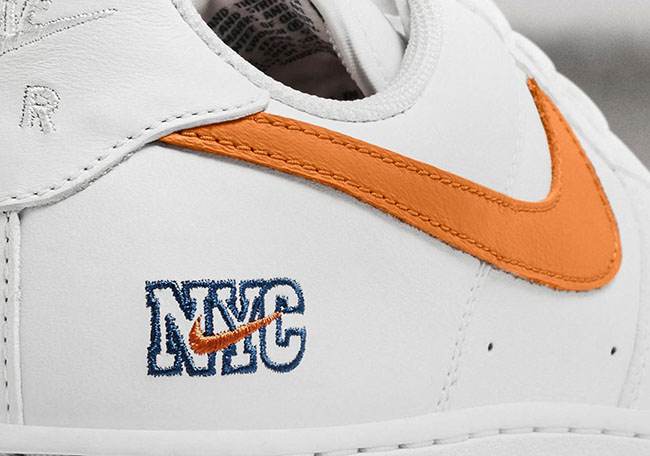