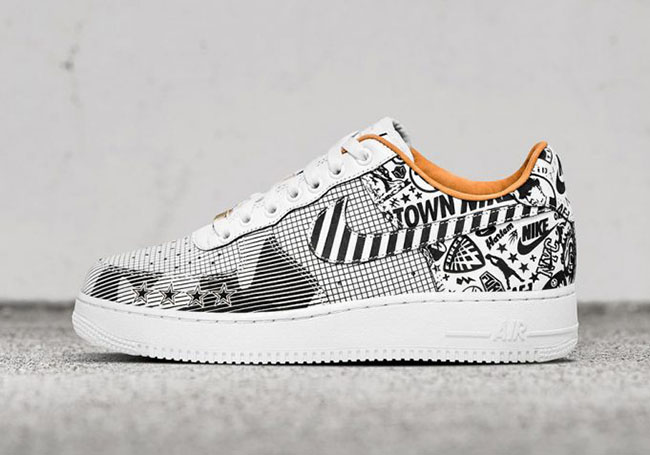 Both pairs of the Nike Air Force 1 Low Laser releases features a White leather base while the shade across runs through the midsole, outsole and eyestays. Various designs are seen in Black throughout while the heel features icons representing the Air Force 1 and it’s history through the past 30 years. Finishing the look is Tan on the liner.

Both pairs of the Nike Air Force 1 Low NYC Laser are set to release exclusively at the Nike SoHo store. You will be able to purchase on the opening day which is November 11th, 2016 and is located at 529 Broadway, New York. Below you can check out a few more images and let us know your thoughts. 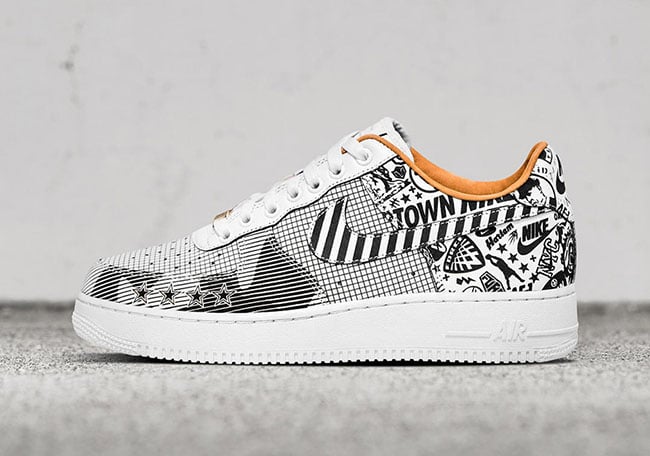 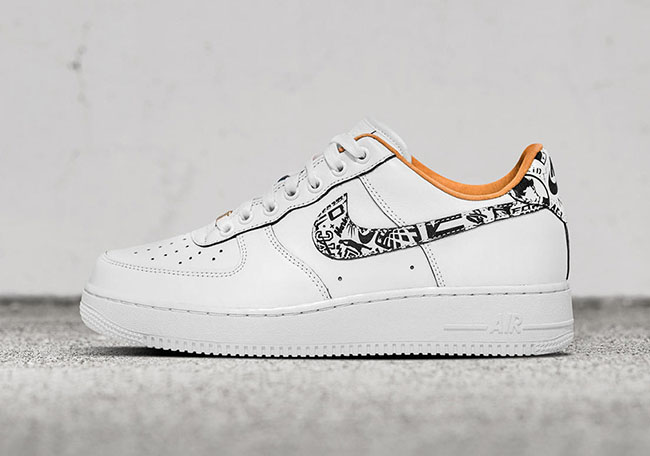