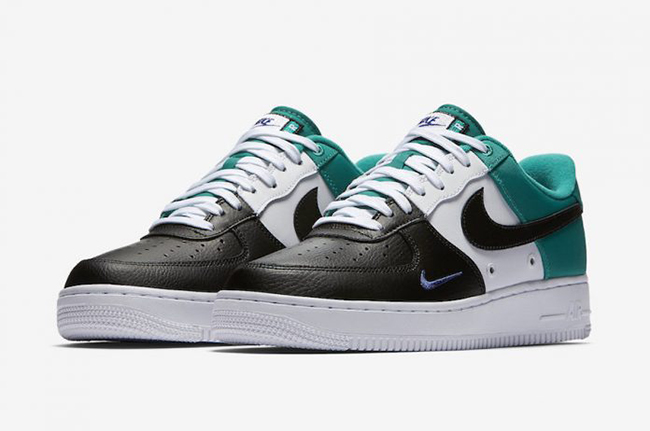 This Nike Air Force 1 Low features a Black, Deep Royal Blue and Neptune Green color combination. Constructed with tumbled and smooth leather. In addition Royal Blue lands on the Nike Swoosh by the toe as well as the Nike branding on the tongue, heel and covers the insoles.

The Nike Air Force 1 Low Mini Swoosh Neptune Green will debut at select Nike Sportswear retailers during Summer 2017. Once we have more information like a specific launch date and retail price, we will make sure to update you. Below you can check out more images which will give you a better look. 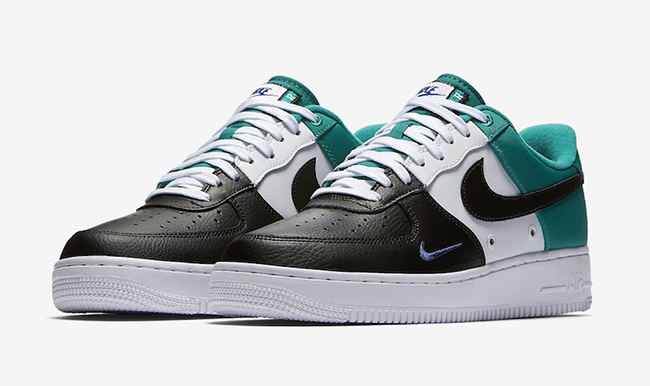 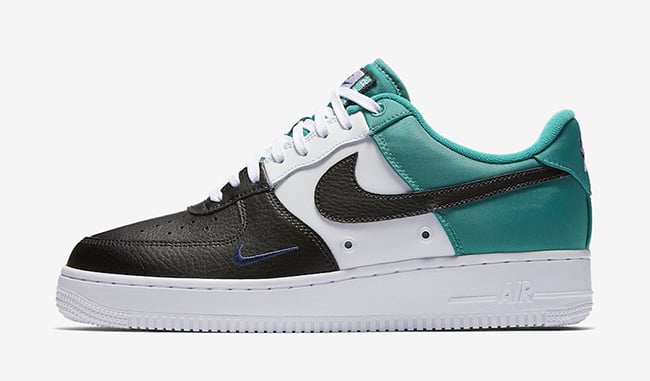 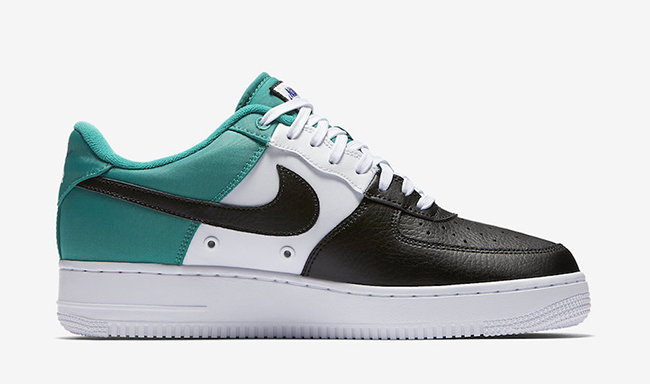 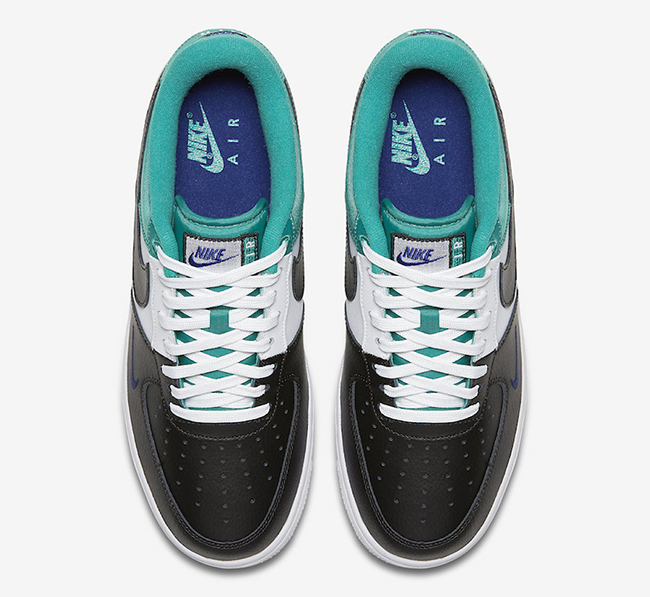 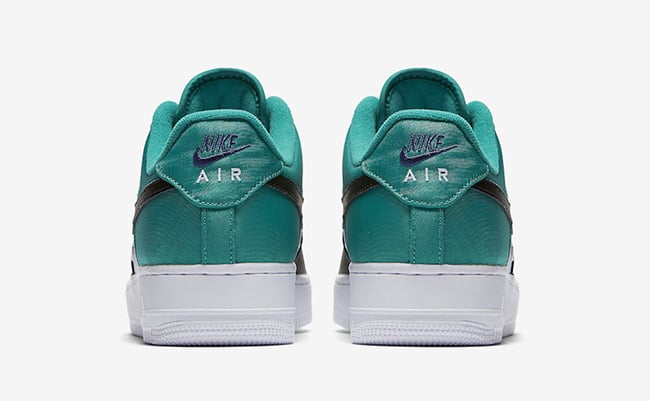 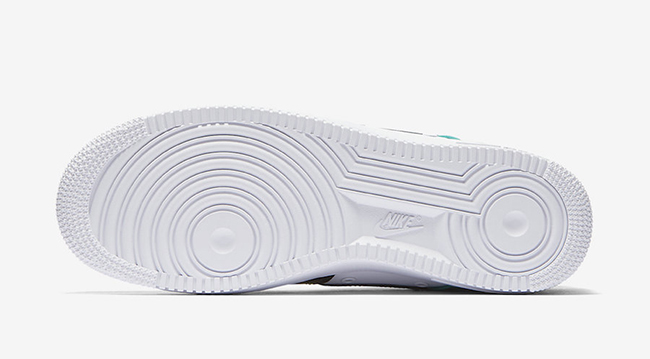 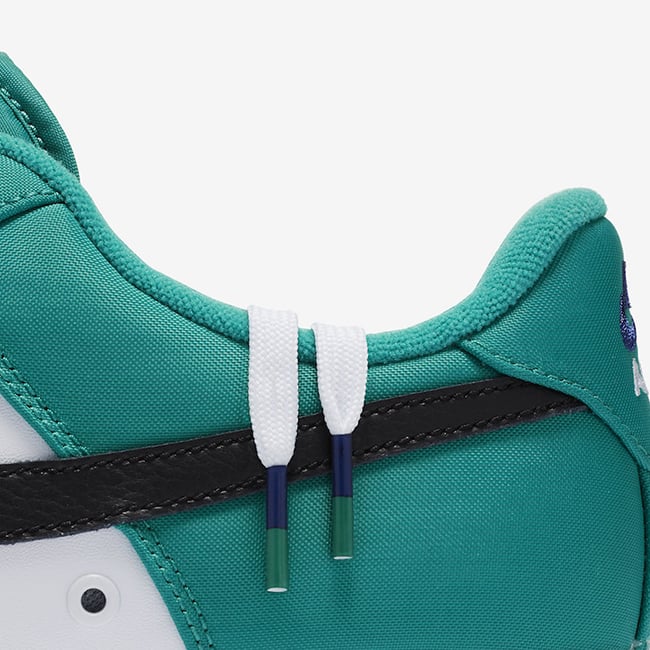