Popping up at Nike Store Europe is a new pair of Air Force 1 Low LV8 with a luxury touch to them. Don’t worry as they should be releasing in the U.S. soon.

The Nike Air Force 1 Low features wolf grey on the uppers with a subtle design overlay. Bronze is then applied to the swoosh and heel tab. Moving downward, the midsole is dressed in white with the outsole using wolf grey once again.

Like previously mentioned, the Wolf Grey and Bronze Nike Air Force 1 Low is available at Nike Store in Europe and should be hitting the States very soon. 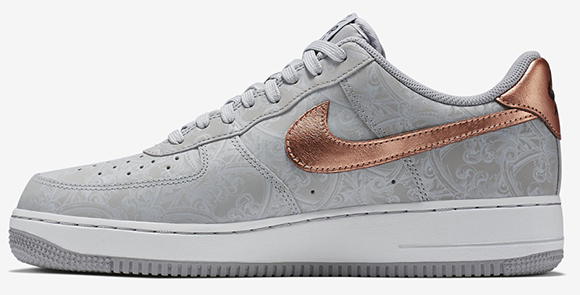 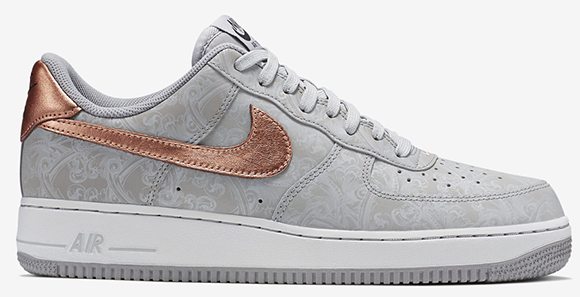 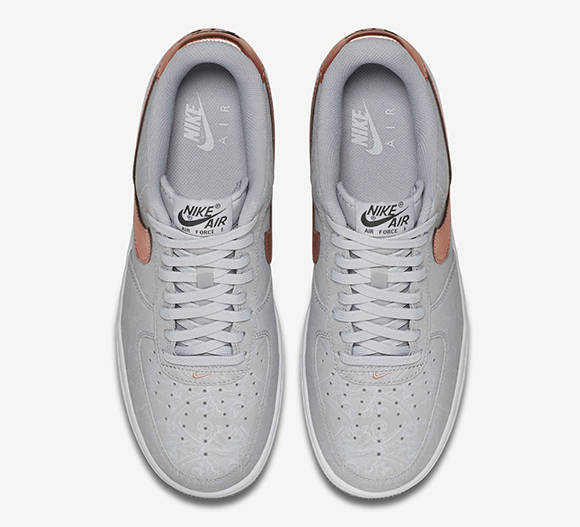 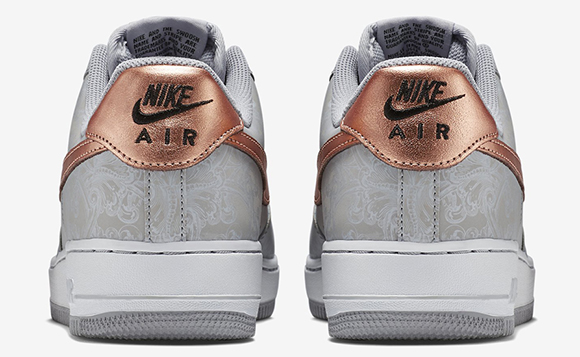