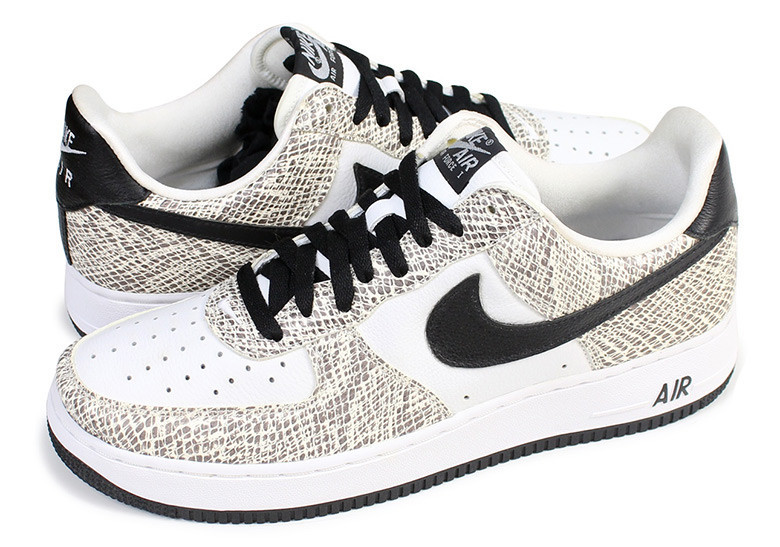 The Nike Air Force 1 Low ‘Cocoa Snake’ is making a return in 2018. First launched in 2001, this re-release will give everyone the chance to own once again.

Looking closer this Nike Air Force 1 Low comes dressed in a True White, Black and Cocoa color combination. As you can see they feature White across the uppers while snakeskin is applied to the overlays. Following we have Black which lands on the tongue label, laces, Nike Swoosh and outsole.

The Nike Air Force 1 Low Cocoa Snake is scheduled to release at select Nike Sportswear retailers on February 24th, 2017. Currently a retail price or if they will be limited is unknown but once additional details becomes available we will make sure to update you. Below you can check out more photos for a closer look. 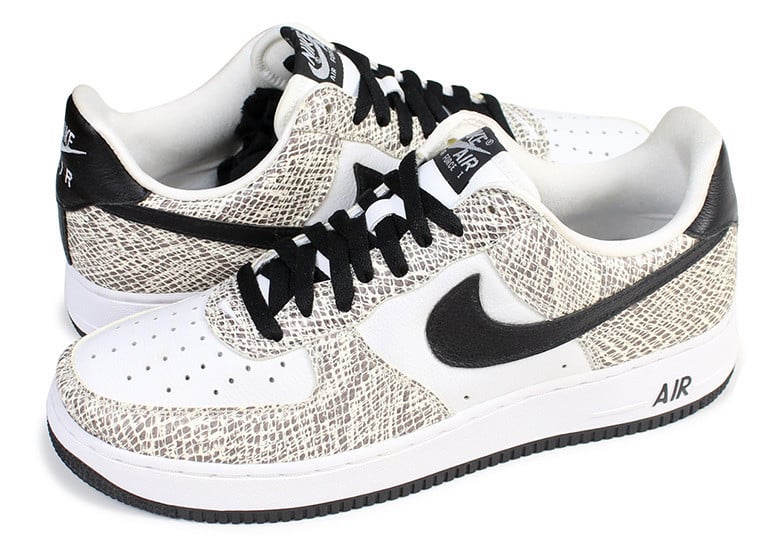 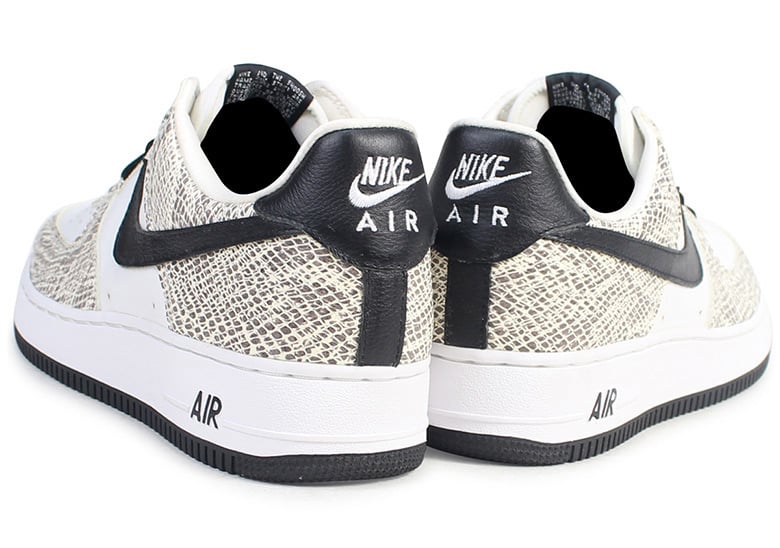