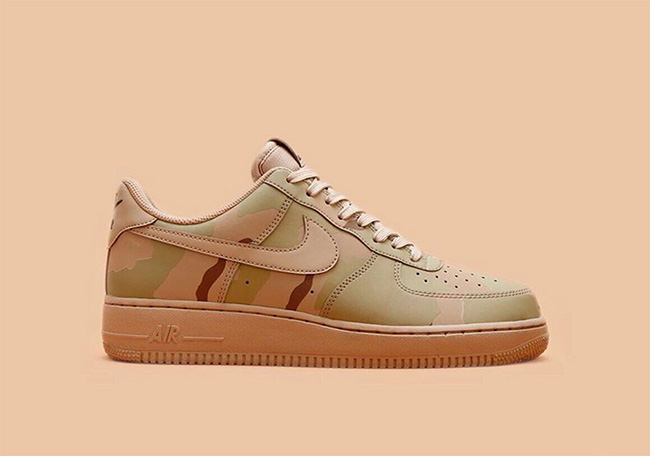 Two pairs of the Nike Air Force 1 Low form the Camo pack that comes in your choice of ‘Green Camo’ and ‘Desert Camo’. Each will use camouflage detailing through the base in either a dark or light theme. The Green Camo will feature Black detailing while the Desert Camo is paired with a Gum sole.

The two pairs forming the Nike Air Force 1 Low Camo Pack are set to launch at select Nike Sportswear retailers on October 29th, 2016. Retail price will be $100 each. Continue to scroll below to check out additional photos which will give you a better look at the two. 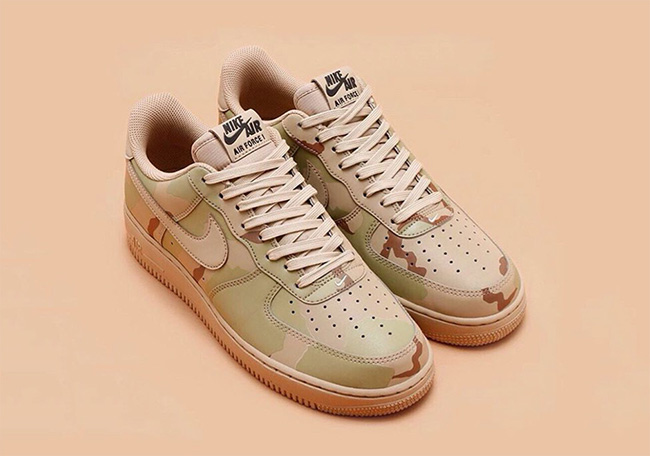 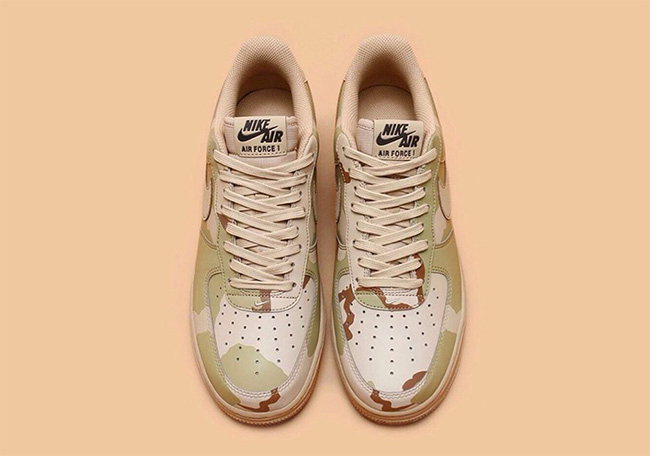 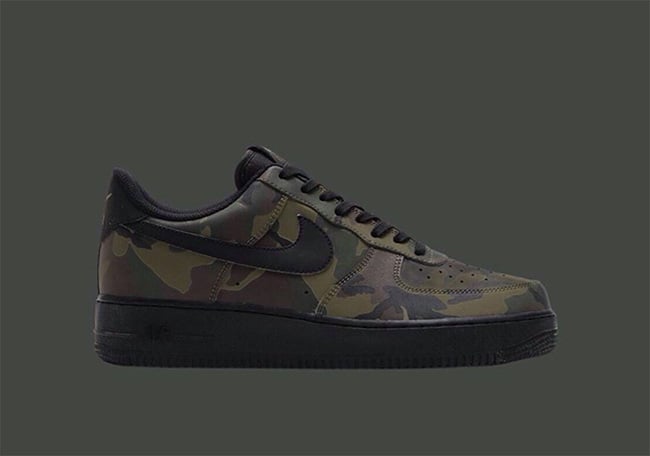 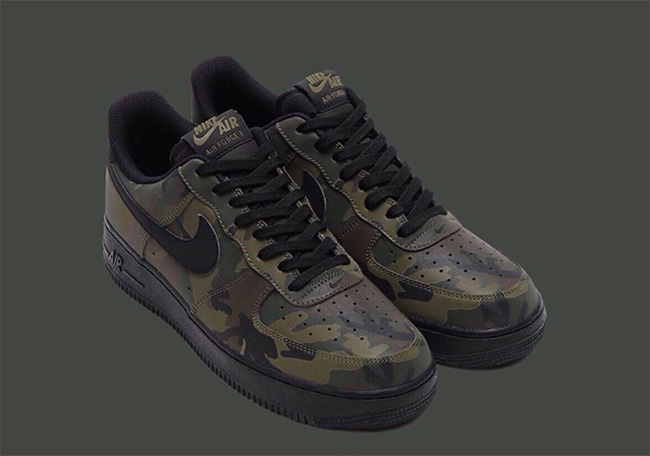 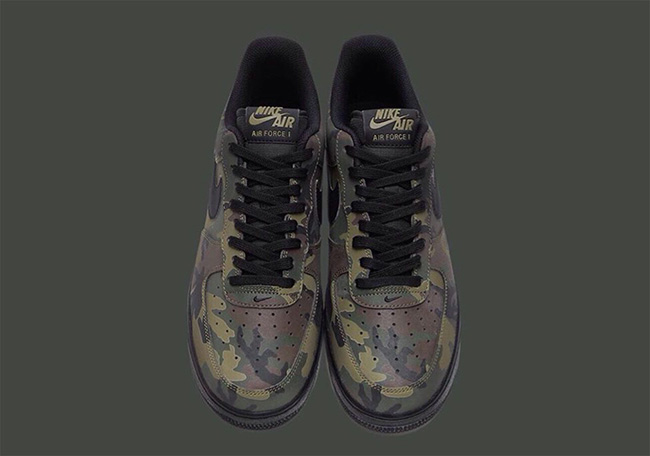