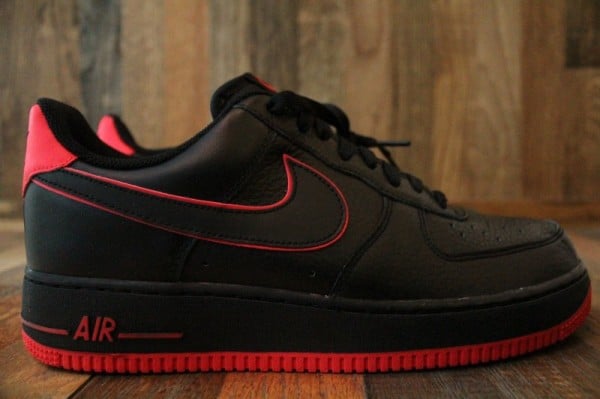 February is set to be one of the best months in recent memory for sneakerheads in terms of releases, with tons of highly sought after drops landing throughout the month. Joining some of the new releases are some fresh takes on tried and true classics.

One such release is this upcoming Air Force 1. Featuring a higher quality look than many AF1s these days, this pair features both tumbled and smooth black leather alongside action accents and the premium double-Swoosh, rarely seen on the kicks these days.

Look for the black/black action red Air Force 1 Low to hit your local NSW spot on February 4 for $90. 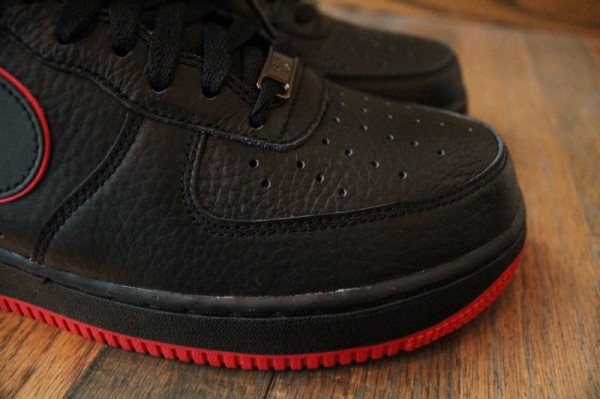 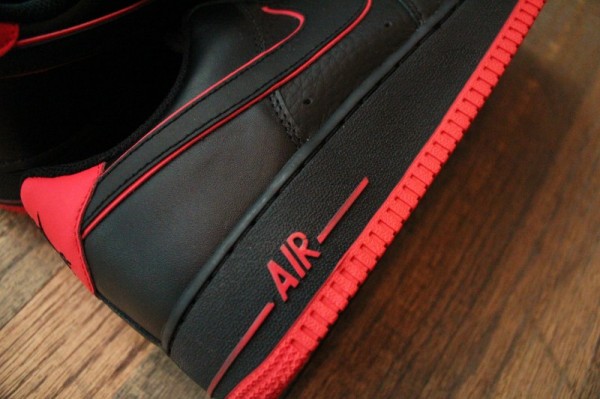 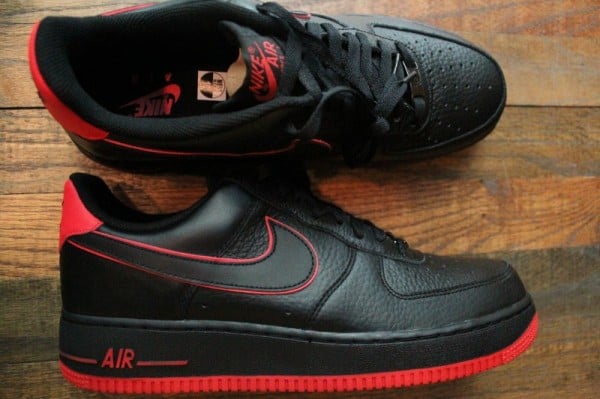 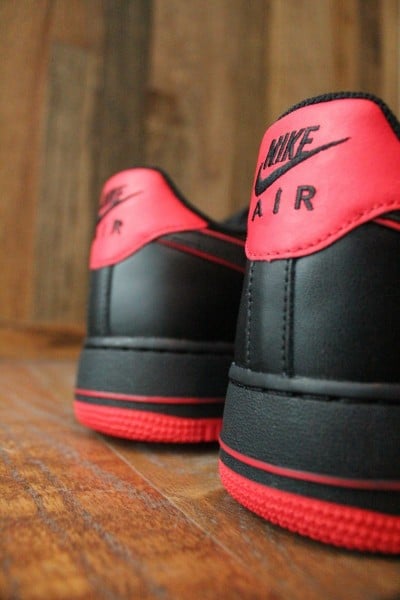