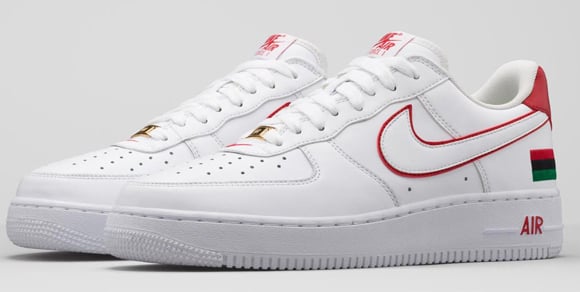 Returning from 2005 will be a pair of Nike Air Force 1 Lows celebrating Black History Month, but they won’t be your normal general release as only a limited amount of pairs will drop.

Staying traditional we have a starting block of white on white. While moving towards the heel Nike placed a Pan-African flag which is also used on the insole. One the tongue, heel and around the swoosh the brand choose university red, on point with the 2005 release. 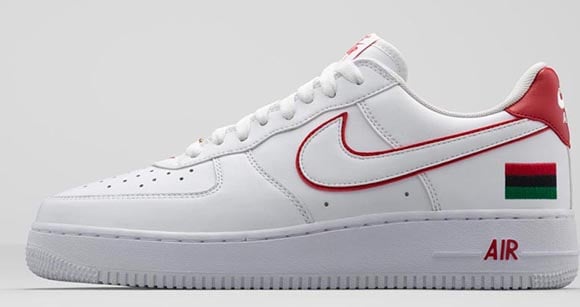 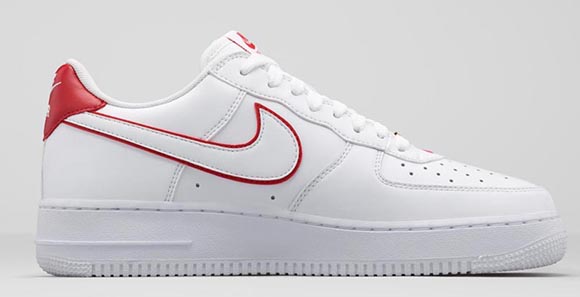 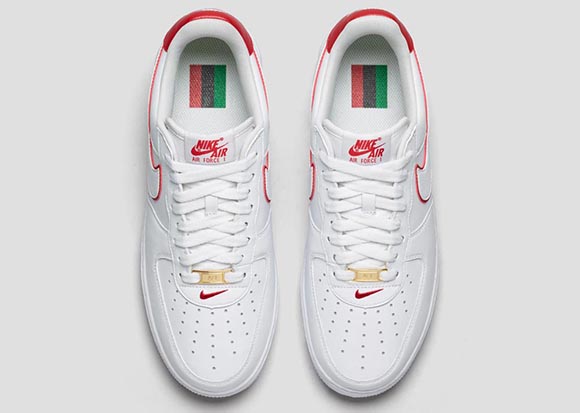 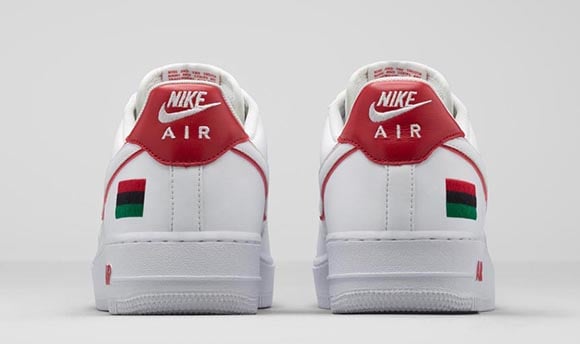