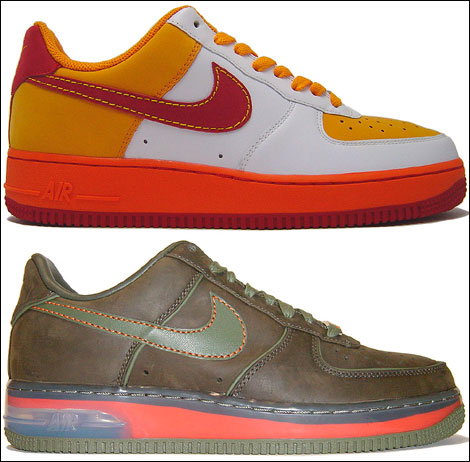 Stop by Purchaze and pick up your pair.