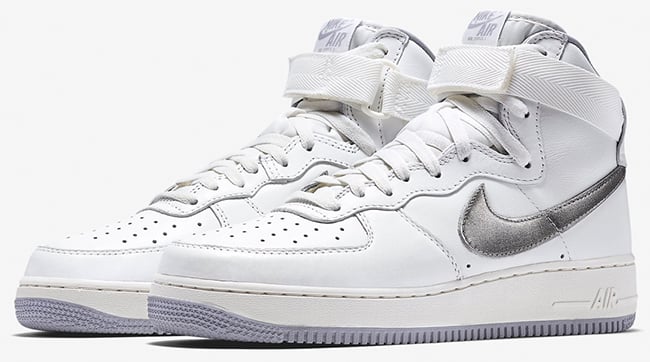 Unlike the past two Remastered models we showcased, this particular Air Force 1 High is stripped from the ‘Naike’ series, which should mean an international release. Still we forecast this release to be limited.

Featuring white premium leather through the uppers, wolf grey accents areas of the shoes while it appears metallic silver lands on the swoosh.

The Nike Air Force 1 High White and Wolf Grey will release on June 13th, 2015. Retail price has yet to be announced so stay tuned. 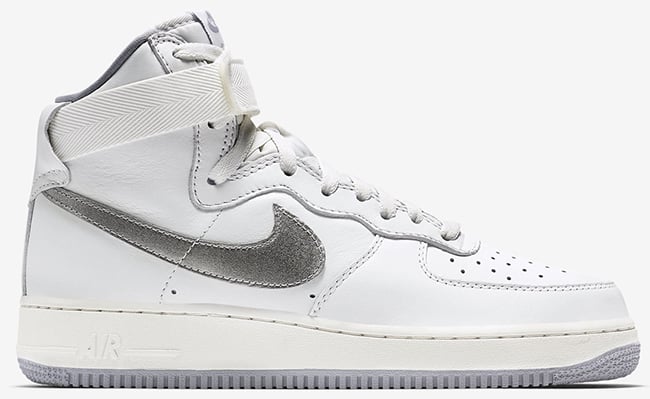 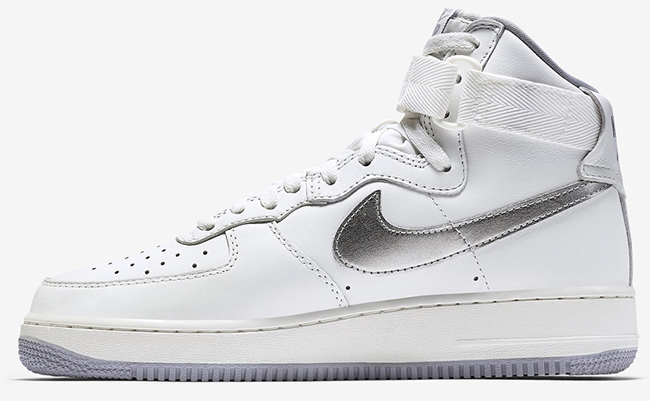 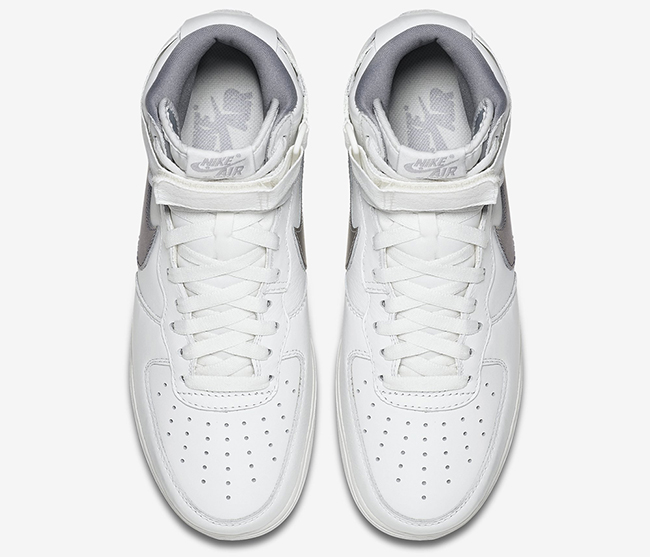 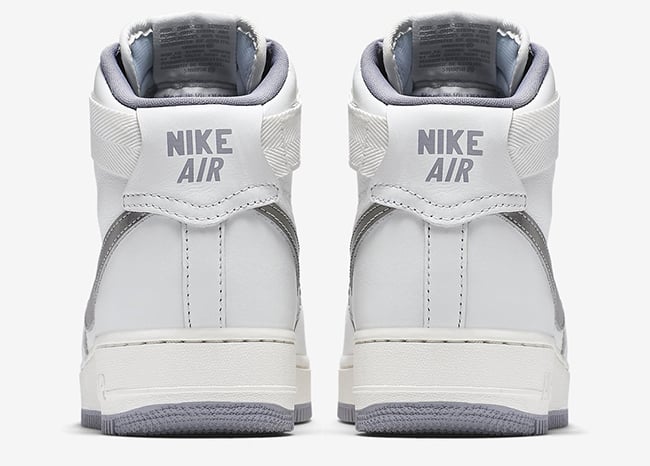 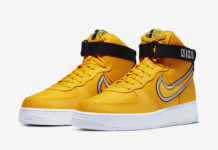 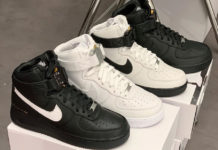 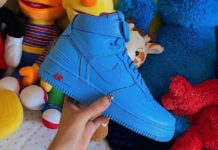 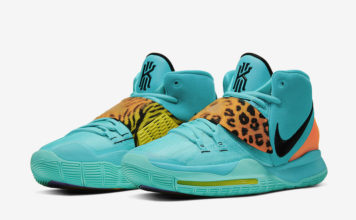