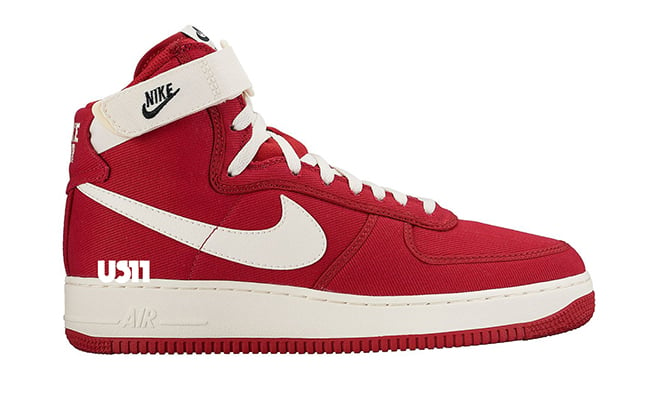 Both the Air Force 1 and Vandal were once a basketball model, which now are for casual wear but it does seems to make since the brand will be mashing them up. While overall appearance goes to the AF1, the base which uses canvas goes to the Vandal and the thicker seams. All three pairs will feature white on the midsole, strap and laces. So far three main colors are available which is black, blue and red.

At the moment, the ‘Vandal’ Nike Air Force 1 High pack doesn’t have a set release date but reports are suggesting the trio will launch during June 2016, just in time for the summer. Below are additional photos of the pack and drop us a line letting us know which pair you like the most. 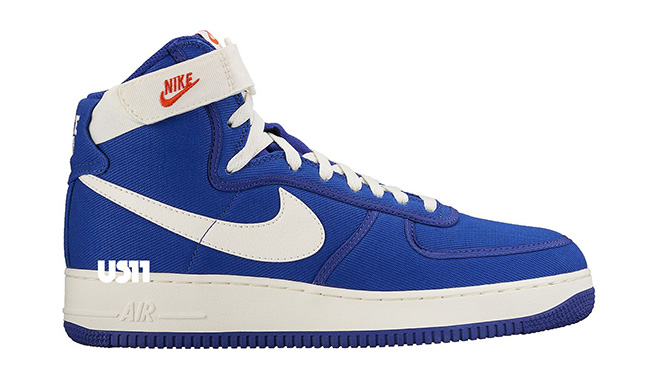 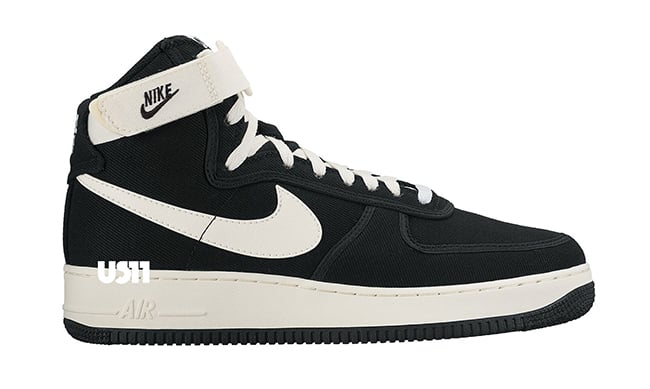