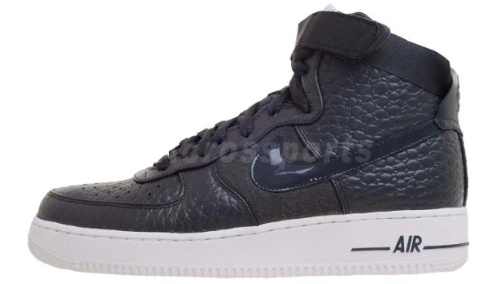 First seen back in december, the Nike AF1 ‘Wool Snake’ in a hunter green colorway, a few days later images of a black colorway surfaced. Today we have new images of the Nike AF1 ‘Wool Snake’ in black. A black snakeskin-like leather is seen basically all over the shoes upper, with a little patch of black wool on the side panel. A black patient leather swoosh is used, and adds a nice touch, while the shoe sits on top of a white rubber midsole. Still no release information has been given, but these have been reported to be in stores over seas, so expect a state release soon. Continue after the jump for more pics of the Nike AF1 ‘Wool Snake’. via id4Shoes. 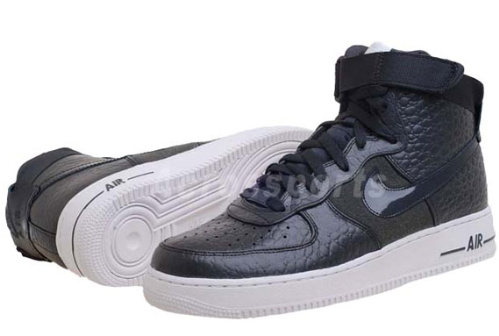 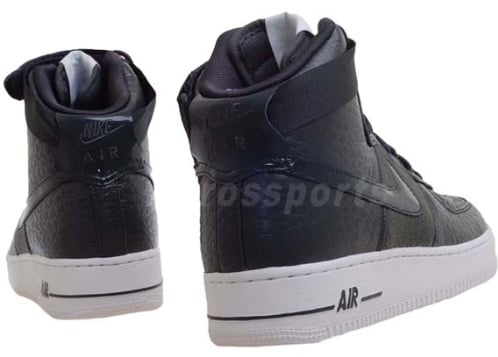